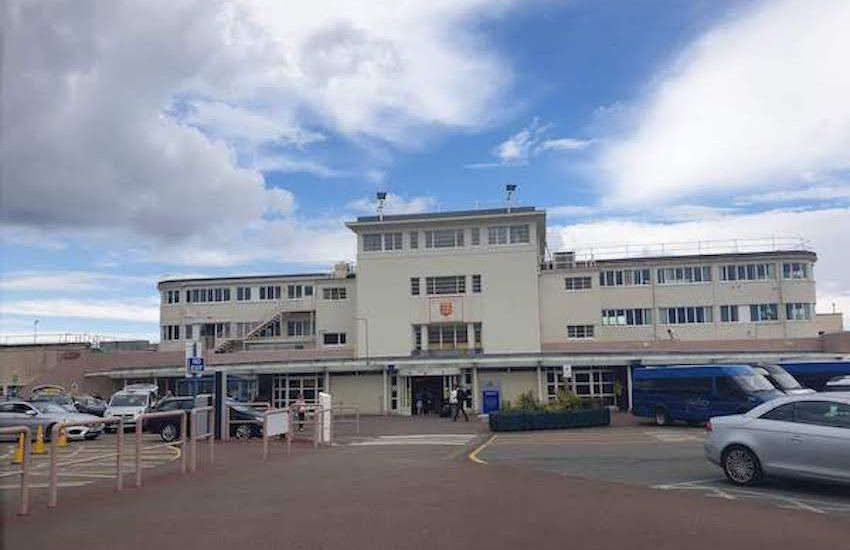 A 25-year-old air traveller accused of smuggling cocaine with an estimated street value of up to £23,000 into Jersey is due to face the Royal Court.

She is charged with attempting to import 105g of cocaine with an estimated street value of between £12,500 and £25,000 into the island on Wednesday 3 August.

The case was deemed too serious to be heard by the Magistrate's Court and was referred to the Royal Court.

Ms Massay's next court appearance will be on 11 October. She has been remanded in custody in the meantime.