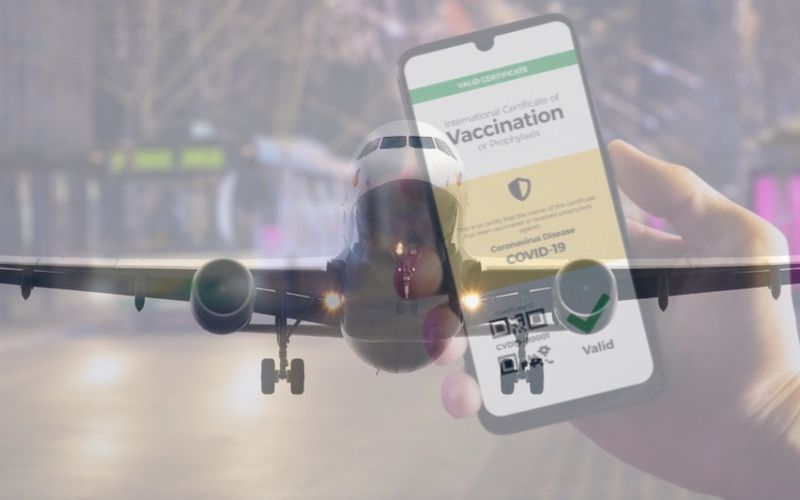 Jersey’s likely vaccination passport regime – with people who have had both their jabs classed as coming from a ‘green’ region – needs to be agreed and communicated as soon as possible, according to a travel industry leader.

Robert Mackenzie, Managing Director of CI Travel Group, said that he welcomed the initiative, which would give Jersey a significant advantage over European destinations in attracting UK visitors.

Although no final decision has been reached on how Jersey might fast-track fully vaccinated arrivals, Economic Development Minister Senator Lyndon Farnham told Express principal idea is to consider people who can prove they’ve had both injections to have travelled from a green area.

This means that they will only have to isolate until they receive their first negative PCR test, which could be just hours after landing.

Mr Mackenzie said: “Anything that is going to add another string to Jersey’s bow is to be welcomed but our system of covid status certificates needs to be in place as soon as possible." 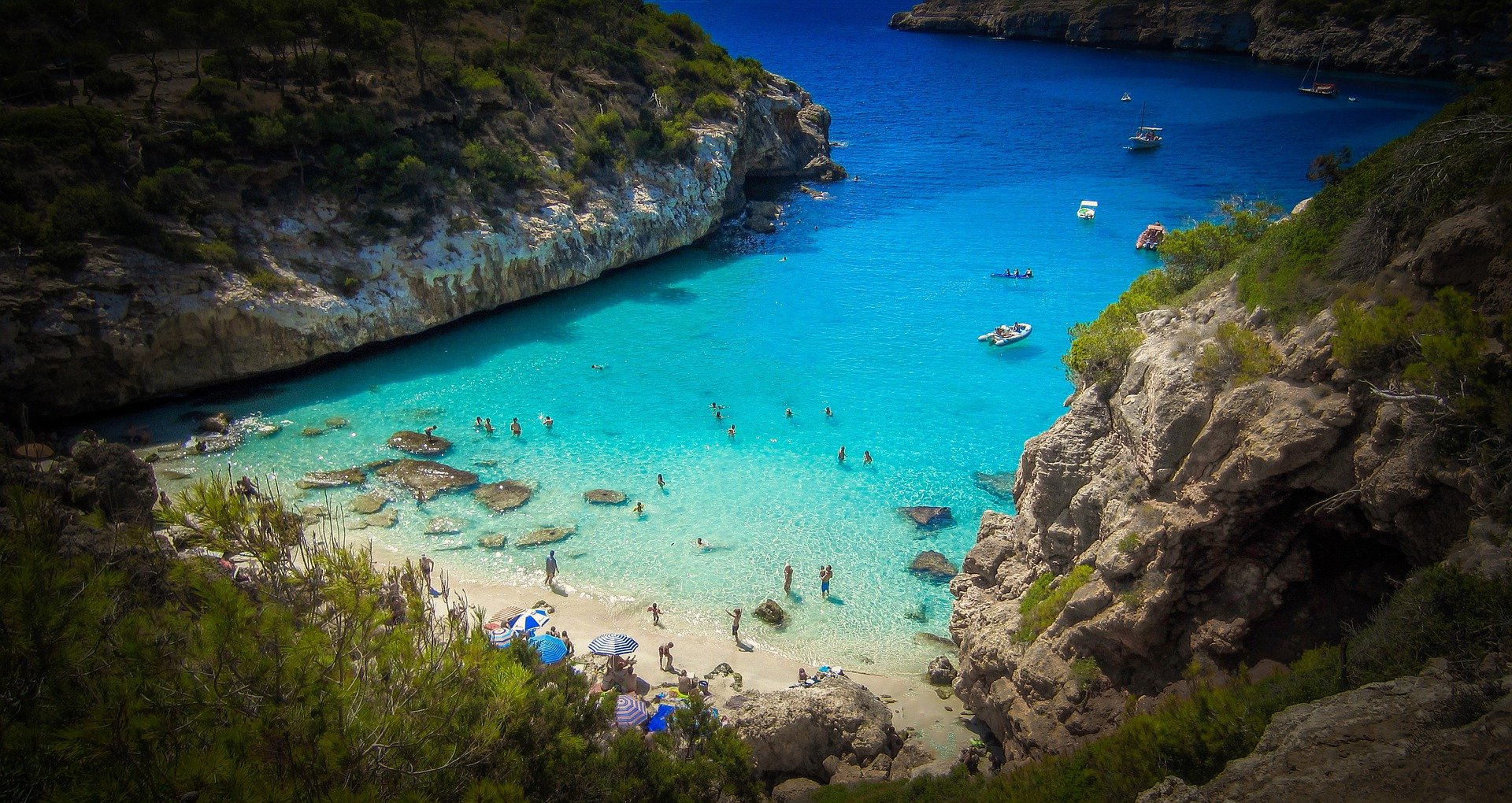 Pictured: Direct flights to Majorca are due to begin on 22 May. Fully vaccinated islanders are likely to only need to isolate until their first negative result on their return.

He continued: “We are seeing a lot of interest in Jersey as a destination but there remains a reluctance to book because the situation remains uncertain. The red-amber-green system is great, but we all know that regions can quickly change colour, so it is far from full proof.

“I would urge the Government to find a solution quickly so we can get the message out and give potential visitors the certainty they need.”

Senator Farnham said he hoped that a pilot study to test the new regime – with the ‘treat-as-green’ system a leading candidate – would be in place by mid-May.

“It is a big project with a lot of logistical and ethical conversations still to be had but it is important that we move quickly to get an early advantage, particularly within the Common Travel Area,” he said.

Senator Farnham added that the Government was working with NHS England and other health authorities to work out how vaccine data could be shared, so Jersey could verify that arriving UK visitors had received both vaccines and when.

He said that proof would probably involve some form of electronic passport. It is understood that that travellers will have to wait two weeks after their second jab to be eligible.

“Any certification system would exist in parallel to the established testing regime and there is certainly no intention to exclude anyone from travelling,’” he said. “I anticipate that it will initially cover the British Isles but we could extend it to international travel at some point.”

Senator Farnham said that the Government was not planning to introduce any ‘internal’ vaccine certificate to restrict attendance at gatherings in Jersey.

There are currently four cases of covid in the island, all identified through inbound travel. There has not been a community-based case found for 15 days.

Posted by IanSmith97 on Apr 15th, 2021
Never mind the incoming non residents, there must be a system whereby Islanders who have been vaccinated twice can return to Jersey without testing.
Our vaccination status is in the system. When returning to Jersey we fill in an online pre arrival form giving the arrival Covid people at Jersey airport the right to check our vaccination records. If we are on the system, on you go without any further nonsense.
To place a comment please login Login »