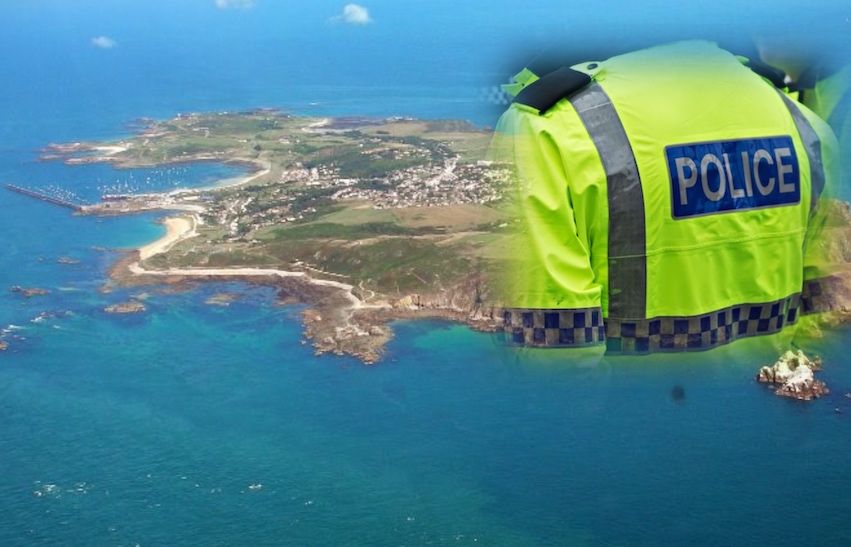 A 56-year-old man in Alderney has been arrested on suspicion of attempted murder.

Officers said they were called to an incident in the early hours of yesterday morning.

A 55-year-old woman was initially treated at Alderney's Le Mignot Hospital, but was then transferred to Guernsey for medical help.

She is said to be in a "stable condition".

Guernsey Police said the 56-year-old man poses no wider risk to the public.

"We have deployed additional police resources to Alderney in order to carry out our investigation and the public will see a higher police presence than usual," Chief Inspector Andrew Hockey explained yesterday.

"This is purely to allow us to do our necessary work and we want to reassure the public we are not looking for any further suspects, nor is there any wider risk to the community."

Video: Officers give a statement about the attempted murder investigation.

Since then, the suspect has been taken to Guernsey.

He was brought over from Alderney yesterday, so he can be interviewed by officers at the Police station in St. Peter Port.

Murder accused to be assessed at UK psychiatric unit