Another ‘Springwatch’ spell for local conservationist 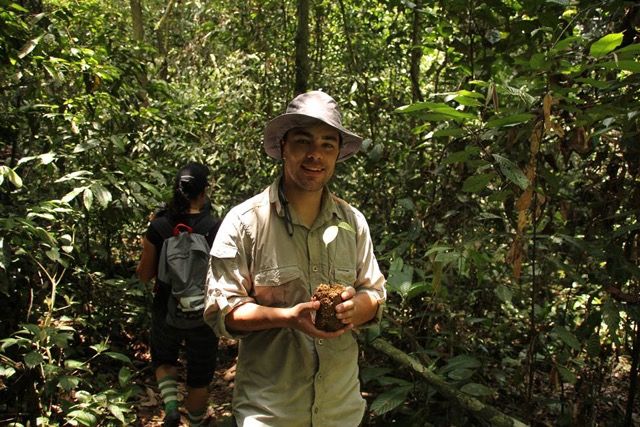 Another ‘Springwatch’ spell for local conservationist

A local conservationist and film-maker has a spring in his step this week – he’s heading off again to join the BBC’s ‘Springwatch’ team.

Stephen Le Quesne is working as a story developer for the BBC’s primetime show that attracts an average of four million viewers per episode.

He’ll be based at RSPB Minsmere Nature Reserve working on the BBC’s biggest outside broadcasting event that celebrates Britain’s unique landscape and its wildlife.

Stephen said: “I am delighted to be returning to the BBC 2 Spring Watch team.  It is one big family and I get to be a part of one of the best wildlife TV shows which engages with a huge audience in a really unique way.”

Stephen was educated at Les Quennevais School and Hautlieu. He went on to study Zoology at Bangor University before doing a Master’s Degree in Conservation Biology at Plymouth University.

Stephen spent six months working in Namibia working for the Cheetah Conservation Fund and a year at Cambridge University on the ‘Kalahari Meerkat project’ before coming back to the Island to work as the Education Officer for the National Trust for Jersey.

Stephen then spent some time travelling including a spell in Sumatra where he worked for the Sumatran Orangutan Conservation Programme (SOCP), documenting the countries conservation efforts.

He has also recently been appointed as key worker and outdoor practitioner with a local school.