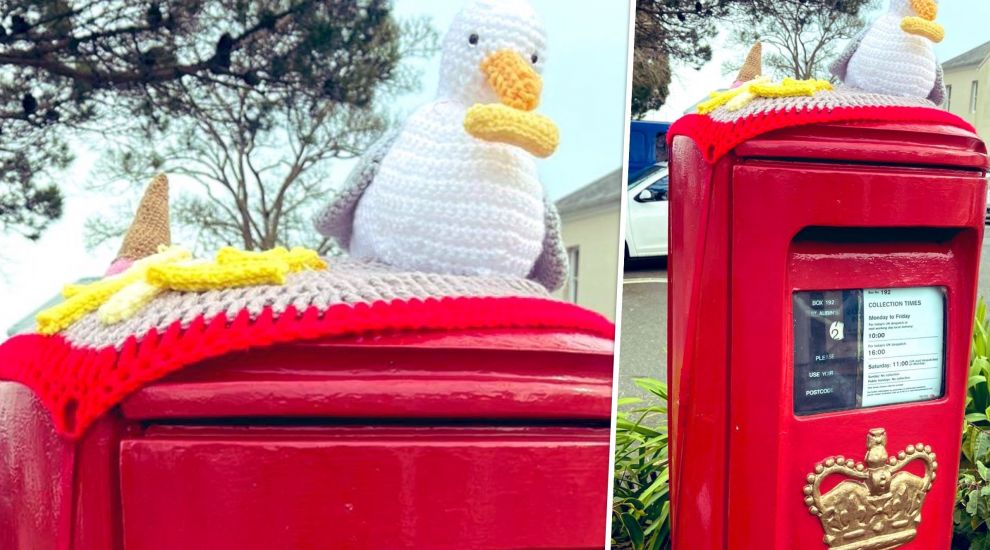 People visiting St. Aubin might have had an urge to chase off a cheeky seagull stealing some chips this week... Until they took a closer look.

Who will be crowned Jersey's top young musician? 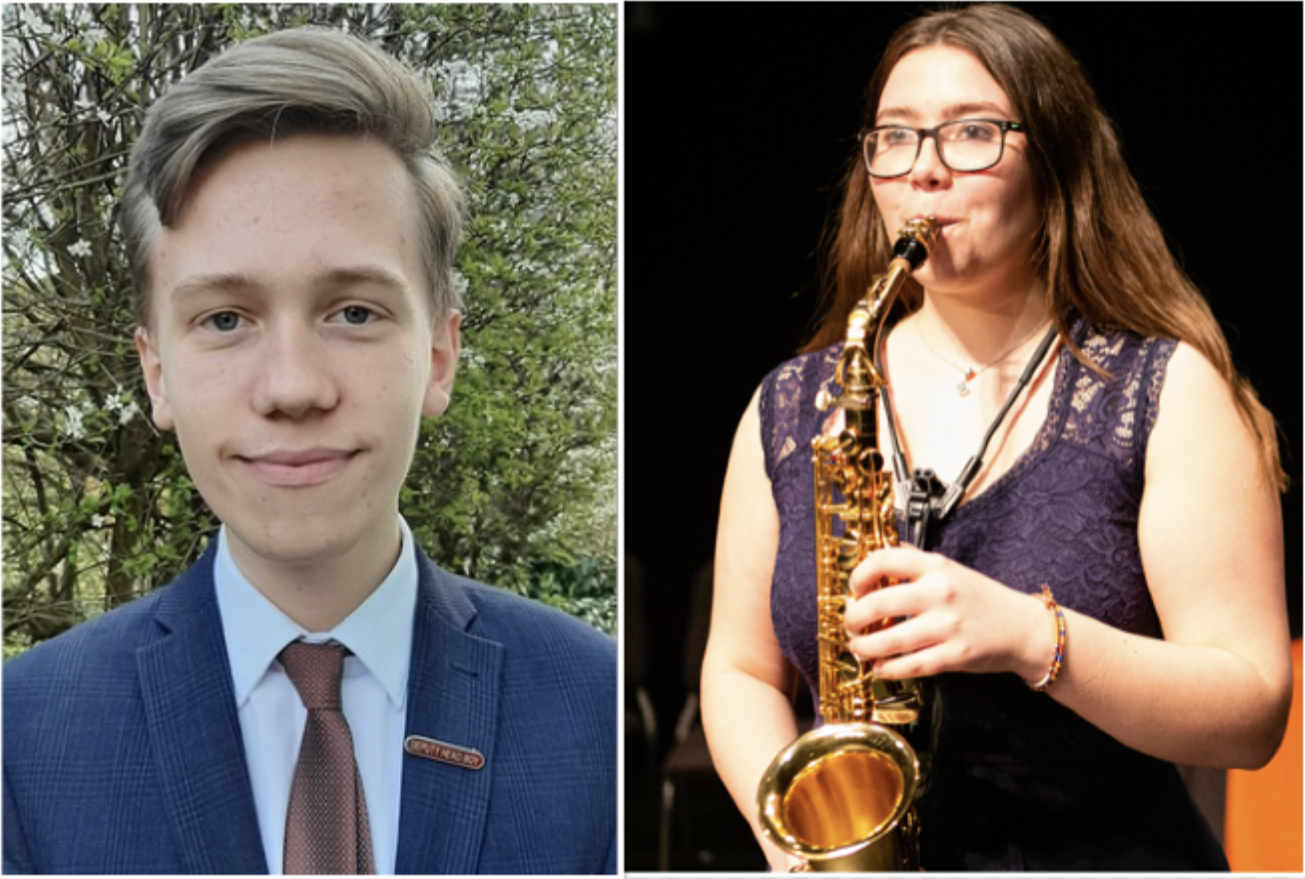 This Saturday (12 March) at 19:00 will be the final of the annual music contest, ‘PwC Jersey Young Musician of the Year’.

Organised by the Jersey Music Service and PwC, the evening showcase will be held at the new Les Quennevais School and will display the very best of Jersey’s young musicians in piano, string, woodwind, brass and vocal categories.

This year, the competition celebrates its 30th year running and promises an extraordinarily high standard of performance.

The top title will be awarded to the performer who has the most expressive and technically accomplished performance on their chosen repertoire. The final performers have won previous heats, against other instrumentalists, in order to reach the head-to-head heats this Saturday.

This year’s finalists are:

Gerlind Smith, Director at PwC, commented: “All five finalists should certainly be very proud of their achievements to date and I’m confident that this year’s final will be another hugely enjoyable night of musical entertainment, at which we’ll be left amazed by the young finalists’ talents as they captivate us with their selected programmes.”

Tickets are on sale via Eventbrite.

When work and life blend too much 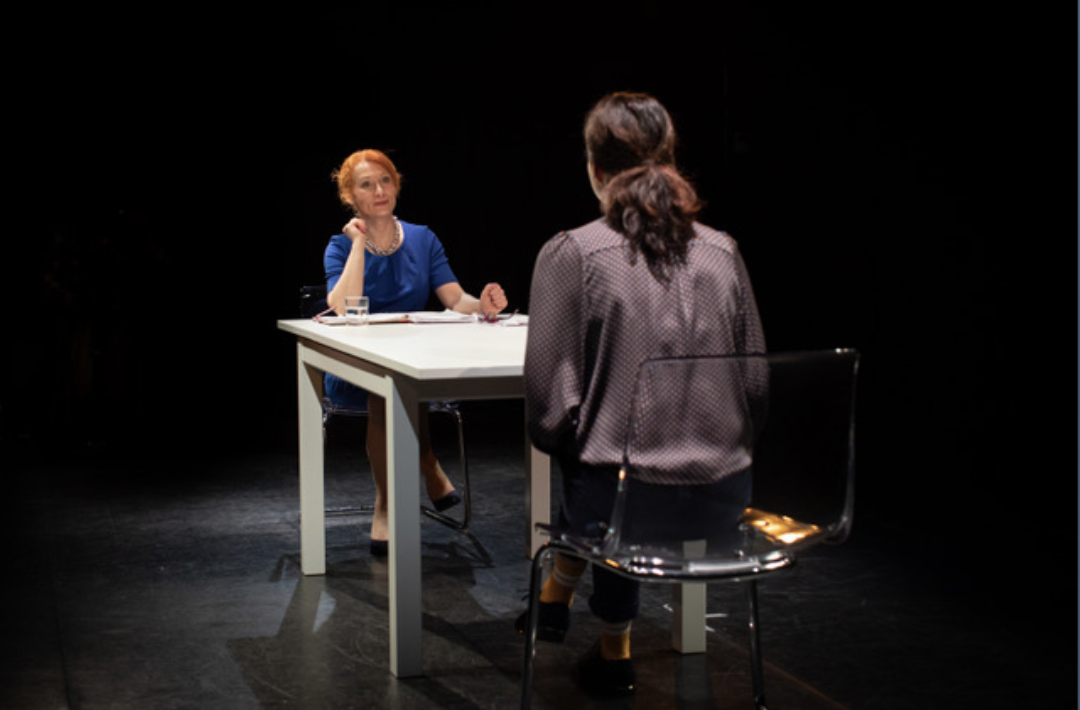 Contractions is a dark comedy written by Mike Bartlett and is about the boundaries between work and play.

It was first performed to sell-out success by Feisty Goat in Jersey in 2020. Unfortunately, before they could add more dates, they had to cancel performances due to covid.

“It was such a shame as we had a waiting list for tickets and really wanted to give people the opportunity to see the show," said Rhona Richards, who plays the Manager.

"Bartlett is such a powerful, witty writer – he can move from grotesquely funny to downright sinister in an instant. His drama is innovative and challenging and I think our audiences were excited by the prospect of seeing modern, contemporary drama in Jersey."

Annigna Kennedy is a Swiss actor who plays alongside Rhona in Contractions. Annigna has played leading roles in major theatres and is an accomplished screen actor in many European films and television programmes.

Local sound composer Christina Orchard worked on the original sound design for Contractions. The play is being directed by Alice Bravery, who trained at the University of York's Department of Theatre, Film and Television and as a puppeteer at the prestigious Curious School of Puppetry.

Contractions is being performed at Jersey Arts Centre from 17 to 19 March. Tickets are available online or by telephoning the box office.

The Alliance Française de Jersey are this month saying 'bonjour' to a whole month celebrating French language and culture.

The AFJ was founded in 1996, and is the only official centre for French language and culture in Jersey.

Kick-starting the 'Mois de la Francophonie' tonight (Friday 11 March) is a screening of ‘Petit Pays’ at Jersey Museum at 18:00. The movie will have English subtitles, so no need to worry if you're not fluent!

Set in the 1990s, the film follows a small boy who lives in Burundi with his father, his Rwandan mum, little sister and a French entrepreneur. He spends most of his time fooling around with friends until a civil war breaks out, which puts an end to the innocence of his childhood.

There will be lots of other events to get involved with throughout the month including wine tasting, guided tour, conversation au pub, lunchtime conference and a quiz. You can find more information regarding these events in the upcoming Art Fix.

Tickets for tonight's event can be booked via Eventbrite. 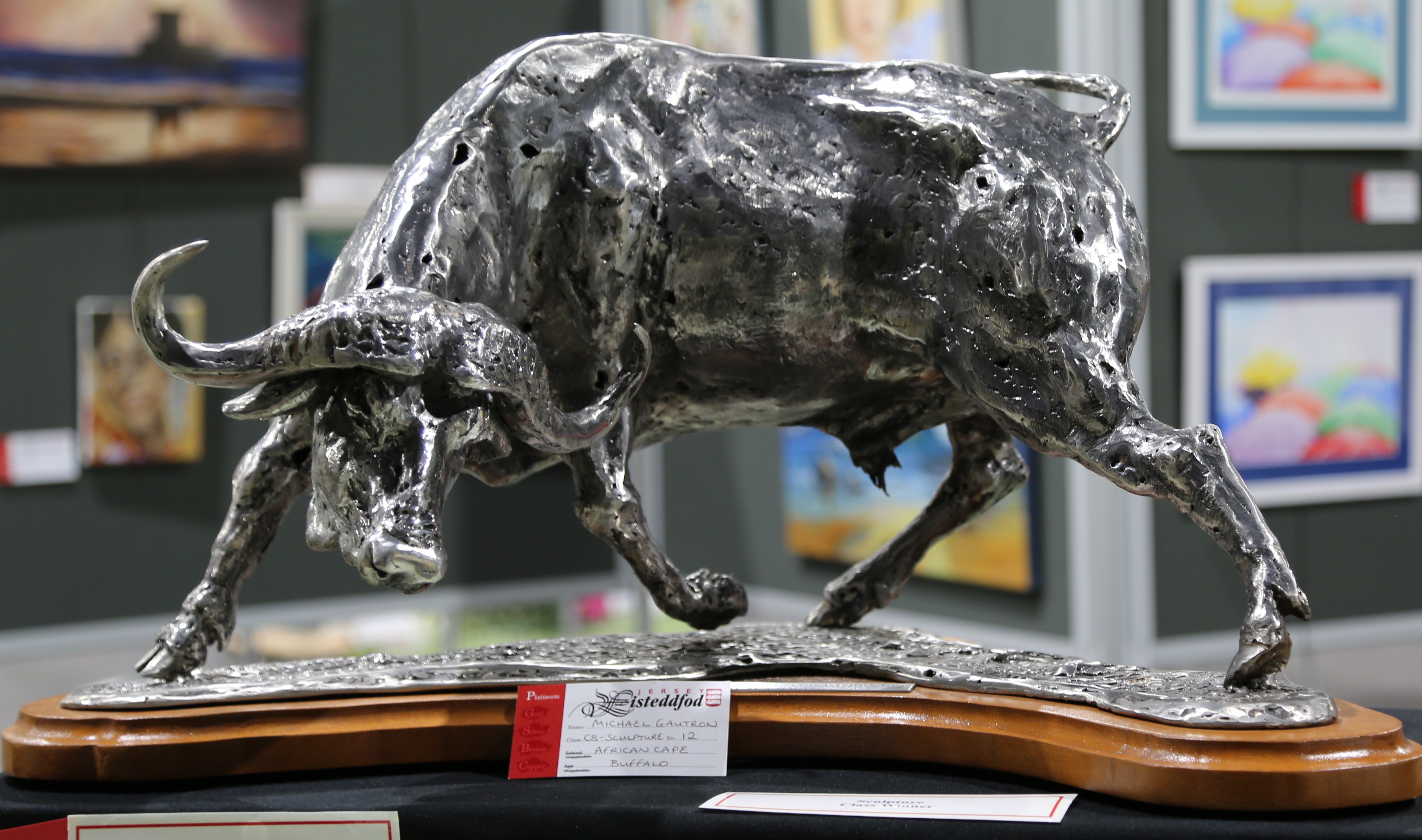 Pictured: African Cape Buffalo - a contribution at the 2020 festival.

After being cancelled for two years due to covid, the Jersey Eisteddfod Festival of Creative Arts is back and will be returning to the RJA&HS Royal Jersey Showground.

Islanders of all ages can take part and their work will be displayed in numerous sections, which include Needlework and Textile Art, Art and Craft, Handwriting, Photography, Floral Art and Schools Art and Craft. It will be the largest exhibition of amateur work in the island, and is being sponsored by Butterfield.

You will be able to visit the exhibition on the following days:

Philippa Romeril, Chairman of the Creative Arts Festival, commented: “I am delighted that we are able to return, and my thanks go to individual section chairmen for working so hard to produce what is going to be a fantastic festival.” 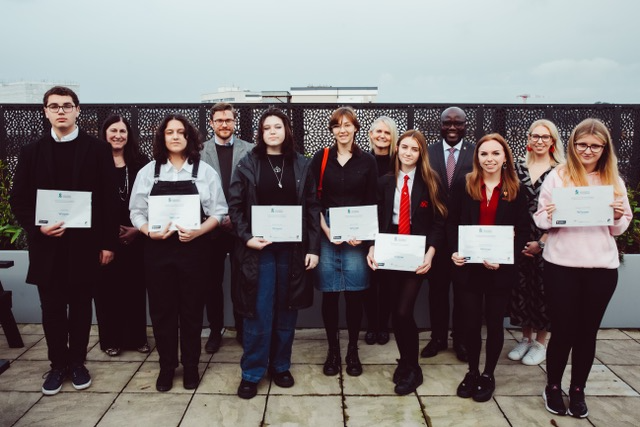 The contest sparked the creation of scores of bold, experimental works from GCSE and A-Level students spanning a kaleidoscope of colour and social themes, ranging from disability to LGBTQ+ issues and Polish heritage.

The event was hosted in the firm's newly refurbished office on 15 Castle Street, where the students, parents and friends could enjoy tours around the building to see all their artwork on display. 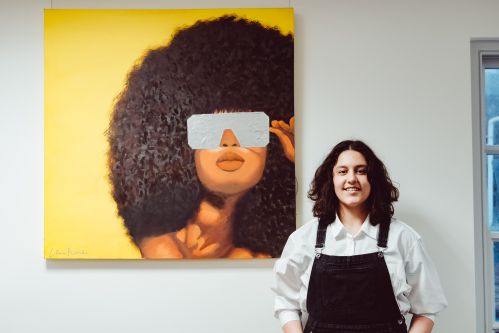 The pupils also received their certificates and meet fellow winners and the judges.

10 winners were awarded £200 each and £600 to their school’s art department, and runner-up prizes were introduced to accommodate the high standard of entries.

Commenting on the presentation event, Henry Baye, CEO of Jersey's Standard Chartered Bank, said the celebration aimed "to give the talented students the recognition they duly deserved." 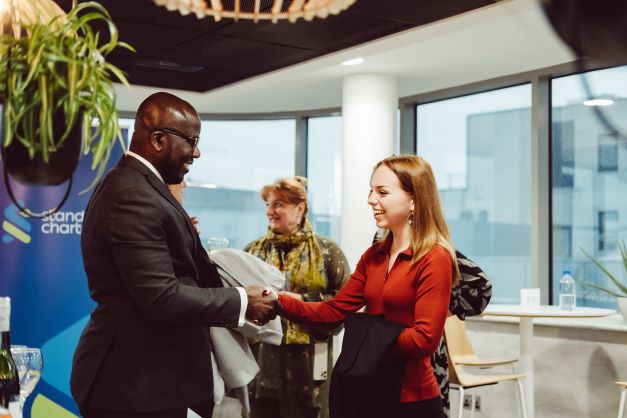 "It was an absolute pleasure to meet the pupils face to face and we’re thrilled to have their incredible artwork in the Bank’s global art collection. They should feel very proud of their accomplishment!” he said.

Tom Dingle, Director of ArtHouse Jersey which supported the contest, added that "seeing their art expertly hung in an impressive professional space like that can only bolster a burgeoning artist's confidence."

Becky Duncan, teacher at Mont à l'Abbe School, said everyone had a "great time" at the event.

"[The school's winner, Zuzanna Czerwinska] was made to feel so special and proud of her achievements – it was amazing for her to hear so much positivity from people outside of school, so again, thank you for that!”

And finally... A yarn bomb!

Just amazing craft work on the post box behind the Parish Hall, it’s so clever and it’s really pretty.

A mystery individual has crafted up a quirky yarn bomb on a post box in St. Brelade.

This one includes a seagull eating some chips and an upside down ice cream!

It's the most recent in a number of 'yarn bombs' to hit the Parish. Here's another, showing a postman delivering letters...

And these cheery little friends popped up elsewhere in the Parish...

There are others I’ve seen round the parish too. Another earlier in the year. pic.twitter.com/S8dYLAEYWL

There was also a Christmas edition...

Yarn bombs have been spotted on top of post boxes in other parishes, so next time you are out keep your eyes peeled... and tell Express if you spot one!

Email editor@bailiwickexpress.com with a photo.