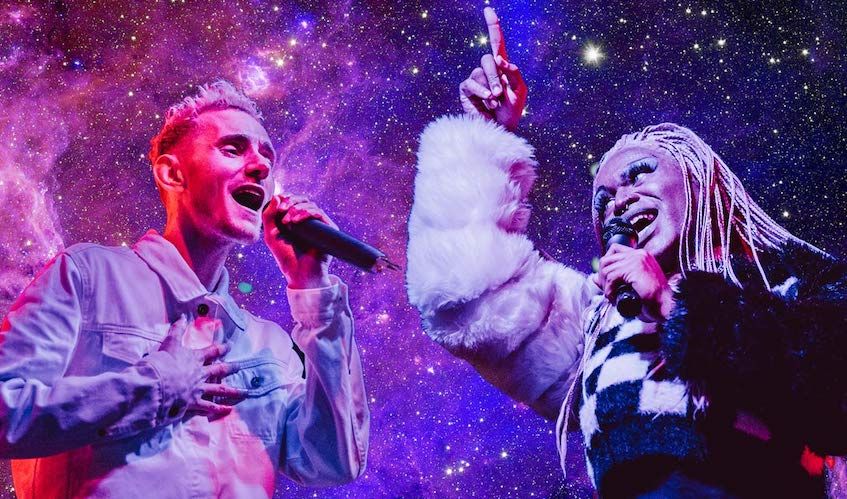 A local electronic pop duo has promised a "spectacular" night of music, high energy choreography and stunning visuals to the Arts Centre this Saturday.

Spoken word from the EP takes the audience on a journey of lust, love, regret and acceptance, ultimately encouraging viewers to celebrate themselves!

The show follows a week in residency at Jersey Arts Centre, where both musicians have challenged themselves to explore, experiment and develop their work leading to this showcase of never-before-seen performances.

Featuring choreography from local dancers and some little surprise guests, Jersey Arts Centre are sure this will be a night of fun you won’t want to miss.

The performance takes place at the Jersey Arts Centre on Saturday 23 April at 20:00. 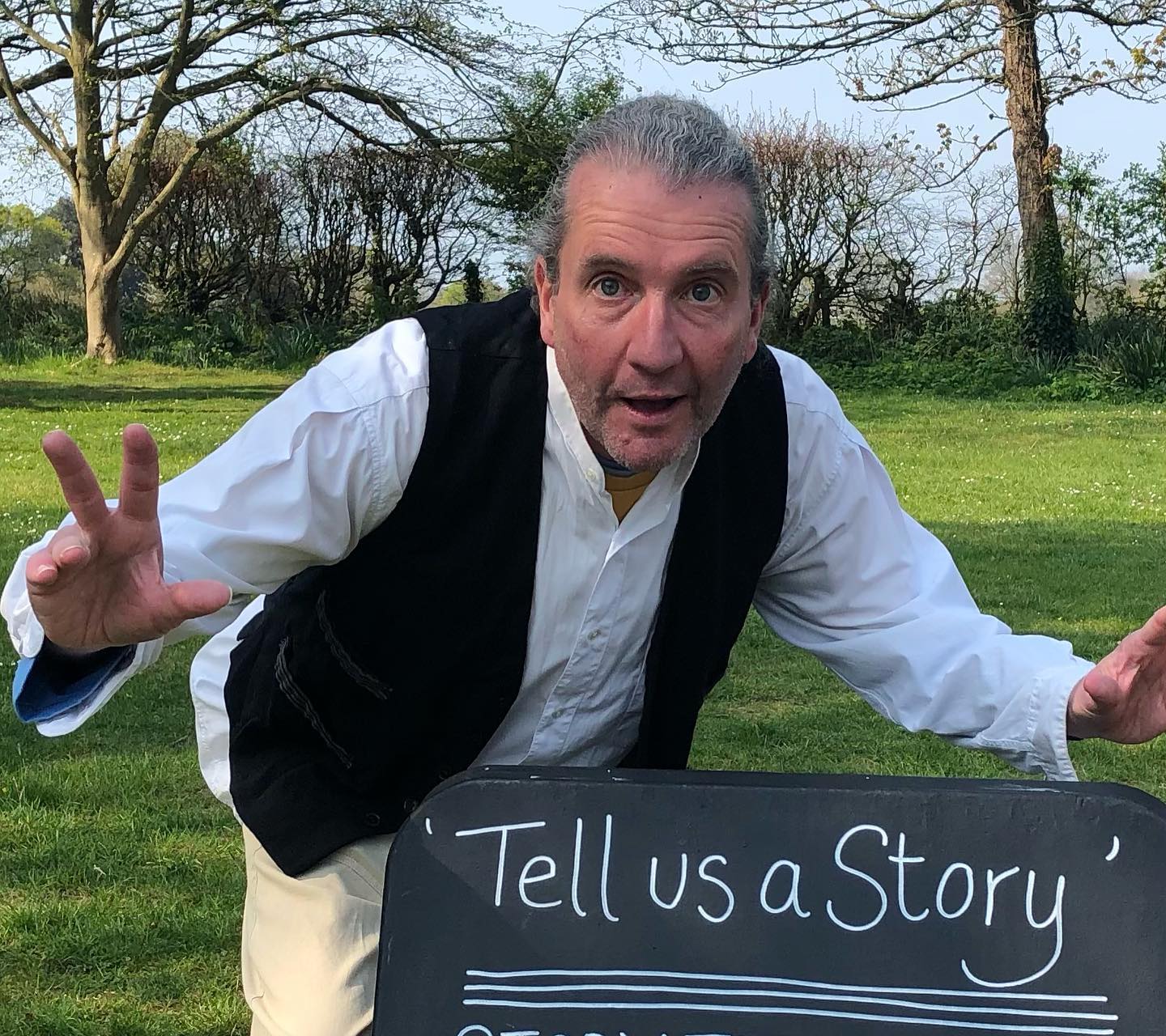 This week, young islanders have been enjoying fantastic tales of castles, magic and fairy folk at Jersey Heritage sites across the island.

Throughout the Easter Holidays, they have heard stories of magic and myth at la Hougue Bie, been intrigued by true tales told by historical characters at Elizabeth Castle, and been captivated by the enigmatic Story Beast.

The storytelling continues every day from 11:00 to 15:00 across selected Jersey Heritage sites until Sunday.

There is also a designated story corner at each site for visitors to write their own stories and display them for other visitors to read. The storytellers may use some of the ideas for inspiration.

Hidden art out on display

The first instalment of Jersey Heritage’s ‘Meet the Collections’ series kicks off this Saturday showcasing works of art, textiles, parchments and archaeological material that are not usually on display to the public.

The series, which was on hold during the pandemic, allows islanders to enjoy a selection of rarely-seen objects and documents from the hundreds of thousands of pieces in Jersey’s Heritage’s care, dating from the Ice Age to the present day. 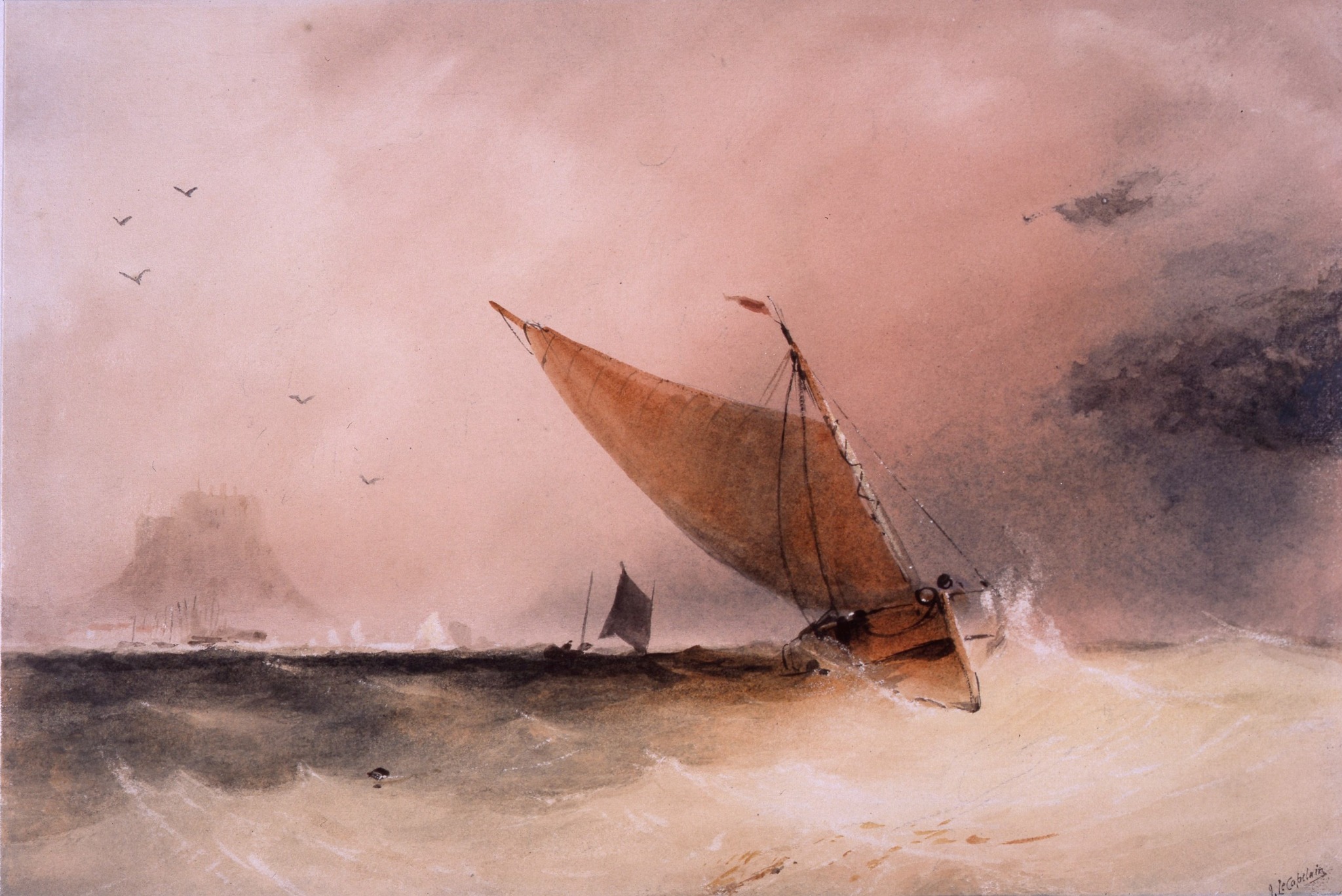 Helena Kergozou, Jersey Heritage’s Museum Registrar, said: “Our ‘Meet the Collections’ events will include pieces that have been carefully chosen by the Collections team.

“They might be unique, beautiful, unusual or commonplace but what they will all have in common is that they each represent a different aspect of the island’s rich history and are not currently on display.

“As we don’t usually have an opportunity to share these pieces with islanders, ‘Meet the Collections’ is a fantastic opportunity for people to come see them up close and find out a little more about their stories behind them.”

The themes of this year’s series include the monarchy, sports, archaeology, childhood and education, maritime and military.

The first event is on Saturday, 23 April at the Jersey Archive from 10:00 to 14:00, and is being held in partnership with the BBC as part of their ‘Art That Made Us’ festival, which runs across the UK throughout the month.

The display will include works by Edmund Blampied, Claude Cahun and Philip Ouless.

Film screening in support of Ukraine 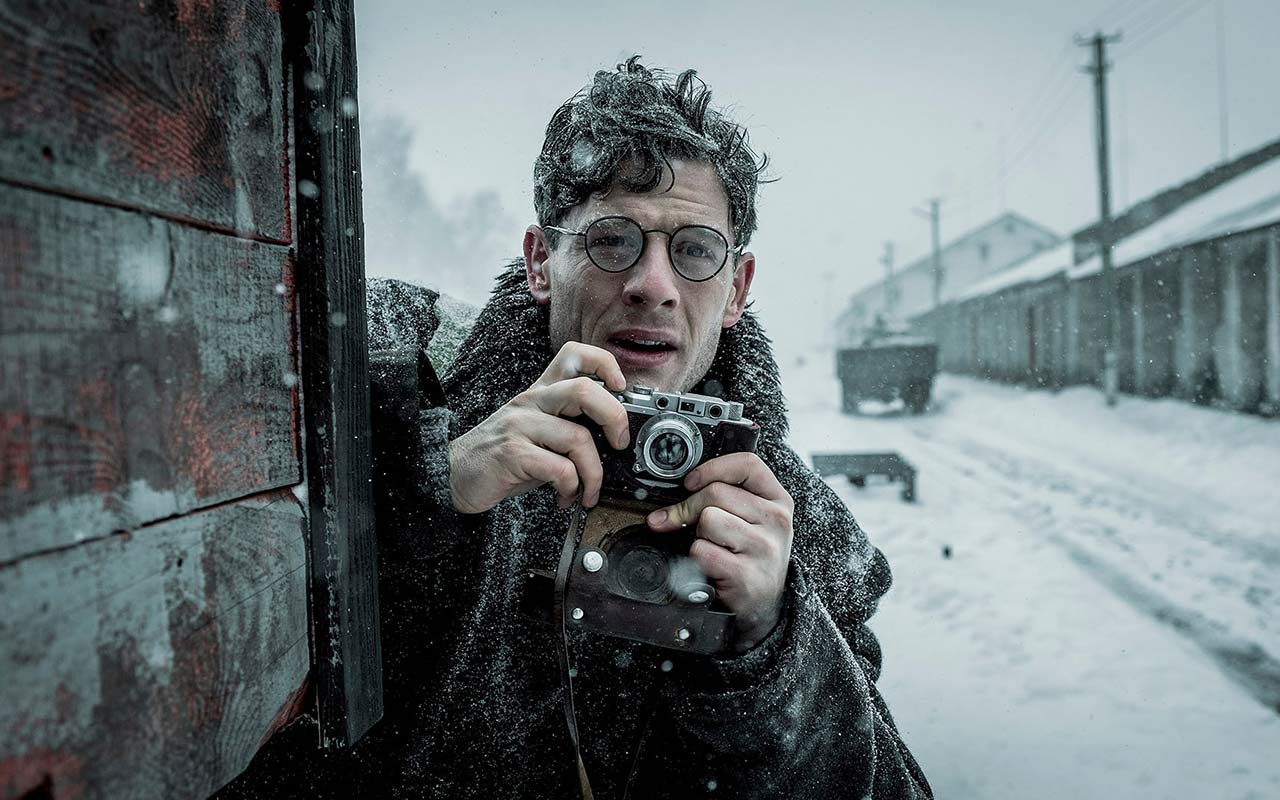 Next Friday, the Jersey Arts Centre is hosting a film screening with a difference, with proceeds going to the Bailiff’s Ukraine Appeal.

Starring James Norton, Vanessa Kirby and Peter Sarsgaard, the film ‘Mr Jones’ is based on the real-life events of journalist Gareth Jones, whose relatives live in Jersey.

The film chronicles Jones’ journey as he travels deep into the Soviet Union in the 1930s to uncover an international conspiracy.

Gareth Jones’ great, great niece and nephews (Eleanor Colley, Gareth Colley and Trystan Colley) all live in Jersey and are pleased to work together with Jersey Arts Centre to screen the film in support of Ukraine, saying:

“Our great, great uncle Gareth Jones, was a remarkable man. Having grown up listening to our grandmother’s stories about him around the dinner table, it was surreal to witness his life being portrayed in ‘Mr. Jones’.

“Through Gareth’s exposure of the Holodomor (a famine orchestrated by Stalin where between 4 – 6 million Ukrainians were starved to death), the relevance of what Gareth uncovered against all the odds has never been more apparent."

“’Mr Jones’ is incredibly important in not only raising awareness of the tragic events in Ukraine historically, but also enabling people to have a better understanding of why their incredibly brave population are fighting today to defend their freedom, sovereignty, national identity and ultimately their democracy.”

The film will be accompanied by some short introductory remarks from Gareth Jones’ family and Advocate Christopher Scholefield.