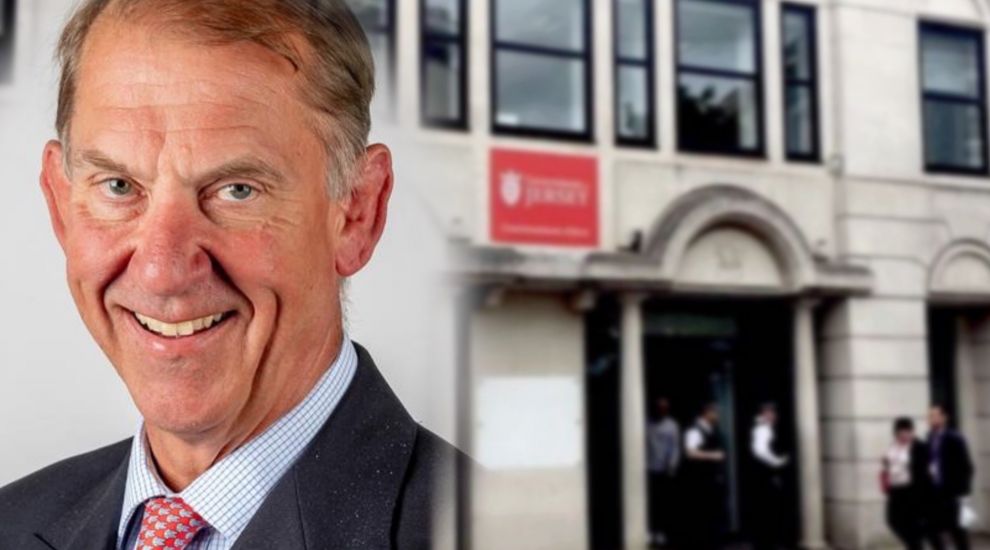 The appointment of a new Assistant Minister has stoked tensions among the Council of Ministers and States Members.

St. Peter Deputy Rowland Huelin was appointed to the senior role yesterday, with the appointment due to become effective from Friday.

He was selected by the Chief Minister, Senator John Le Fondré, after Constable Chris Taylor stepped down from the role following his conviction for dangerous driving, which saw him fined £4,000 and banned from driving for 18 months.

Deputy Huelin was a member of the Migration Policy Development Board, as well as the Planning Committee, the Children, Education and Home Affairs Scrutiny Panel and the Public Accounts Committee. 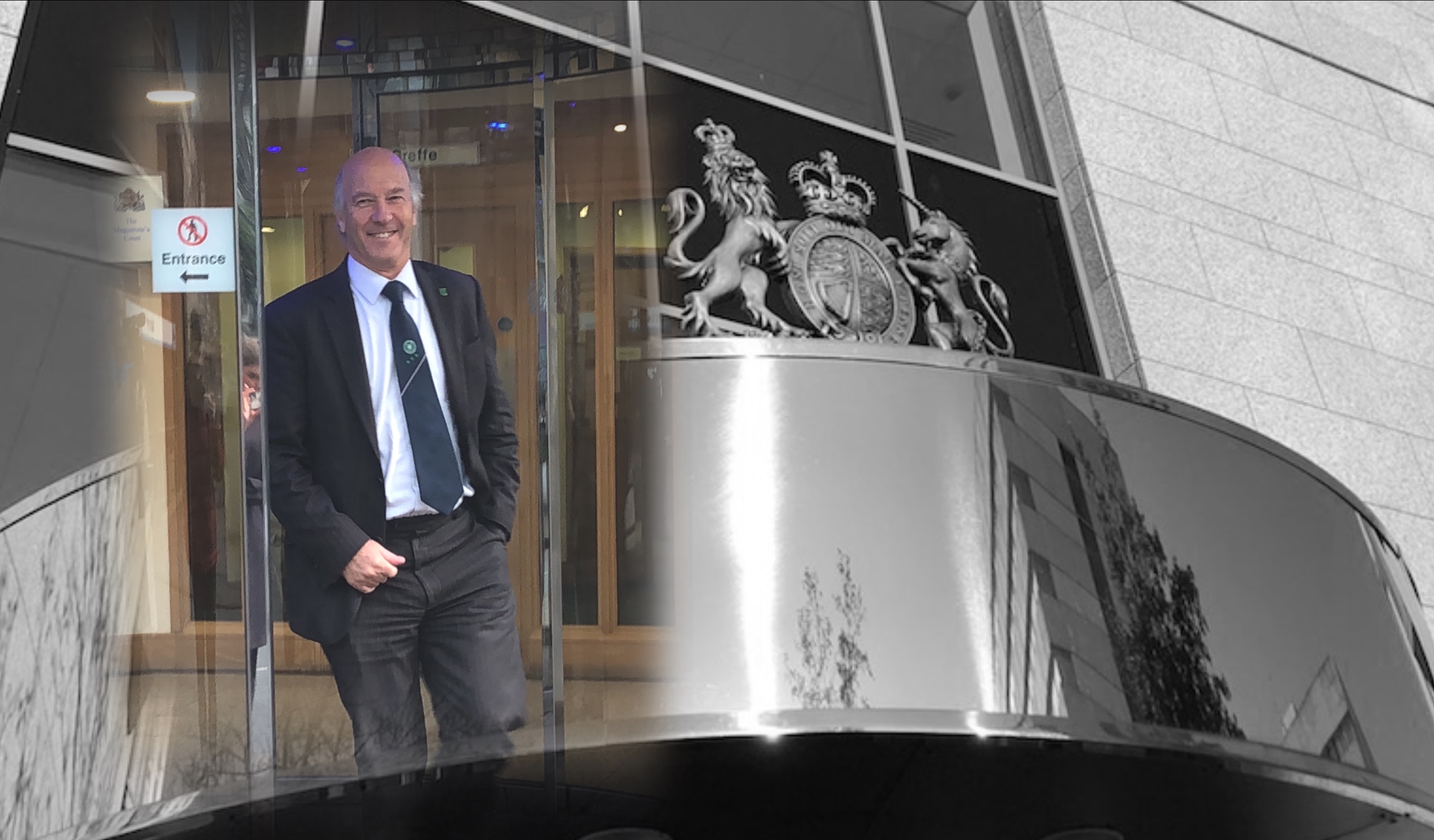 A landlord himself, the Deputy has previously been a critic of proposed new legislation governing rental properties, which has set him on a collision course with the Housing Minister, Senator Sam Mézec, and several other supporters of the reforms.

His new role will see him take over from Constable Taylor in leading the development of the island’s population policy.

Since it was announced yesterday, sources within the Council of Ministers have said they’re not happy about the appointment, expressing frustrations that the Chief Minister did not seek their views.

One described it as a “disaster”.

The appointment is also said to have created friction between the Chief Minister and several other States Members who would have liked to have been considered for the role, but felt that a “yes man” had instead been chosen.

One backbencher, however, said they were relieved that the vacancy left by Constable Taylor hadn’t been used as an opportunity to “buy” support.

Asked whether expressions of interest were sought for the supporting Ministerial role, Senator Le Fondré replied: “Rowland was previously a Member of the Migration Policy Development Board and, as such, is well placed to continue that work as it goes into its critical phase, with the intention of delivering the States Assembly debate this year.

“While I took soundings from a number of colleagues on the appointment, this was the critical factor in my decision.”

He declined to comment further when asked who had been consulted.

Posted by Giles Noel on Sep 8th, 2020
I thought things could not get worse. I was wrong.
To place a comment please login Login »