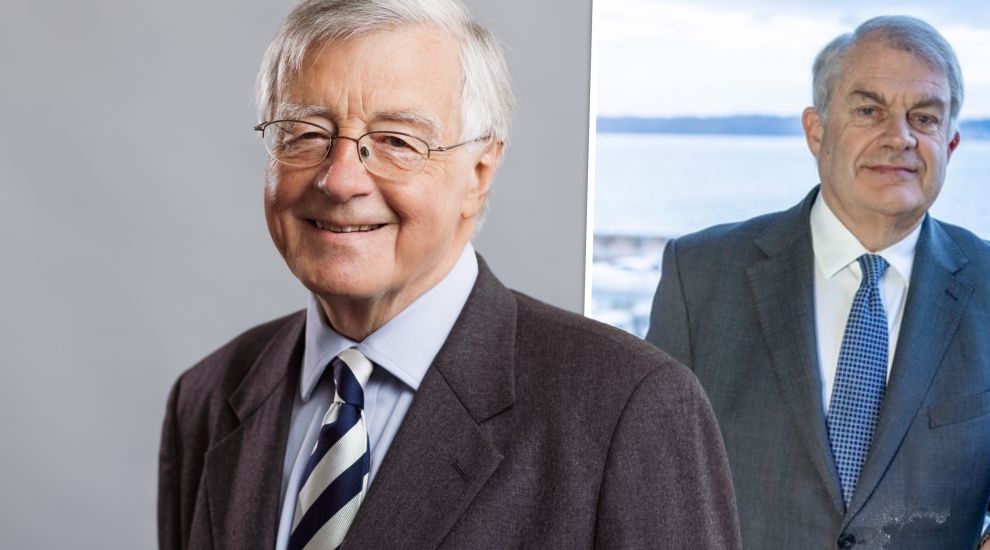 Having started his political career as a Deputy of Grouville in 1972, there had been speculation over whether Sir Philip would stand in the St. Martin and Grouville district.

However, Sir Philip, who was born and brought up in the parish, confirmed this morning: "I am standing in St. Clement both because of my long-standing connections with the parish and because it will enable parishioners to vote for a candidate of the coalition between the Jersey Liberal Conservatives and the Progress Party," he explained.

Sir Philip resigned as Deputy of Grouville when he was appointed HM Solicitor General in 1975 and, nine years later, Attorney General. In 1995, he became the island's Bailiff, holding the position until 2009.

A strong advocate for Jersey's constitutional autonomy, Sir Philip was elected as a Senator in 2011 and in 2013 became the island's first ever Minister for External Relations.

He stepped away from the public eye in 2018, but last year founded the Jersey Liberal Conservatives movement, which is focused around ensuring greater "political accountability". It officially became a party in January 2022.

Last month, the JLC signed a coalition agreement with the Progress Party, which included a pledge to back Sir Philip as candidate for Chief Minister. 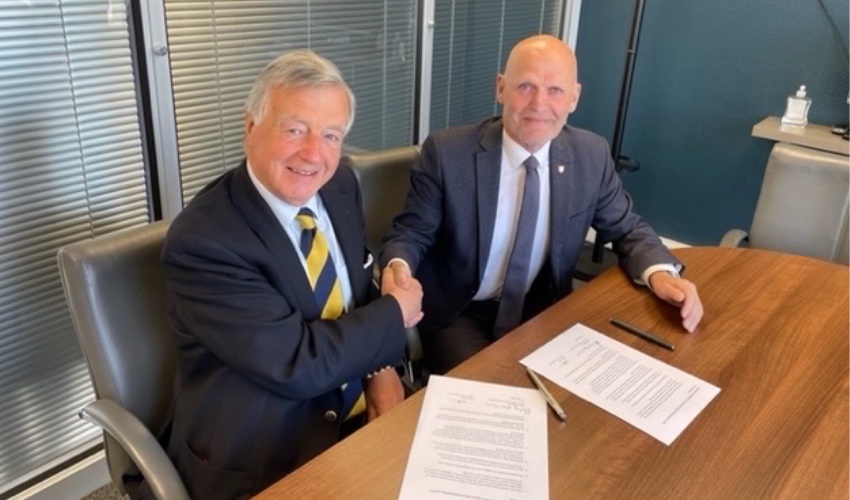 Standing in St. Clement will see him compete for one of four Deputy positions with another party leader and Chief Ministerial hopeful: Jersey Alliance's Sir Mark Boleat.

Sir Mark, who was also born and raised in the parish, recently returned to Jersey following a career in the City of London. During that time, he also produced a number of policy papers for the States of Jersey.

Meanwhile, current Chief Minister and Jersey Alliance member Senator John Le Fondré has confirmed he would like to be a Minister in the next Government, while former Chief Minister and current External Relations Minister Senator Ian Gorst recently told Express's Politics Disassembled Podcast said he feels he has more work to do in his current role.

The JLC-Progress coalition also included a commitment to produce a shared manifesto.

Sir Philip said: "Our Coalition manifesto will be published next week.

"I think it is an exciting document with many fresh ideas and we look forward to hearing the public's reaction to it."

Hustings will be taking place in the weeks leading up to Election Day on 22 June.

Pictured top: Sir Mark Boleat (Alliance) and Sir Philip Bailhache (JLC), who will both be standing in St. Clement.

If a candidate can pick and choose the constituency they wish to represent on a tenuous link, how come voters on the border of St clement, or those that pass through the parish regularly or have any other interest in the parish that is not residential not apply the same logic?

Utterly ridiculous
Posted by Lesley Ricketts on May 13th, 2022
None of the Above!
Posted by IanSmith97 on May 13th, 2022
At least one of them lives here, try and figure it out which one. As for all island mandates, what a ludicrous idea. If you have 49 elected members how many candidates are you going to have on the ballot for the 49 x £50k P.A. seats? 100, 120, 130? How are voters supposed to pick their way through that lot and evaluate who is likely to be a good member or an atrocious one? Then there is the question of who does a constituent go to with an all island mandate? Do we go to one of the sensible 1/2/3/4 (or maybe a few more) who actually know what they are talking about? That leaves the sensible ones overworked whilst the not so sensible, maybe incompetent ones do no constituency work and still pick up their £50k. The sensible ones will be overwhelmed and, may I say it, a bit peeved. It is vital that there is a constituency link between a member and his/her voters.
Posted by Harry Read on May 13th, 2022
Ian misses the point if there was an Island wide position like Senator you would only need say 13 to balance out the 12 Connetables. The point made by Jo is a fair one someone I have had no influence in appointing will become the Chief Minister and the way it is shaping up it looks as if St Clements is the chosen Parish!
Posted by IanSmith97 on May 13th, 2022
My preference has always been no Constables in the States, they should be looking after their parishes. St Helier has 1 constable seat for 30,000 and the minnow Trumptonesque parishes like Trinity, St Mary etc have 1 constable seat for 1,500. A disgraceful democratic deficit and imbalance for St Helier voters (and St Saviour, St Brelade, St Clement voters too).
Posted by Jon Jon on May 14th, 2022
Simply no Connetables in States,cut politicians down to twenty ,all Island wide,these constituencies don’t work,plus party politics,many standing as independents,what a fiasco and probably why the turn out will be lower.As for St Clements ,think none of the above could be a popular vote!
Posted by Denise Shrives on May 14th, 2022
Bailache every time ! pure quality !
Posted by Jo Collins on May 15th, 2022
@iansmith97

On an island 9x5 with one administration running the place why on earth do we need 12 constituencies! The only thing ludicrous is we have 49 members thats more than 1 for every sq mile!
To place a comment please login Login »