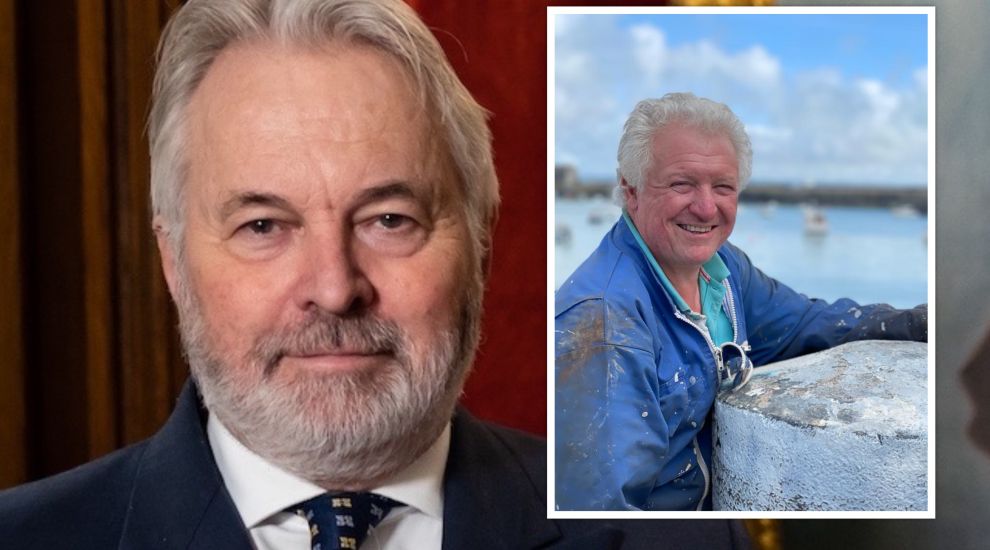 The Bailiff has spoken out on the shock and sadness felt by islanders after yesterday’s maritime tragedy.

While the boat has been identified, the three fishers on board are yet to be found. The skipper has been named as Michael Michieli.

The Coastguard confirmed that the wreck had been identified, but that, being around 40 metres below surface, it would not be able to be recovered without specialist diving equipment. 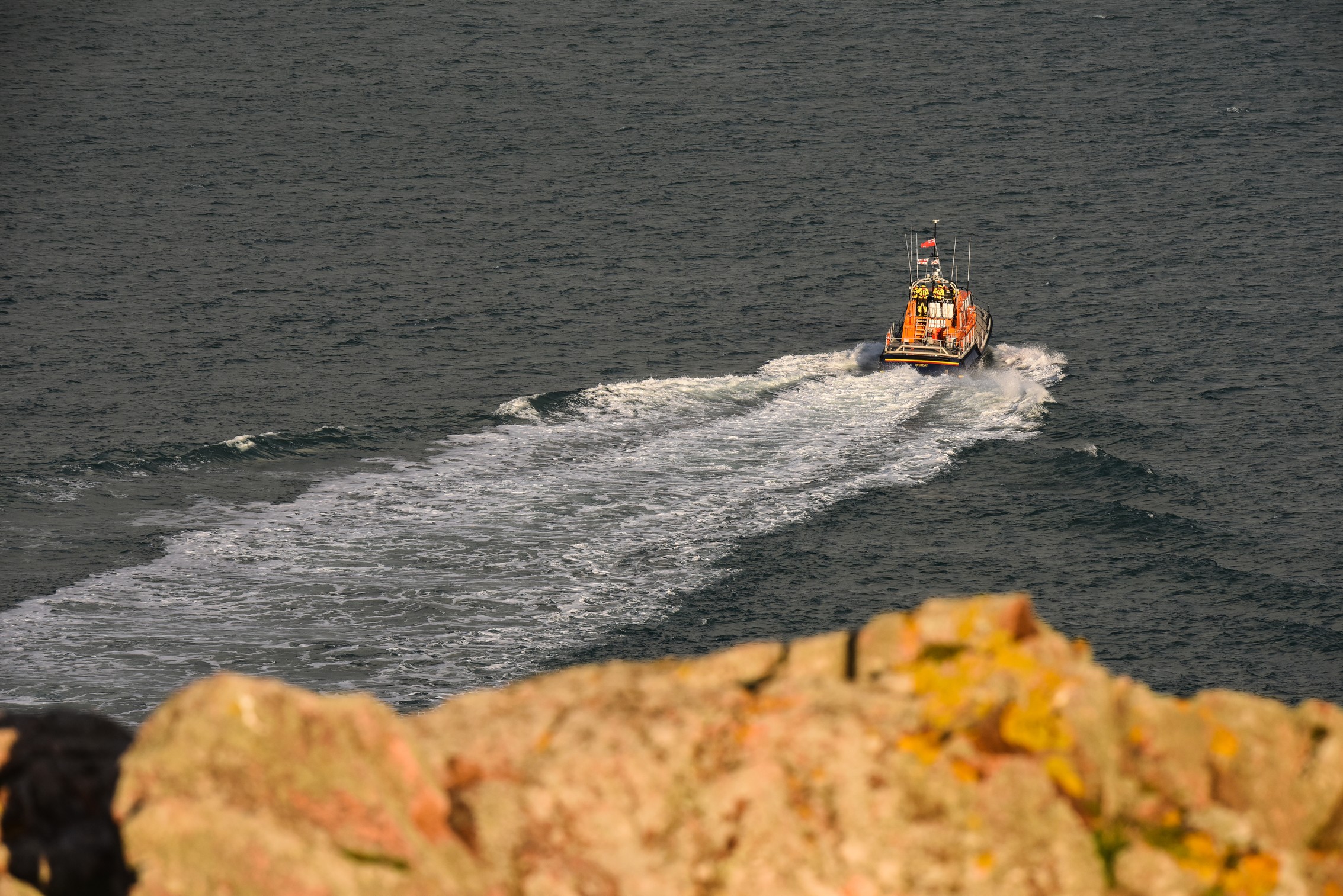 Pictured: The RNLI searching for the missing fishermen from L'Ecume II off the north-west tip of Jersey this morning. (Dave Ferguson)

This morning, the Bailiff, Sir Timothy Le Cocq, said that he was thinking of the fishers' families and the rescuers.

"Together with so many islanders, I was deeply saddened by this emerging news," he said.

"As a maritime people with a close fishing community this news is particularly shocking and will resonate through our island.

"There will be an occasion to reflect on what has occurred, but at this time the families of those involved, and indeed those who are carrying out the coordinated and thorough search are at the forefront of my thoughts."

Numerous politicians have also extended thoughts and wishes to the families of the missing fishermen.

Announcing that he had established an exclusion zone yesterday, Deputy Chief Minister Kirsten Morel commented: "My thoughts and prayers go out to the family and friends of everyone involved.

"We live in a close-knit community where the emotional impact of an incident like this is felt by many islanders.”

Chief Minister Kristina Moore tweeted earlier in the day yesterday: "Watching this situation closely. Grateful to all of the French, Guernsey & Jersey services & fishing community who are searching for the crew. My thoughts & prayers are with the crew & their families."

Boat and diving ban around site of fishing boat collision