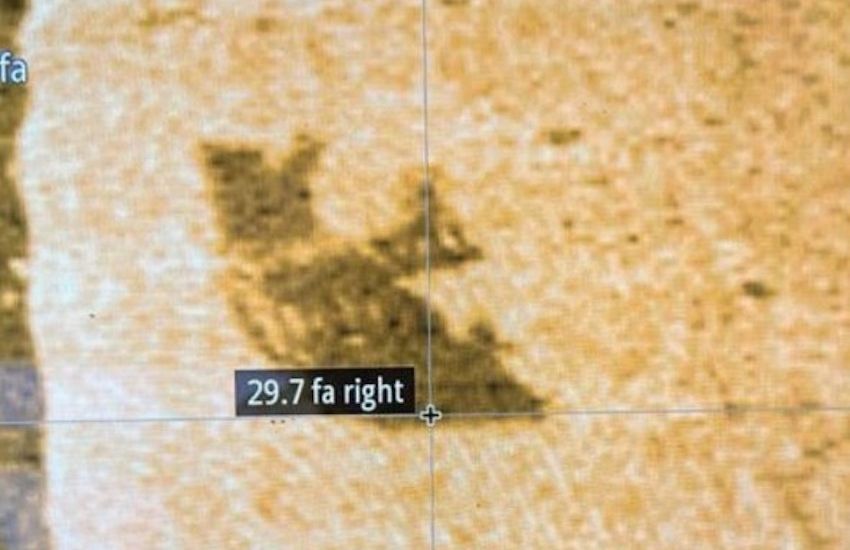 The fishing boat that sunk following a collision with a Condor freight ship yesterday has been identified 40m below surface - too deep for divers to access without specialist equipment.

The skipper has been named as Michael Michieli.

Despite extensive searches by Channel Island and French rescue authorities and the wider fishing community, the fishers are yet to be found.

Yesterday, a vessel from the St. Brieuc wind farm project was called in to assist with identifying and recovering the wreck.

Searches were suspended overnight but resumed this morning. An exclusion zone has been put in place around the area of the collision. 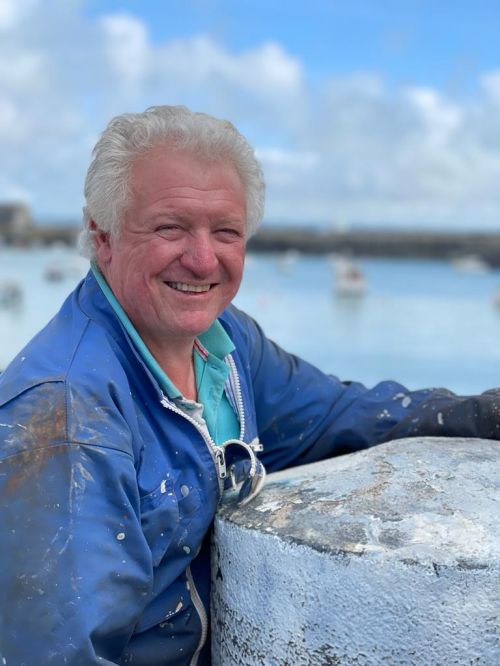 Jersey Coastguard said in a short update this morning: “The search will involve the RNLI’s all-weather lifeboat, Channel Islands Airsearch, and the Ports of Jersey tug. Many members of the local fishing fleet, and other vessels, have also joined the search.

“A remotely operated underwater craft has surveyed the seabed where the collision took place and has confirmed the location of the fishing boat L’Ecume II. The vessel lies in approximately 40 metres of water, which is too deep for divers to access without specialist equipment.

"Jersey Coastguard will continue to coordinate the response, in conjunction with the States of Jersey Police, the Government of Jersey, and other agencies.”

Debris has been found as far afield as Plemont. Yesterday, the Coastguard asked anyone who finds debris on beaches to note where they found it and call 01534 447705.

Yesterday, head of the Jersey Fishermen's Association, Don Thompson, said the fishing community was “hoping for the best but preparing for the worst.”

Condor CEO John Napton said that the ferry operator was "fully complying with the ongoing investigation which will establish the cause of this incident."

Boat and diving ban around site of fishing boat collision