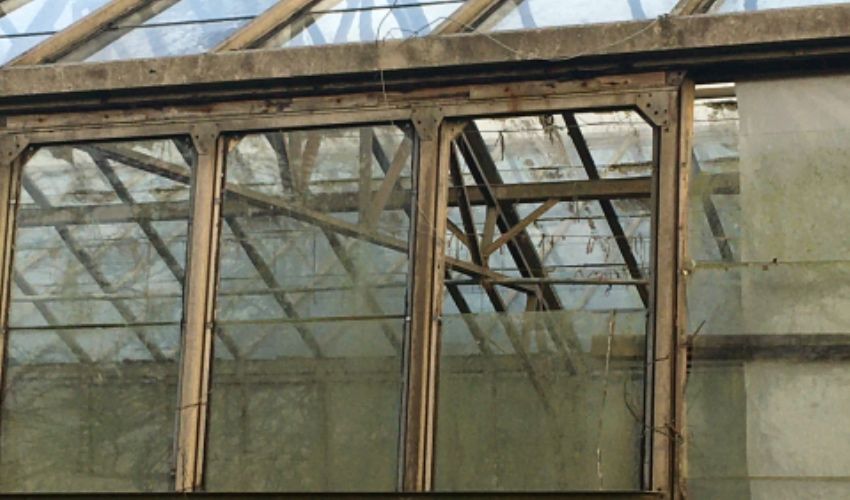 An attempt to allow affordable homes to be built on derelict and redundant glasshouses has failed after States Members were told it could lead to ill-planned, over-development in the countryside.

Senator Kristina Moore was asking the Assembly to change planning policy to allow 50% of a commercial glass site – if it was “in close proximity to an existing settlement” – to be demolished and affordable homes built there.

The other 50%, she argued, should be returned to agriculture or turned into a community space.

The Senator said her amendment to the Bridging Island Plan would allow for tumbledown greenhouses – which she said had blighted parts of the countryside for two decades – to be redeveloped and was preferable to fields being built on.

However, Environment Minister John Young was vehemently against her amendment.

He said it would “seriously undermine” the BIP as it would bypass a site-selection process that had begun in 2019 with a ‘call for sites’ to landowners.

“Greenhouses were assessed by my officers as part of a thorough process of selecting sites but only two made it to the final list,” he said.

He added that accepting the Senator’s amendment would lead to a “pepper-potting” of developments in the countryside and would run counter to the BIP’s intention to site affordable homes close to existing build-up areas.

A defining moment of the debate was when Attorney-General Mark Temple said that “an existing settlement” – words used in the amendment – could refer to a single property.

This swayed a number of Members, including Deputy Steve Luce, who said it would open the door to glasshouses being developed across the island, including St. Clement, St. John, St. Helier and St. Lawrence.

“My worry is that with one press of our voting buttons we turn all the policies in the Island Plan upside down,” he said. “We would start to see housing popping up all over the island and ribbon development would take over.

“With regret, I cannot support the Senator in this.”

Those speaking in favour included Deputy Mary Le Hegarat, who argued that without this policy, dilapidated glasshouses would continue to exist because their owners couldn’t afford to clear them.

The amendment was defeated by 26 votes to 19.

Plan to build houses alongside Grouville Marsh pulled by Constable

PREMIUM: The Bridging Island Plan debate - what you need to know

Posted by Richard Milner of leeds on Mar 18th, 2022
Once again a very sensible idea is thrown out. I don’t often agree with the senator but she has come up with a sensible solution this time. These sites just sit there as eyesores.
To place a comment please login Login »