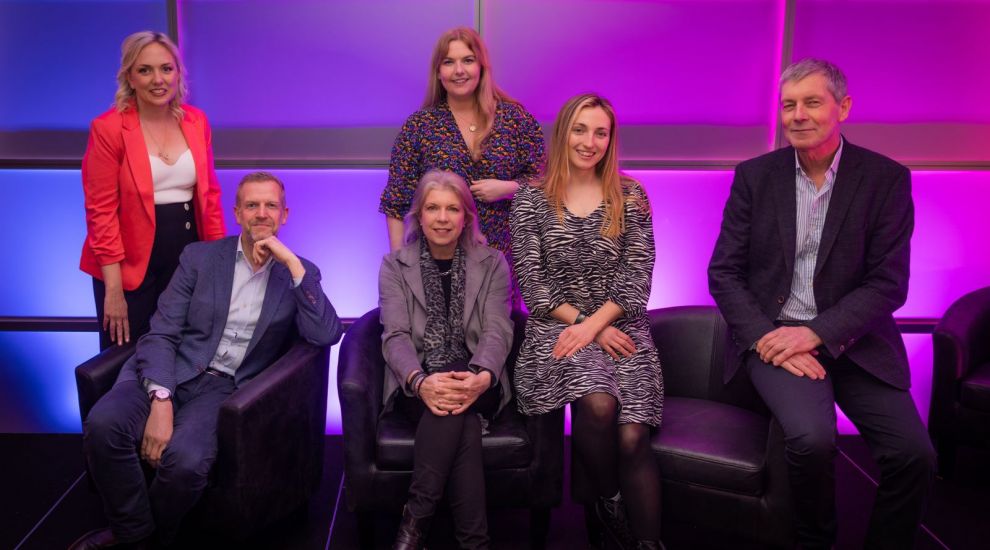 Getting the Government to create a strategy for women's health was cited as a priority in an event that brought together 200 islanders aiming to tackle taboos and raise awareness of the gender health gap.

The 'Championing Women's Health' series - which Express is supporting as media partner - held its first event at the Pomme D'Or last week, with islanders also able to take part online.

Ahead of the event, organiser Brand Champions released findings of a survey of 1,677 women, which found that more than half did not feel supported in the workplace.

Those statistics, as well as conversations around fertility, breastfeeding, sex education and menopause were discussed by a panel of local experts in women's health and workplace wellbeing at Thursday's event.

Panellist Dr Neil Maclachlan discussed higher infertility rates and a drop in births because of the high cost of living in Jersey and the difficulties women face at work surrounding flexible working options. 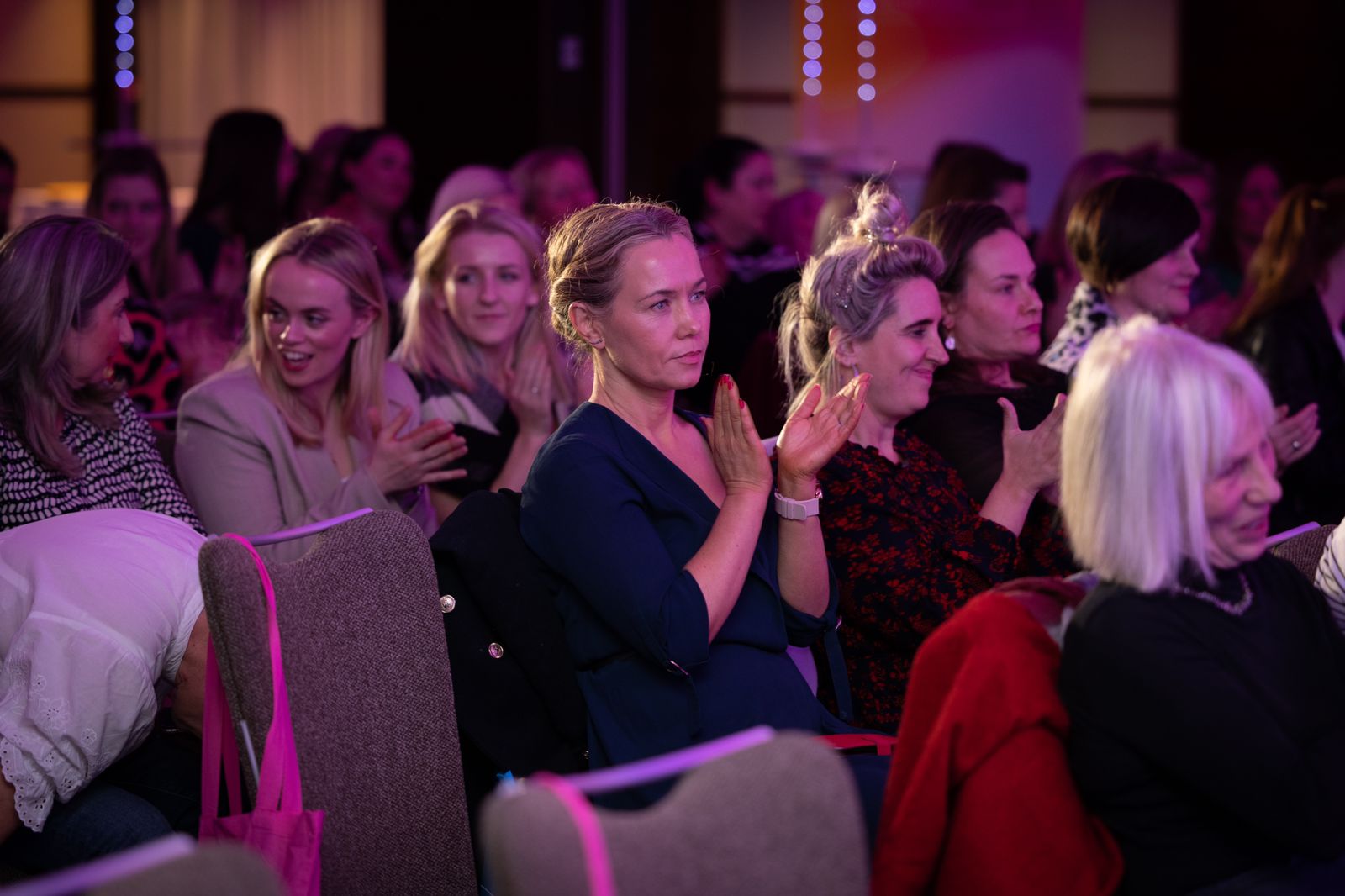 Picture: The event had a fantastic turn out with over 200 people joining in. Credit: Natalie Meyer Photography.

Menopause and education's role in health was highlighted by nationally renowned health journalist Dr Sarah Brewer, while Jersey Reds captain and nurse Lauren Lowe spoke about playing sport and going through puberty in a mixed-sex team.

Lynn Capie, a consultant for Appleby, who co-founded the Female Leader’s Network and lobbies for Menopause Friendly Workplaces as part of The Diversity Network’s 51 Employers Initiative, spoke about women's care load and the so-called 'second shift'. 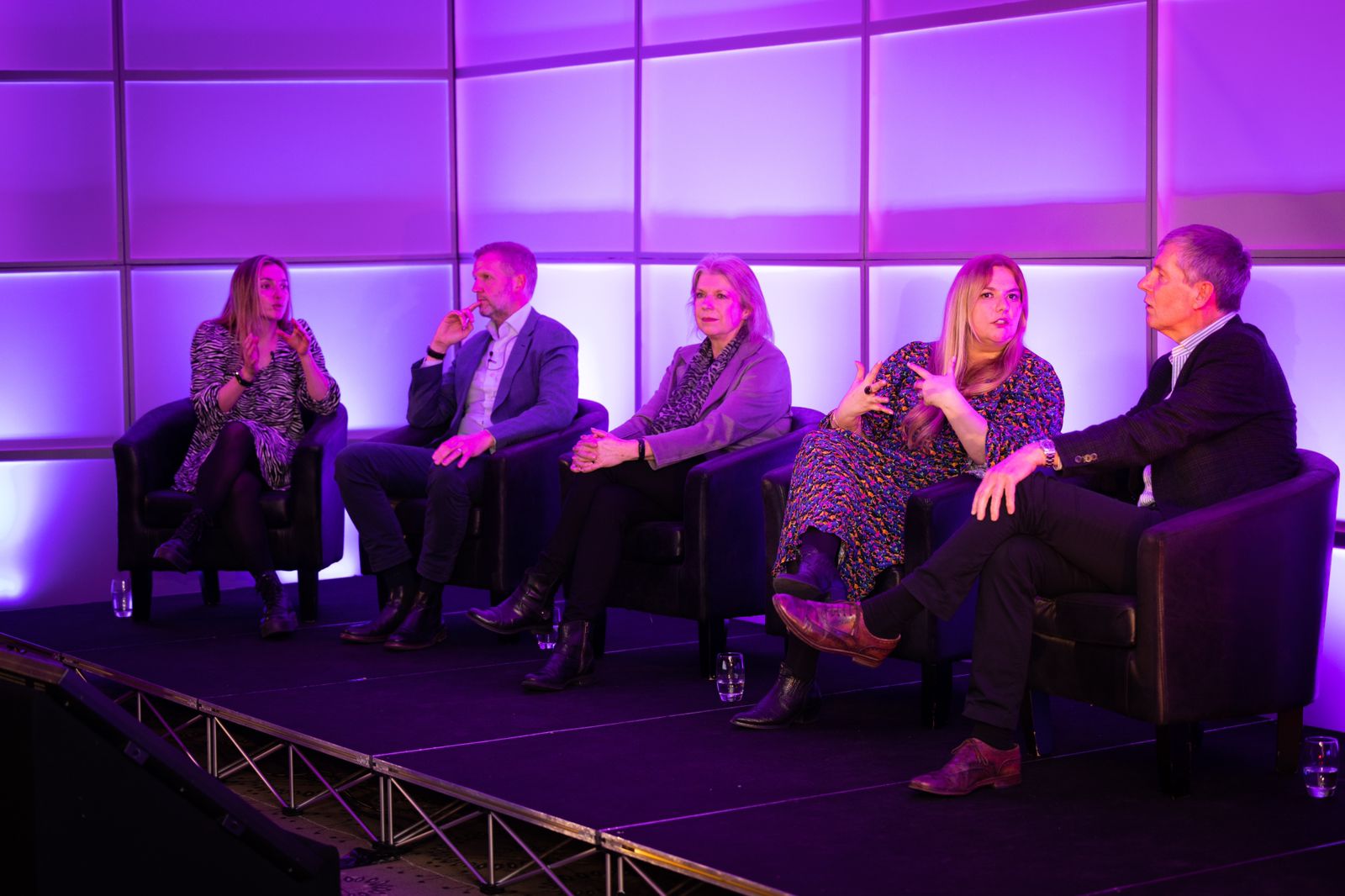 Picture: Panellists discussed in depth the issues that women face in the workplace. (Natalie Meyer Photography)

Reflecting on future improvements, Dr Maclachlan cited the Government's role in creating a women's health strategy as the most important action.

Organisers Brand Champions, led by founder and women's health campaigner Fiona Wylie, said they were delighted with the outcome of the event.

"We tackled taboos, smashed stigmas and really got the conversation going around women's health," the team said.

A post shared by The Brand Champions- Marketing (@thebrandchampions)

Close to 50 questions were asked by the audience on topics from workplace support for IVF, miscarriages and breastfeeding, sex education in schools and government healthcare reform.

"We unpacked so much and the 45-plus questions that came over the course of our short Q+A at the end were telling of the appetite people have for this topic."

The housing crisis and the “problem” of immigration