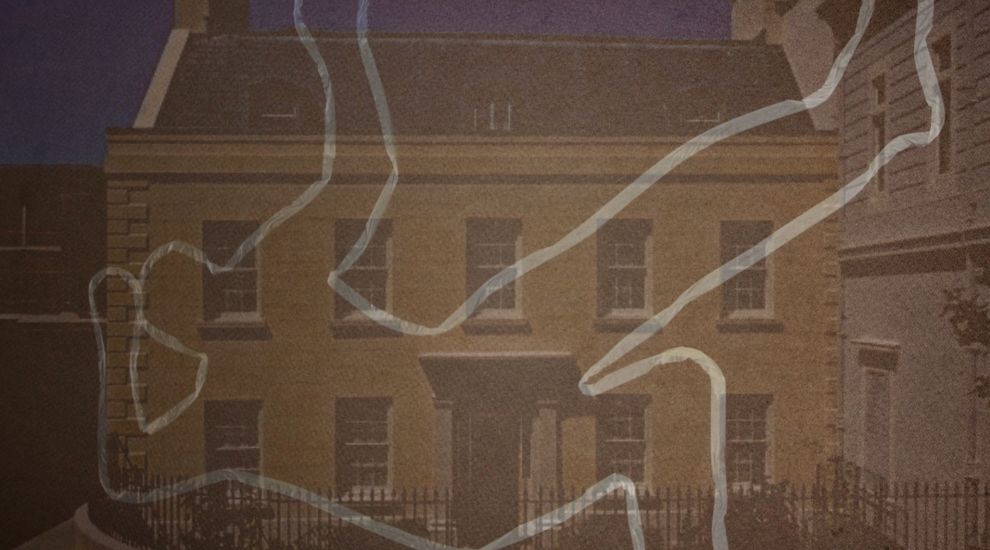 A murder mystery investigation is soon to get underway at 16 New Street - and islanders are being invited to help.

Hoping to attract new audiences, the Trust applied to the Jersey Community Foundation to commission a comedy murder-mystery play, inspired by real events in the Georgian House's history.

They were successful, receiving £14,000 in total, which is being used to create an immersive comedy event entitled 'Going Once, Going Twice... Dead!', which the Trust hopes will lift people’s spirits after a challenging few years.

The blend of theatre, murder mystery and live auction will be performed live at 16 New Street from 28 March to 2 April.

“As the island starts to recover and regain normality following the pandemic, the local community is in need of fun and uplifting events now more than ever,” the Trust’s Museums Manager, Catherine Ward, said.

Thanks to the lottery grant, the National Trust will also be offering more than 350 complimentary tickets to Key Stage 4 & 5 students (along with free transport), and more than 100 to local community groups, allowing the charity to grow its audience further and share its historic buildings with the wider community.

“One of our core objectives for 2022 is to increase diversity at our sites and encourage first-time visitors,” Ms Ward added.

“Murder Mystery plays are universally popular,” she said. “By performing the show ‘promenade-style’ around the house, we are able to showcase as much of the historic building as possible.

“And by including a live auction element in the script we hope to inspire audience members to participate, focusing greater attention on 16 New Street’s unique collection of furniture and artefacts.”

"Significant challenge ahead" to find funds for historic farm restoration