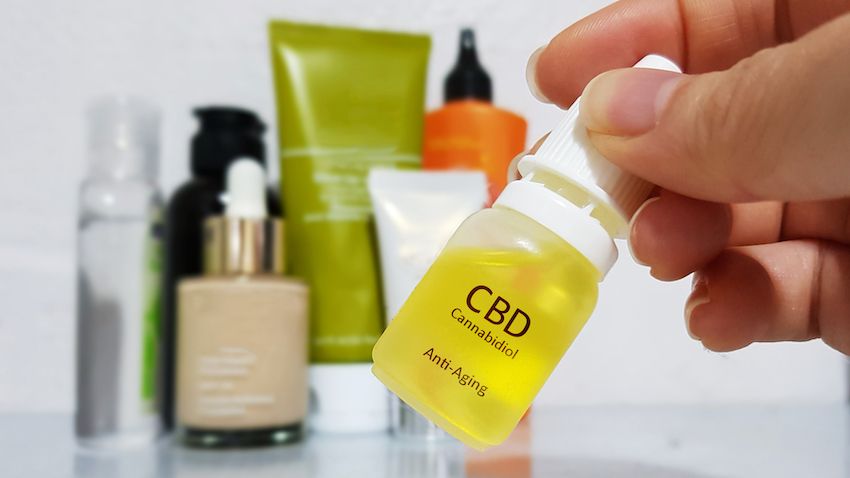 A UK group that develops cannabis-based health and recreational products, including cocktail-mixers, bath bombs and muscle balms, is close to completing its head office move to Jersey.

Tenacious Labs, which also has bases in London and Miami, has been linked to the island for some time.

Its CEO, Nick Morland, chairing the Cannabis Services Advisory Board, an industry group set up last summer to liaise with the Government on relevant matters, including future regulation.

Mr Morland also spoke at last year’s Jersey Farming Conference, advising that the island only had a small window to retain its ‘first-mover’ status in the world of cannabis legislation. 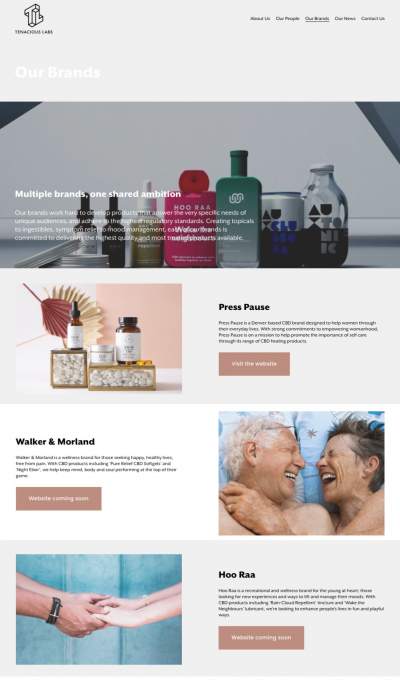 Jersey law, for instance, allows businesses in the island to be involved with legal cannabis sectors overseas without it or its directors falling foul of proceeds-of-crime legislation, which is not the case elsewhere, including in the UK or USA.

An article in the FT this week reported that Tenacious Labs hopes to complete its move to Jersey by August and is in the process of raising US$100m to invest in its growth, which the shift to the Channel Islands will support.

Launching in London two years ago, the company wants to move into non-medical products that contain the psychoactive cannabinoid THC in countries and states where that they are legal, according to the newspaper.

At the moment, Tenacious Labs sells health and wellness products that contain the non-psychoactive compound CBD, which comes from the hemp plant, as opposed to THC, which is extracted from the marijuana plant. 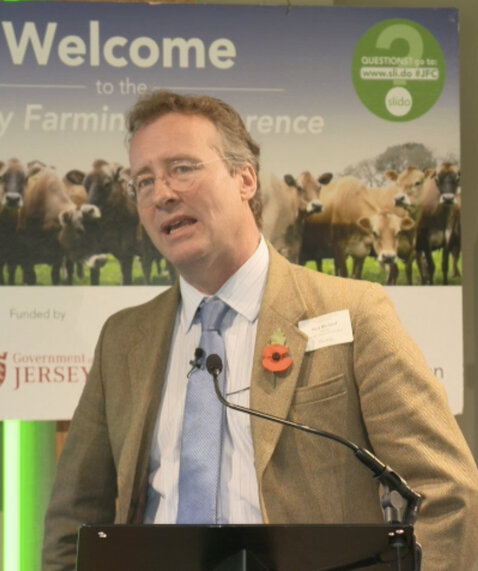 It owns a number of brands, including ‘Press Pause’, which focuses on women’s wellness, and ‘Hoo Raa’ for young people, which features a ‘Wake the Neighbours’ lubricant and ‘Rain-Cloud Repellent’ tincture.

The FT also quotes Daniel Houseago, Group Director of the Government's Economy Department, saying that he expects Jersey will soon make just under £100m a year from the cannabis plant in taxation.

Mr Houseago also told the newspaper that Jersey’s plan to attract cannabis companies away from the UK was a “risky balancing act” as the island did not want its “new favourite crop” to threaten its reputation as well-regulated financial services centre.

He envisaged cannabis companies floating on London stock markets but basing their headquarters in Jersey.

Last year, Mr Morland told the annual Farming Conference: “Jersey has a genuine competitive advantage right now; it has everything to play for.

“It has the only government which has been prepared to make the first move, and that has been noted in conversations I’ve had with senior officials in Westminster and Washington.

“Soon, CBD products will be ubiquitous – people will use it like they have a G&T at the end of the day.

“I can see the industry here as being as big as financial services, but the clock is ticking. Jersey is 90% of the way there; it just needs to complete the final 10%, which is mainly around compliance.”

Posted by Keith Marsh on Jun 16th, 2022
Knowing this government, they have probably spent this "income" already.
Posted by Scott Mills on Jun 16th, 2022
Decriminalise it, because the above are legal dealers....also pump the tax into the schools and other community based projects (like in most other nations who've decriminalised the "herb") and have been doing so for decades. Jersey late to the party once again.
To place a comment please login Login »