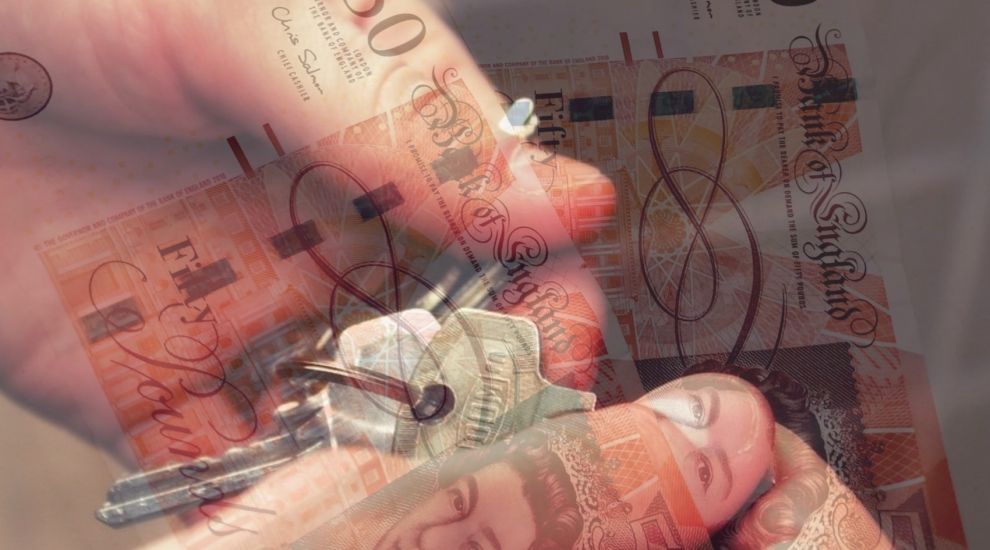 A local care group has defended its decision to hike rent by up to 15% in the autumn for the 20 residents who live near St. Joseph’s care home, which was previously run by the Little Sisters of the Poor.

LV Care Group were selected to take over the Jeanne Jugan Residence, which had been run by the religious order for 133 years, in 2019.

LV then officially took over as operators of the residential home and the flats at the beginning of this year.

Earlier this week, several islanders took to Facebook and Twitter to express concerns about the new lease residents in the flats had received, which included a 15% increase in rent.

One islander reported that their mother had been left feeling "distressed" after receiving what was described as a "long and complicated" agreement. 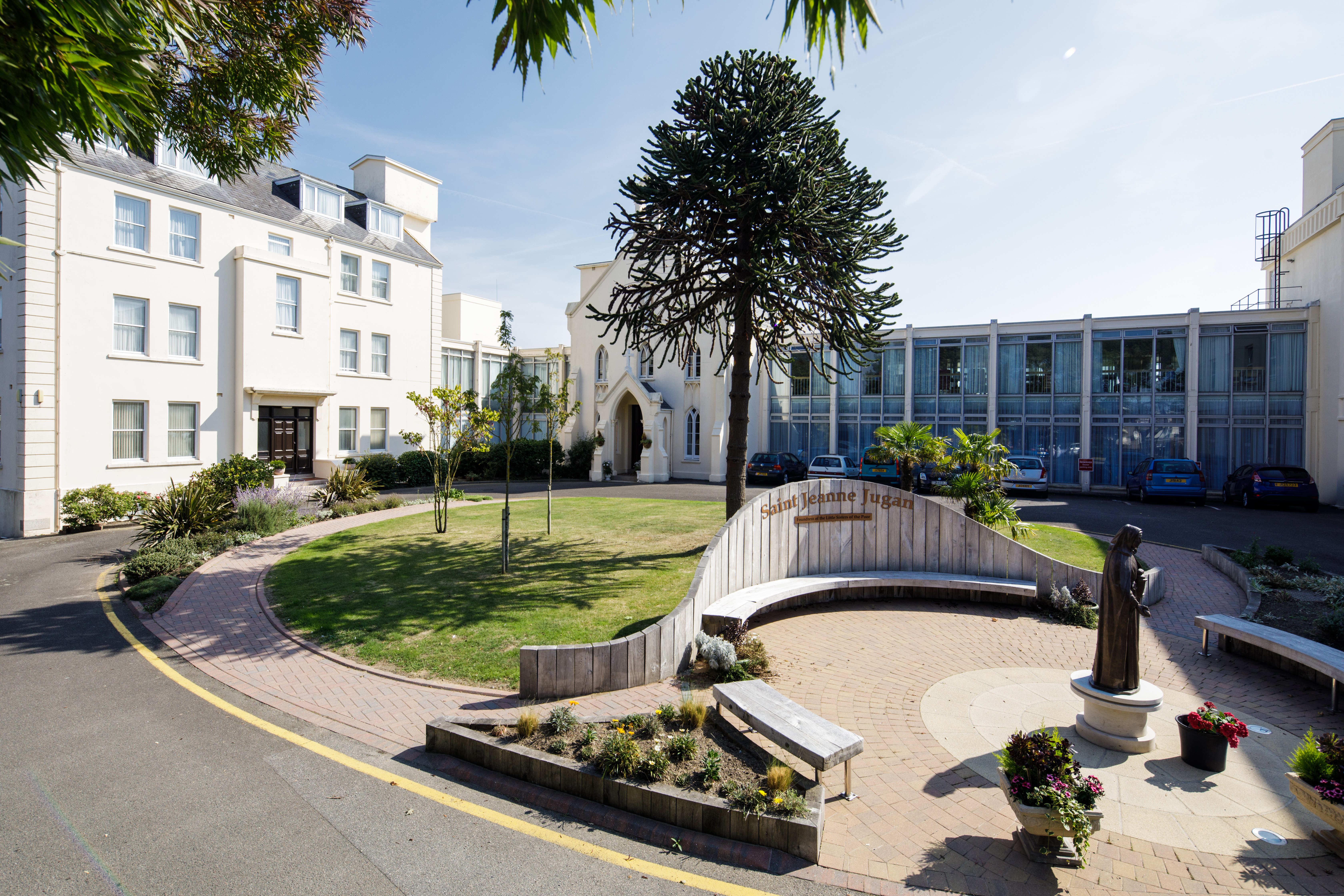 Pictured: LV Care took over the care home and the flats in 2020.

Responding to questions from Express on the matter, LV has since defended the decision, saying the new tenancy agreement brought all arrangements up-to-date and in line with the latest requirements from the Government’s housing regulations.

The new rent will amount to £910 per month with LV charging an additional £40 per month for weekly cleaning services and an emergency call system which is constantly monitored, both of which are optional.

LV confirmed that this represented roughly a 15% increase for tenants who choose to proceed with the cleaning and emergency call system and a 10% for those who choose to opt out of those services. 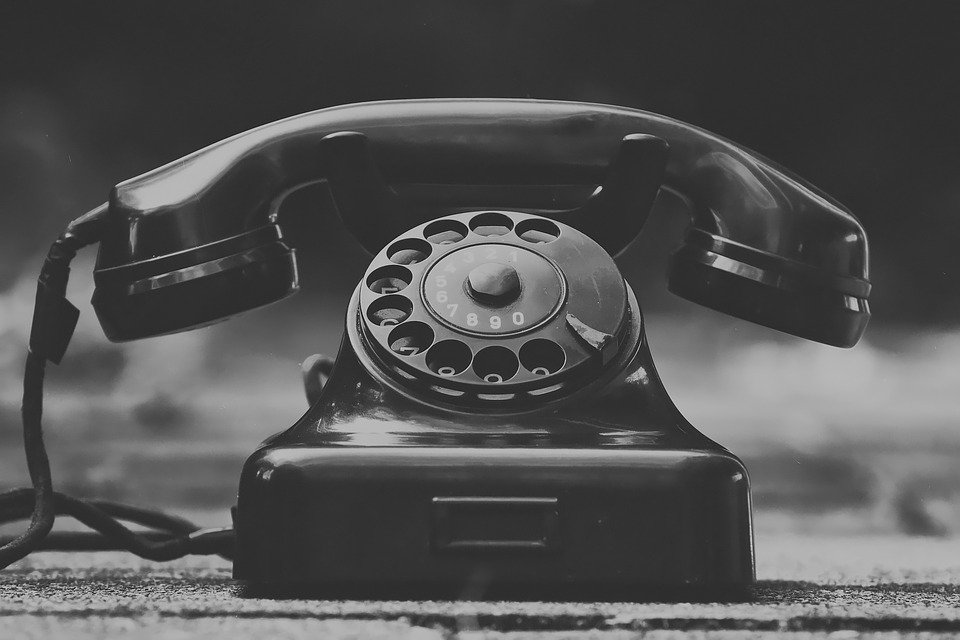 Pictured: The new rent will amount to £910 per month with LV charging an additional £40 per month for weekly cleaning services and an emergency call system.

They also assured that there are currently no plans to increase the rent for residents of the St. Joseph’s care home.

“When reviewing the tenancy agreements of the flats adjacent to St. Joseph’s care home to bring them in line with current housing legislation, the rental figures were reviewed against what occupants could receive in housing support from the States of Jersey - which is greater than the current amount of rent,” a spokesperson for the group said.

“The new rent brings the amount in line with that support, in addition to providing weekly cleaning and call services for a nominal amount.” 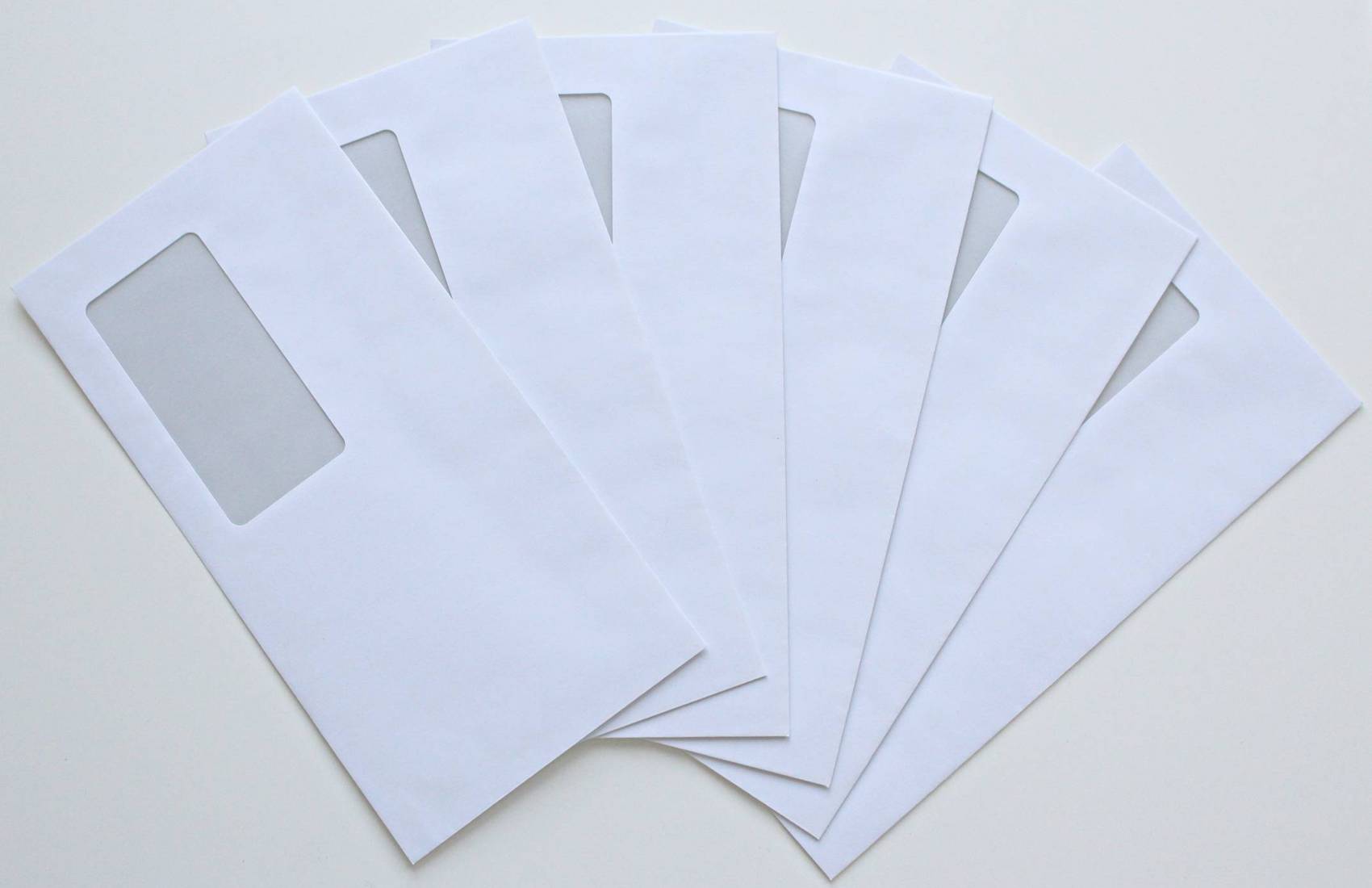 Pictured: LV assured it hasn't given residents an imminent deadline to sign the agreement.

Despite concerns, the care group said it hadn’t given residents an imminent deadline to sign the agreement.

A spokesperson added that representatives from the company have been contacting all residents personally to discuss any concerns, queries and to arrange for surveys to be completed on the properties to meet legal requirements of the new tenancy arrangement.

“LV wanted to give tenants sufficient advance notice of the rise which is planned for October and to discuss the changes and any concerns with everybody personally,” they added.

“The ethos of the Little Sisters of the Poor is still very much an integral part of the running of St Joseph’s.

“Moving forward, LV are also looking to invest considerable expenditure into the flats to ensure they meet the Group’s own superior standards of accommodation and in order to enhance the comfort and quality of life for the tenants.”

Extremely disappointed to have reports of a group of elderly residents facing a 16% rent increase in October because of a new landlord taking ownership of their homes. The end of the legal rent freeze is going to put people through hardship. It should be extended.

The proposed rent increase will only come into force in October, if the current rent freeze imposed by the Government during the pandemic is lifted.

Senator Sam Mézec, the Housing Minister, said he was “extremely disappointed” with the decision in a post shared on Twitter.

“The end of the legal rent freeze is going to put people through hardship. It should be extended,” he added.

The Minister had previously called for the rent freeze to be extended so that he could draw up measures to stabilise the market, after launching a probe into a private estate planning “drastic rent increases” in the autumn.

Posted by Denise Shrives on Aug 3rd, 2020
Sad news about rent increase at St. Joseph's care home but I guess it was to be expected when it was taken over by a money making company. The States of Jersey should have bought it and run it for the elderly of Jersey, it should never have been sold to external Company.
To place a comment please login Login »