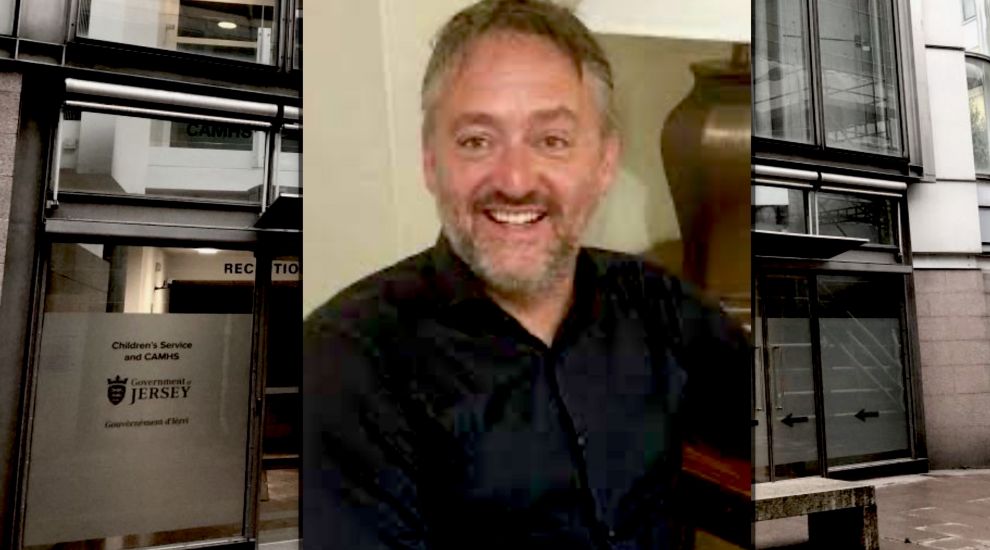 The Government Director responsible for steering the care of Jersey’s most vulnerable children has resigned days after the release of a damning report about secure children's home Greenfields.

In a short, unprompted statement issued this afternoon, the Government stated that Mark Owers had “made a decision to leave his post as the Director of Safeguarding and Care in Children’s Social Care.”

Express has asked his exact date of departure and for details of continuity arrangements, but is yet to receive a response.

Mark Rogers, Director General of Children, Young People, Education and Skills (CYPES), which includes Children’s Services, stepped down at the end of last year. His departure followed a year of working between Jersey and the UK.

Health’s Managing Director, Rob Sainsbury, was then appointed to fill the role on an interim basis. A permanent replacement is yet to be announced.

A social worker who grew up in Jersey, Mark Owers returned to the island in 2019, tasked with taking the reins and bringing calm to Children’s Services at a time of significant turbulence in the wake of the Independent Jersey Care Inquiry.

However, despite a PR award-winning recruitment campaign entitled 'Let's Be Honest' being launched that year, recruitment and retention struggles continued to plague the service, with the Government spending millions on agency workers to plug gaps.

In December, one month after a second campaign was launched, Express reported that 17 ‘frontline’ workers for children had left the service in 2021 alone, a record amount of staff exits for the past five years.

Pictured: A breakdown of social worker departures over the past five years.

Mr Owers was also part of a team responsible for the development of a therapeutic facility for children with more serious care needs.

He previously stated that such a facility would require 12 staff trained to provide 24/7 care, and should be established by the beginning of October 2021.

No update on its progress has been provided in the five months since. Express put a number of queries to Government about it last year, but has not received a response.

The home looks after children on remand or serving Youth Court sentences, but, since the pandemic, has sometimes provided care to young individuals with mental health needs. It was hoped that some of the children staying there would be able to benefit from the new therapeutic home, once established. 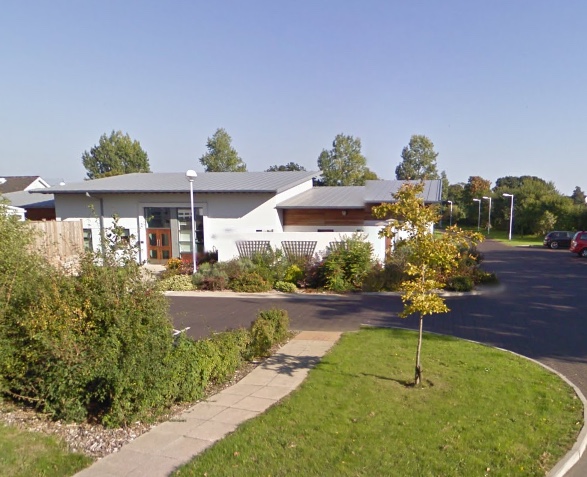 The first improvement notice for Greenfields came in November 2021, and the second followed an unannounced inspection this year.

The inspection, whose findings were laid out in a damning report published last Wednesday, uncovered issues with staffing levels, staff training, the condition of the building and facilities available to the children being looked after there.

In a statement to his colleagues today, which was shared by Government officials, Mr Owers said: “I have absolutely loved working for the service and I am proud of our many achievements together.

"It has been a real honour leading such a dedicated and committed group, that care so deeply for the island's most vulnerable children and young people.”