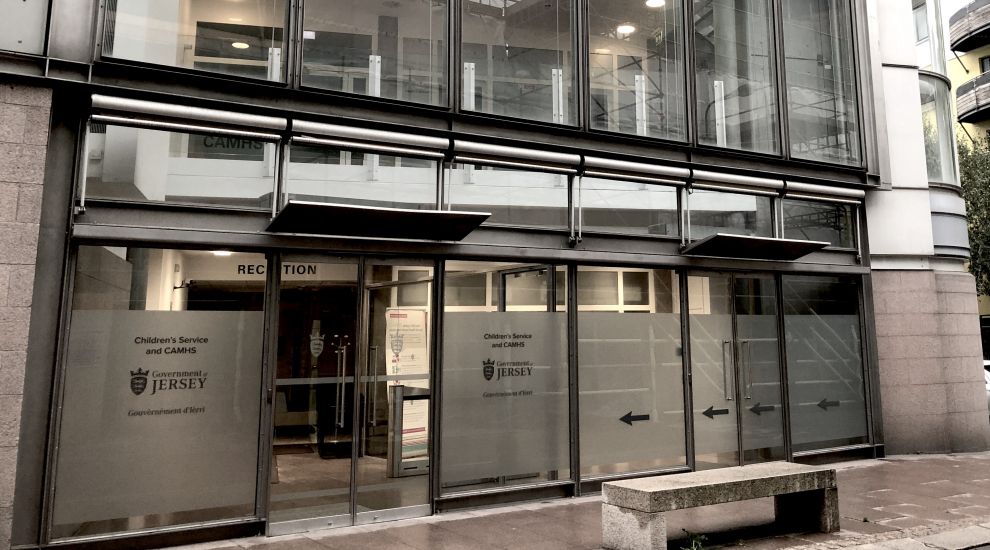 17 'frontline' social workers for children have left the service in 2021, a record amount of staff exits for the past five years.

The publication of the figures follows the launch of a new campaign called 'Let's Be Ambitious', focusing on bringing social workers to Jersey after more than half of the 20 hired as a result of its first 'Let's Be Honest' campaign in 2019 left the service.

The Government put those departures down to a number of factors such as personal reasons, the pandemic, and cost of living concerns.

Pictured: A breakdown of social worker departures over the past five years.

The latest figures, released following a written question from Deputy Mike Higgins to the Children and Education Minister Deputy Scott Wickenden, shows that the turnover of permanent staff is more than double what it was in 2020.

Deputy Wickenden did not have the 2021 data for how many agency workers Jersey’s children’s services had hired to plug the gaps.

Pictured: A breakdown of agency worker departures between 2016 - 2020.

The Minister's response said that some data was not available in time to fully answer the question, but it said that the figures were expected "to be similar, if not higher than 2020 in terms of what we know in relation to agency staff leaving.”

In 2020, the Government spent £2m on social workers to plug gaps in the services. 2021 spend is yet to be released.

High social worker turnover was highlighted as a key issue in an independent report from the Children's Home Commission earlier this year.

They concluded that the high number of individuals leaving the service regularly "left the children, young people and families feeling undervalued, unimportant and angry."

Posted by Jenn Smith on Dec 15th, 2021
This lack of consistency for young people is extremely worrying. It is not unusual for children to have several different social workers allocated to them in a year. How on earth are they expected to build relationships and trust in that kind of situation? If any normal business had such a staff turnover, serious questions would be asked and investigations carried out as to the cause. Even accounting for personal reasons and the high cost of living, something does not add up.
Posted by Lesley Ricketts on Dec 15th, 2021
Rats from a sinking ship comes to mind. Unfortunately the real losers are the children.
Posted by Keith Marsh on Dec 16th, 2021
Yet again The States have let down the people of Jersey. This time children who need extra care and attention.
The workers are leaving a sinking ship because Line Management and Senior Directors have FAILED.
Those failures should be removed from office and fresh new Managers found, with the idea of promoting good working practices and a decent Care Worker / Client ratio.
This needs to be sorted, but Charlie's plan of reducing civil service numbers, whatever the human cost, continues.
To place a comment please login Login »