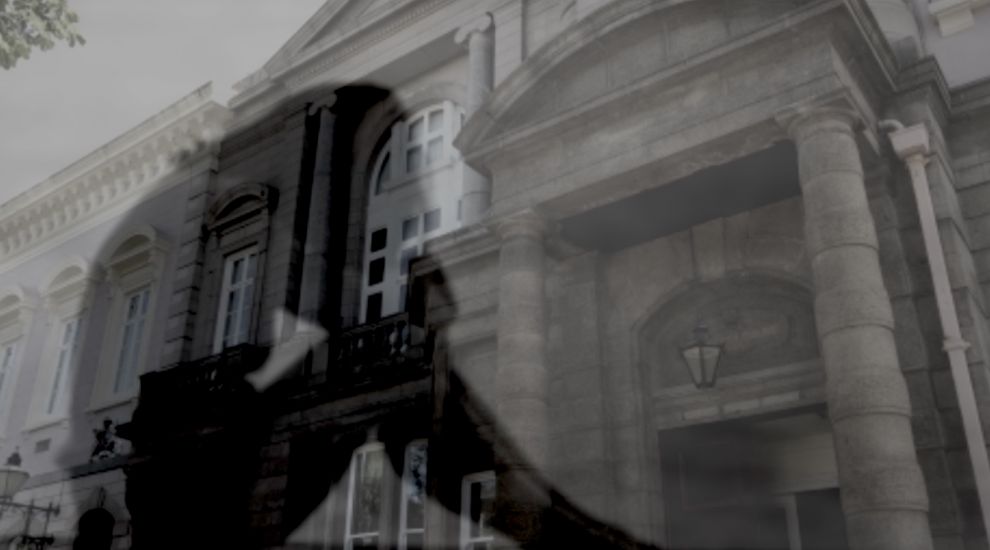 A young girl reported to have experienced “long-term neglect” to the point of being left hungry, without toys and in need of urgent dental work was taken out of her mother’s care following a decision by the Royal Court, six years after first becoming known to the Children’s Service.

The Court made the decision last summer after hearing that the child was “at risk of significant future harm” were the situation to continue.

While the case was heard in 2021, it has only come to light this week after the Royal Court published a written judgment on the matter.

It explained that the child had been “known to the Children’s Service since 2015”, with “numerous referrals” made.

However, in July 2021, it was decided by the Government that an order for the child to be taken out of her mother’s care should be made over concerns that she had suffered “long-term neglect”.

Advocate Heidi Heath made the Interim Care application on behalf of the Minister for Children.

According to evidence provided by a social worker, which was supported by police logs and school records, the child’s “basic physical, emotional and health needs [were] not being met.”

She was found to be “sleeping in a bedroom on a single mattress with no toys and very few clothes” and went “hungry most of the time”.

She did not know how to use a knife or folk, and was also unable to use a toothbrush, wash or brush her hair and had to be taught these activities by others.

Despite needing to see a dentist “urgently”, the Court heard that her mother was not taking her to appointments. Her school attendance was also said to be low and, when she did attend school, she was often “arriving late and frequently being collected late in the day.”

For her part, the little girl said she did not feel safe at home and wanted to be “somewhere safe and secure."

The month before the case was heard in the Royal Court, the mother had voluntarily agreed that the child could be placed elsewhere – since moving in with another family member, teachers and schoolfriends said they had noticed a “remarkable change” in the child’s appearance.

Elsa Fernandes, a guardian who met the child the day before the hearing, described her as “upbeat, social and engaging” and noted now she felt “safe” at her family member’s home where she had a “proper bed” and enjoyed their cooking. The family member advised they would be able to provide “long-term care” to the girl and “wished to do so.”

There was a concern, however, that the mother might put a stop to the voluntary agreement, which is why the matter of the child’s care needed to come to court. It was heard that her own mental health had “deteriorated rapidly” since her daughter had left.

While the social worker said that alternative options had been considered, it was felt that the child would be “at risk of significant future harm” if she was not formally taken out of her mother’s care.

Having heard the evidence, the Court concluded that there were “reasonable grounds” to believe that the girl “is suffering or is likely to suffer significant harm attributable to the care given to her or likely to be given to her, not being what would be reasonable in terms of the standard of care to expect a parent to give a child.”

Having regard to the “improvement in the child’s schooling, health, and her own views”, the Court said it had “no doubt” that it was “appropriate” for the child to remain living with her family member under an Interim Care Order.

Five signs of child neglect you should know