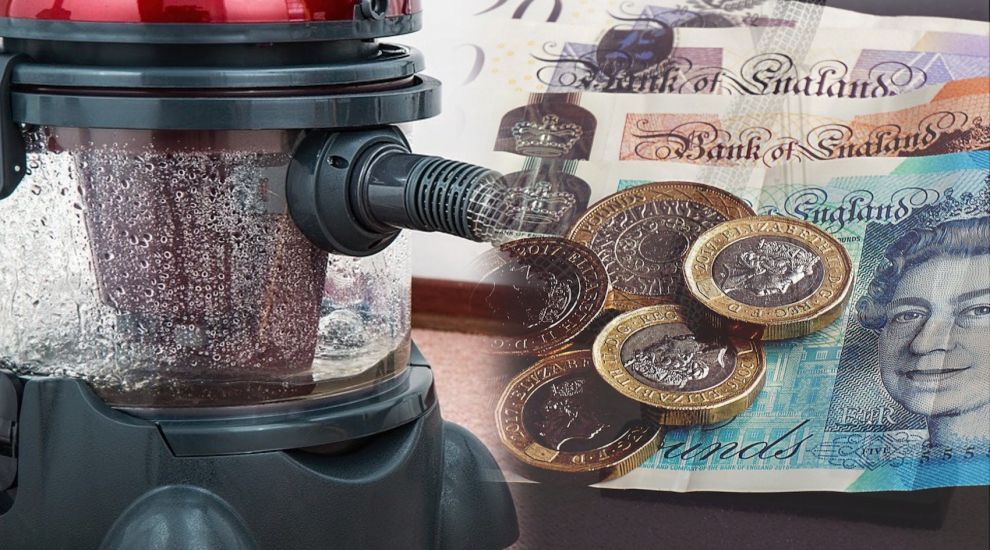 A local cleaning company is suing two ex-employees, accusing them of unlawfully taking clients from their business.

Cleanlife Limited stated that, following their resignation, the two former workers had been contacting clients they had met while at the company and offering them the same cleaning service.

This was despite the company’s Employee Handbook specifying how any former employee must not do business with these 'Restricted Customers' until 12 months after their resignation.

In recently released Royal Court documents, the company claims that it provided a letter to both employees dated 20 January 2019, confirming their resignations earlier in the month and reminding them “that they were strictly forbidden to contact or deal with any clients… directly or indirectly following the termination of their employment, as per the terms of the Staff Handbook.”

However, they said they received no signed letters back from the employees.

The company then claims that around 29 January, they were told by some of their customers that they would be no longer using Cleanlife, and noticed that these were the same customers served by the two ex-employees. This led Cleanlife to the conclusion that their former employees had been in contact with the clients, and switched them to their service. 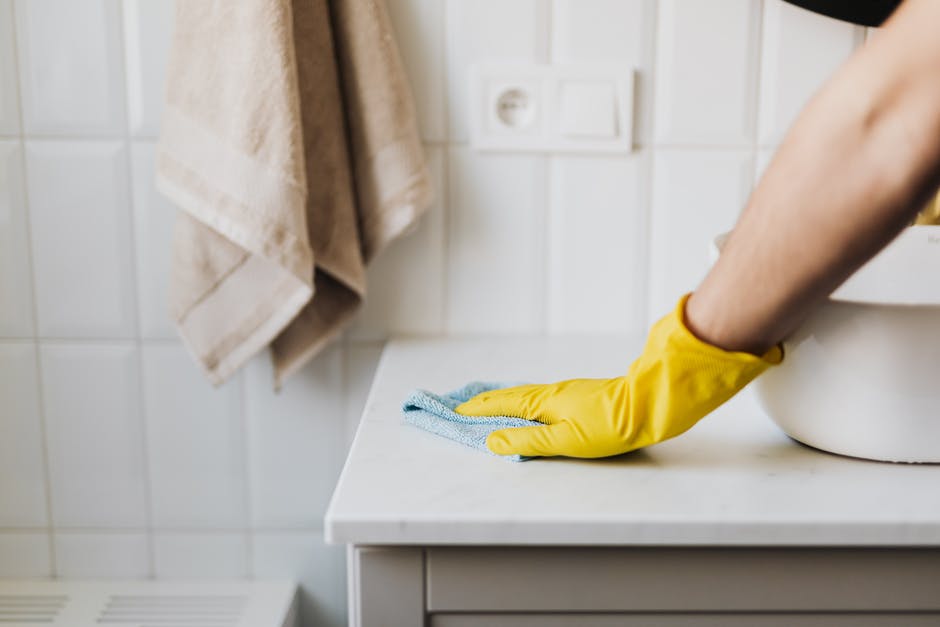 Pictured: In their defence, the ex-employees said that the clients had approached them, and they had not actively solicited any work.

Though Cleanlife was not able to detail the specific loss it had incurred as a result of this, they claimed that damages should be assessed and they should be paid the full sums the ex-employees earned from former clients, as well as their legal costs.

They also requested an immediate injunction to stop the ex-employees from serving these ‘restricted customers’ without Cleanlife's written permission until early February 2021, which was granted on 28 June.

However, in the employees’ response, it was argued that they had not in fact approached any of the clients, and that the clients had come to them, with many of them reportedly “dissatisfied with the service they had been receiving” at Cleanlife, and would have stopped using them anyway.

In addition, the response highlighted that the definition of ‘Restricted Customer’ is very wide for an island like Jersey, remarking that “in an area as geographically small... virtually any private individual or business is ‘a realistic prospect of becoming a client of the Company'." 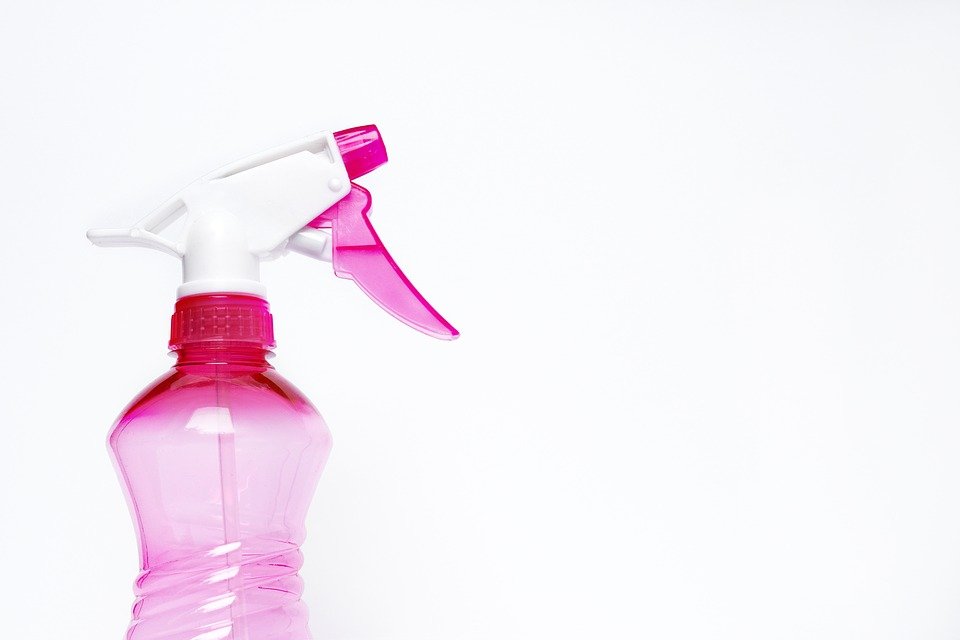 It also claimed that employees had not been made aware of the need to have their contracts/Employee Handbook translated into Portuguese, their native language, and that no effort had been made to explain it to them in the language by Cleanlife.

Looking at the injunction, the employees' legal representative put forward that it was void and that “the court will be careful to ensure that the law is not used to stifle bona fide competition or to prevent an employee from using his skills and knowledge, even if gained wholly or partly in the employer’s service.”

If the injunction was left in place, it was suggested that the pair “would likely be forced out of the cleaning business before the matter can come to trial”. A request was made that the injunction be removed, the claim dismissed and that the defendants be awarded any costs that were a result of Cleanlife’s action.

The case is currently before the Royal Court and will be decided at a later date.