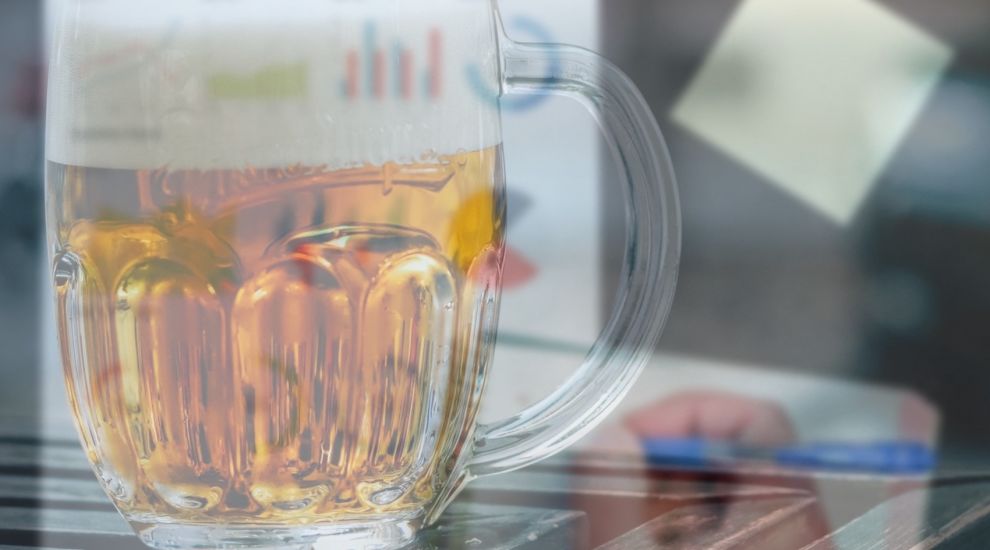 Jersey’s competition watchdog has been asked to review the rules banning drinks promotions like 'happy hours' on the request of the Attorney General.

Currently, on-license premises are not allowed to offer alcoholic drinks at discounted prices, such as part of a 'buy one drink get one free' promotion or in a 'happy hour'.

Off-licence premises, meanwhile, also cannot sell alcoholic drinks at a price lower than the established 50p per unit of alcohol.

Set to take place over four months, the Jersey Competition and Regulatory Authority's market study will look at the way the guidance impacts competition between the on and off-license trades, and compare it to similar international policies, and examine the old Attorney General’s guidance, which dates back to the 1970s but has been updated over time.

The Authority's study comes after Deputy Lindsay Ash’s proposition to allow ‘happy hour’ and ‘buy one get one free’ promotions on drinks for a limited time was approved by States Members last year - however, this progressed no further. 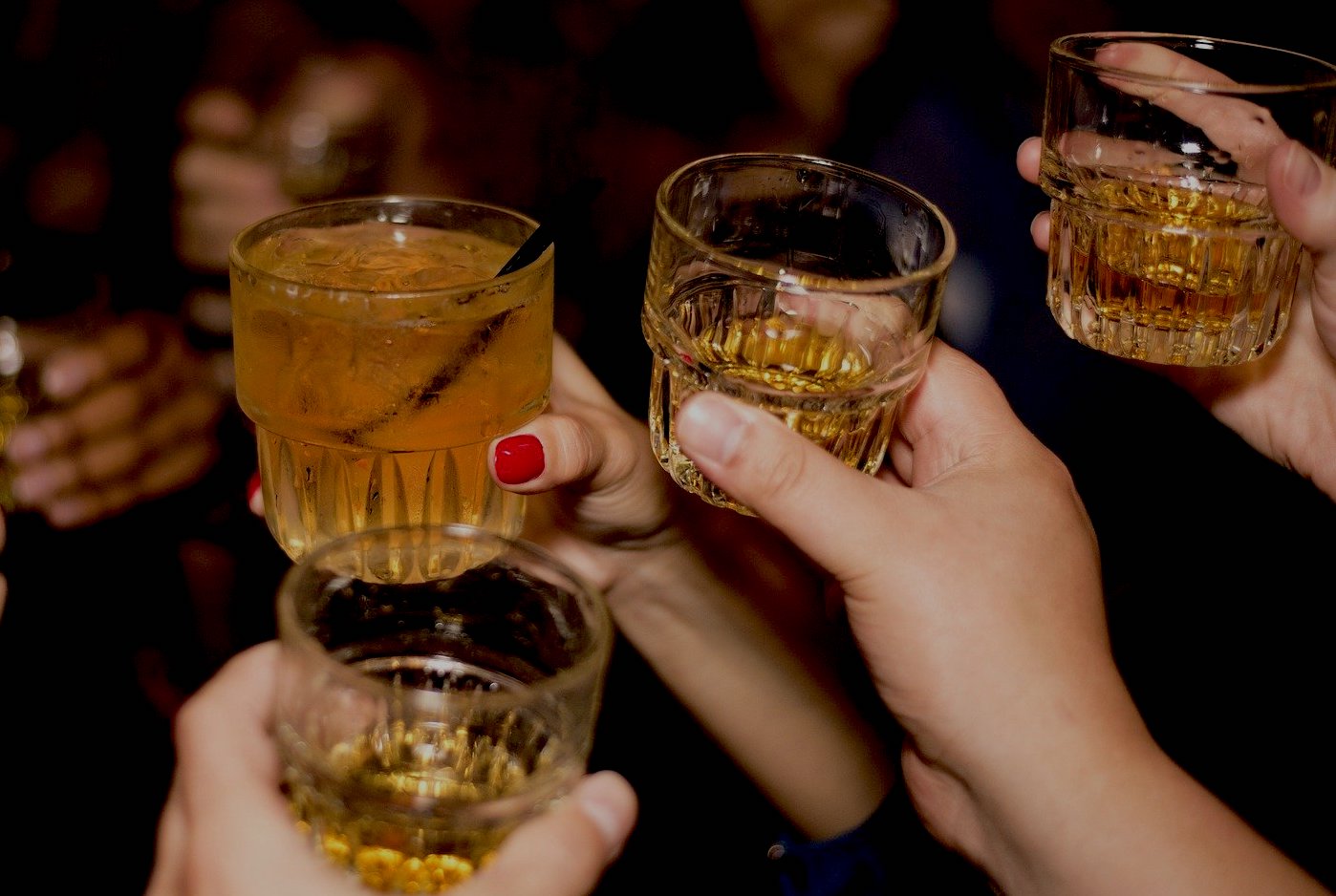 Pictured: The JCRA are conducting the study on the request of the Attorney General.

Though Deputy Ash’s other suggestion that a study into the market be carried out by the JCRA was not approved by the Assembly, the Authority cited it as one of their reasons for doing the review now.

The result of the JCRA’s review could range from a view from the Authority that the guidance has no impact, all the way to recommendations to to change it with a final study due to be published in early 2022.

However, for the hospitality industry, it is more than just the promotion rules that are the issue.

Last year, Randalls boss Gavin Reid said he would rather see a complete overhaul of the 46-year-old law, saying promotions and happy hours would only see the market become a "race to the bottom" on prices. 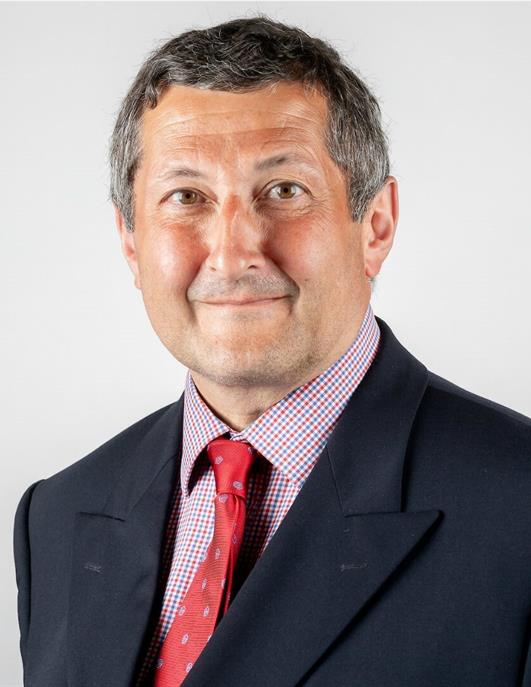 Pictured: Deputy Lindsay Ash's proposal to introduce promotions in pubs for a limited time was approved, but went no further than this vote.

A ‘task and finish’ group to work on a wholly new licensing law was also assembled last year, with the aim of bringing an in-principle policy proposition for debate by the States Assembly this year.

Express has contacted Government for an update on this work and is awaiting a response.

Posted by Scott Mills on Sep 29th, 2021
What's there to investigate. We had all these in the 80's and 90's, so don't come out and say we never had them. One example the Buzz Bar, a nightclub based at HSBC, to get everyone in early between 8pm and 9pm ordered drinks, given a button to press "Full Price" "£1 a drink" "Half price" was the lucky dip. It's about time we brought these back, it would bring more people into bars/pubs etc....It's time to break up the cartel. It's not difficult, and is technically in operation now...if you have a randalls card you receive 25% of food and drink on a Wed. What's the difference. Lovely sunny beaches today
Posted by captain sensible on Sep 29th, 2021
The industry does not want any price promotions, happy hours or two for ones etc. This will only expose the mark up on drinks, which is necessary to stay in business in Jersey. Completely over pubbed, one only has to walk around St Helier most evenings to witness small bars with only two or three customers. If we want cheap pub drinks bring in Wetherspoons and allow them two super pubs, we will get cheap drinks but at the cost of the local on the corner closing down. Is this the way forwards?
Posted by nigel pearce on Sep 29th, 2021
Surely the JCRA should have been against fixed minimum pricing from the start.
There are many other thing deemed “bad for us” that are not price regulated.
To place a comment please login Login »