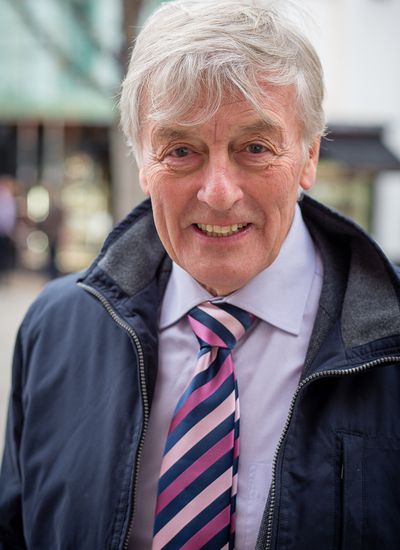 Proposals to extend restrictions on the jobs that new immigrants can do are being put forward by a States Deputy, who says ministers are just “re-arranging the deckchairs on the Titanic”.

Deputy Roy Le Hérissier wants to amend the immigration policy that Chief Minister Ian Gorst will take to the States at the end of April, because he says that a compromise is needed.

Senator Gorst wants to maintain the current 325 target for net migration (the number coming in minus the number leaving) for another two years while the States come up with a proper policy - but says this time they will stick to it. The target has been in place since 2009 but in every single year since then it has been broken, even though the Island is going through the worst recession in living memory. The four years since the target was set have seen an average of 575 newcomers coming to Jersey every 12 months.

He said: “There is no doubt that the massive and unexpected population growth of the 2000s (by 10,700 from 2001 to 2011) convinced many that the States did not have the situation under control. There is a growing feeling that there are infrastructural limits  in a small society, and that well-intentioned statements from people like the Minister for Housing (‘just give me more plots and I will be able to solve the housing crisis’) are too much like re-arranging the deckchairs on the Titanic.

“I would assert that while immigration runs at a high rate and while there is an imbalance between housing demand and supply, that there will be never-ending pressure to increase the public housing stock with the well-rehearsed impacts such as using scarce land and high  private sector rents which are alleviated by large government subsidies.”