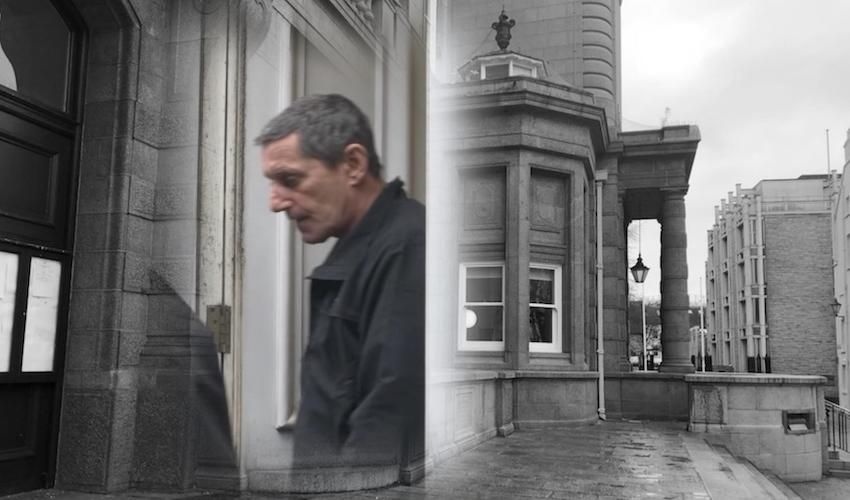 A construction worker killed his 'secret lover', hid her in the boot of her car, and lied to Police to mislead their investigation, a jury has decided.

Jamie Lee Warn (55) was found ‘guilty’ of murdering 37-year-old Zsuzsanna Besenyei and perverting the course of justice by a jury shortly after midday today.

Warn denied all the charges, but after a week-long trial in the Royal Court, the 55-year-old was convicted over the death of his former colleague, a hotel chambermaid, whose body washed up at Stinky Bay in May of last year.

Video: Jamie Lee Warn leaving the Royal Court having learned of his conviction.

The jury were unanimous in their finding that Warn perverted the course of justice, but convicted him of murder on a majority decision. Having returned their verdicts, the jury were discharged by the Deputy Bailiff Tim Le Cocq, who presided over the trial.

Acting Chief Inspector Craig Jackson, who led the investigation into Miss Besenyei's death and disappearance said: “This has been a long and complex investigation and officers have worked tirelessly on pulling all aspects of this case together. Our thoughts are foremost with Zsuzsanna’s family, who have lost their daughter and sister. They have had to deal with the distressing circumstances surrounding Zsuzsanna’s death, and we hope this guilty verdict gives them some closure.”

“The defendant Warn went to considerable effort to cover his tracks following the murder of Zsuzsanna – probably as a result of an argument about money. He even tried to point the finger of blame at another man. Despite his silence and denials justice has been secured today at the Royal Court.”

It was the prosecution’s case that Warn killed Miss Besenyei, hid her in the boot of her own car for three days before dumping her body on a beach at low tide. 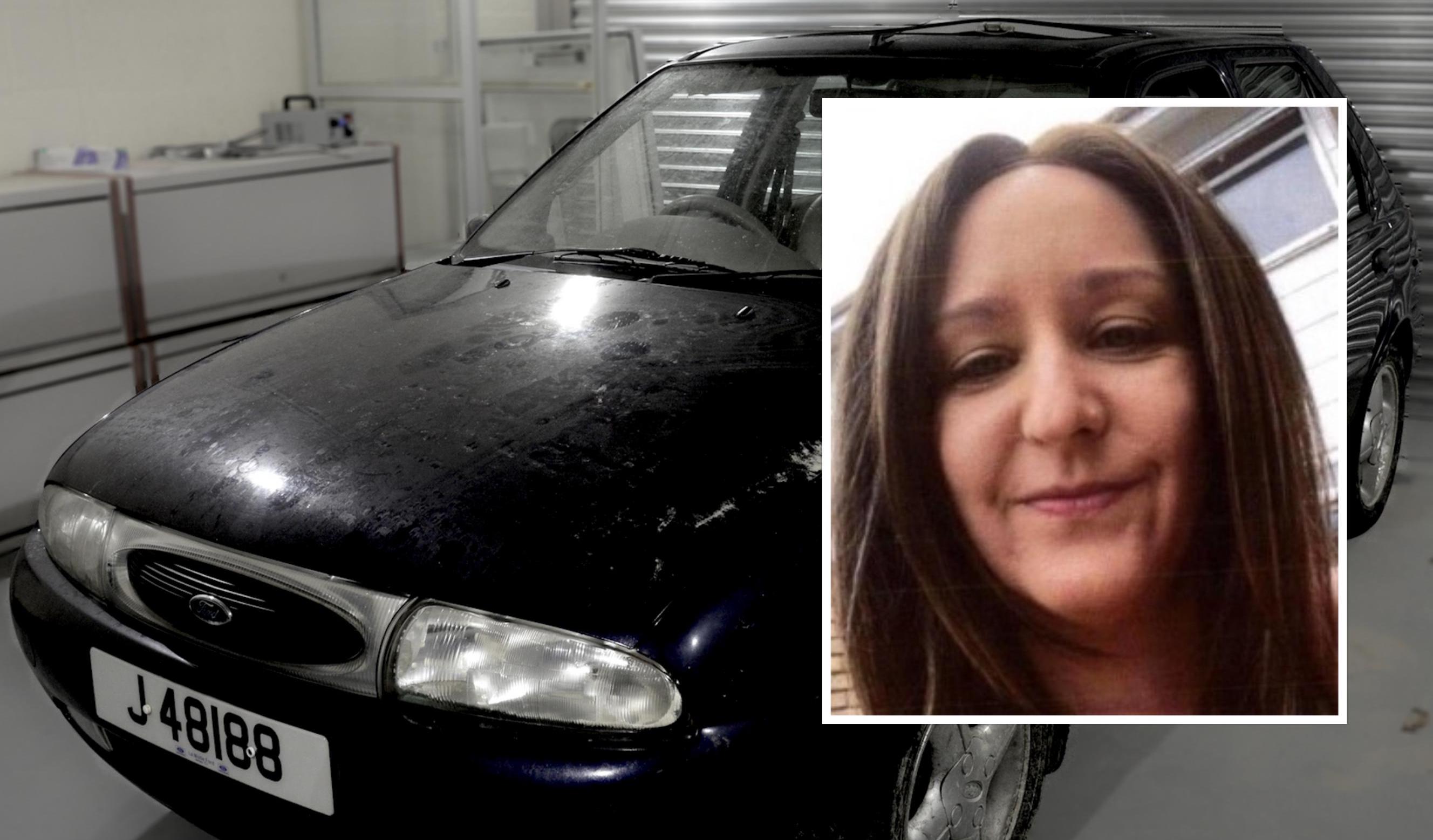 Pictured: Miss Besenyei's car, in which Warn hid her body before driving it out to sea.

Over the course of the trial, the Court heard that Warn initially tried to hide the fact he and Miss Besenyei became lovers when they worked together at Les Charrieres Hotel. He had been employed at the hotel as a handyman and Miss Besenyei was a chambermaid.

The jury were also shown flirtatious and explicit text messages exchanged between the pair.

Having heard the jury’s decision, Crown Advocate Simon Thomas – co-counsel for the prosecution alongside Crown Advocate Matthew Maletroit – asked that Warn return to Court tomorrow for a date to be identified for sentencing.

Catch up with the case so far…