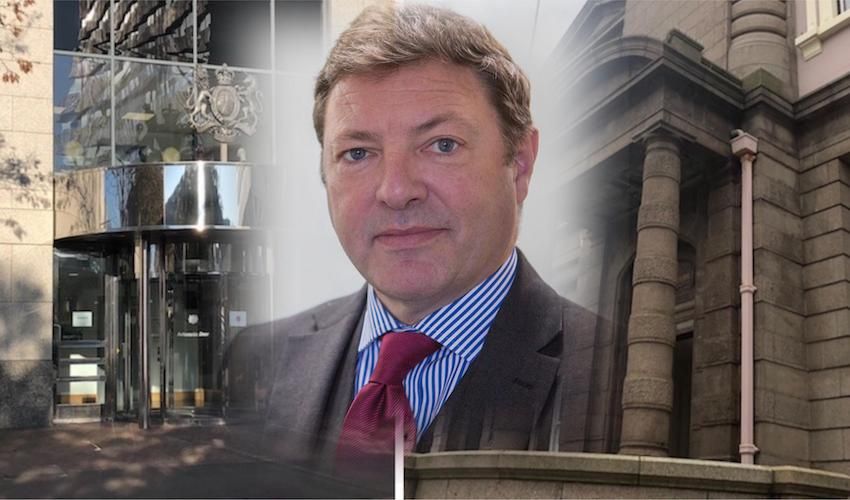 The case against a top local prosecutor accused of assaulting an elderly man has been dropped.

Advocate David Steenson, an experienced defence lawyer and one of the island’s Crown Advocates – a Royal Court prosecutor – was due to stand trial for the alleged ‘grave and criminal’ assault next week.

But yesterday, during a pre-trial review hearing at the Magistrate's Court, the case was dropped following a review of the evidence.

The Crown Advocate - who has always denied the allegation - was arrested and charged with the alleged assault against a 74-year-old man whom he was said to know earlier this year.

Pictured: The Police appealed for information about an alleged incident concerning a group of people who had been socialising at the Royal Yacht Hotel - but now the case has been dropped.

With over 25 years of experience in private practice, the 51-year-old lawyer was admitted as a Jersey Advocate in 2004 as well as being qualified as an English Barrister.

Although he specialises in complex financial litigation, he is also a prolific criminal lawyer and was appointed as a Crown Advocate in 2015. He is currently the Partner of his own firm Steenson Nicholls LLP.

He appeared at the Magistrate’s Court in May where his lawyer – Advocate Debbie Corbel – formally entered his ‘not guilty’ plea to the single charge of grave and criminal assault on his behalf. The lawyer was due to stand trial on 19 July.

Pictured: The case was scheduled for a trial in the Magistrate's Court later this month.

At a subsequent hearing this week, Legal Adviser Paul Lee told the Court that, after reviewing the evidence, the prosecution was dropping their case against Advocate Steenson.

Whilst the prosecution was active, the Law Officer’s Department (LOD) confirmed that Advocate Steenson was not allowed to practice as a Crown Advocate while the case was ongoing.

Now, a new statement from the LOD reads: “The Court was advised by Legal Adviser Paul Lee that the Crown had conducted a review of new material in accordance with the ‘Code on the Decision to Prosecute’. Having completed that review the Crown concluded that there was no longer a realistic prospect of conviction.” 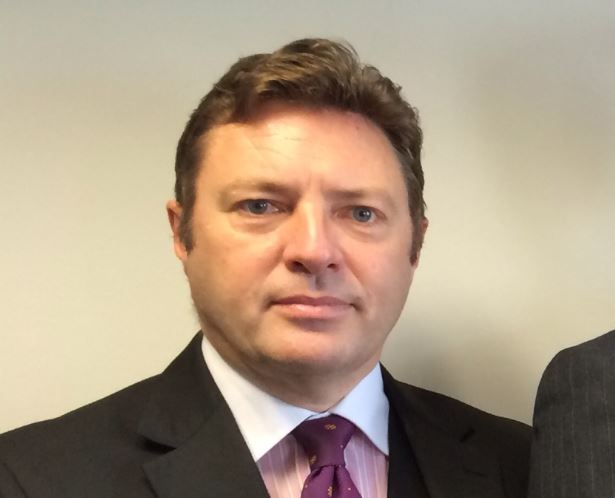 Pictured: Advocate Steenson will no longer have to stand trial for the alleged grave and criminal assault.

In the meantime, Advocate Steenson’s status as a Crown Advocate who does not work full-time within the department has been restored - but he is not due to prosecute any upcoming cases.