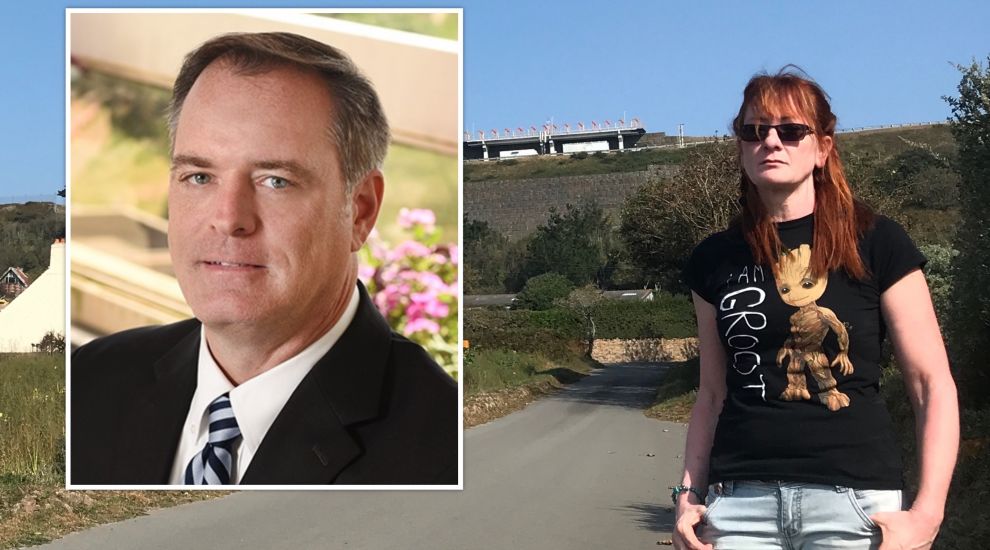 An islander fighting for a public inquiry into the alleged poisoning of people living in St. Ouen’s Bay has received the backing of a lawyer whose own battle against a corporate giant found contaminating water supplies has been made into a Hollywood film.

Sarah Simon claims that she – along with family and neighbours who live close to the western end of the Airport runway – have suffered ill heath as a consequence of the contamination of water supplies by ‘PFOS’, a now-banned ‘forever’ chemical that was a component of firefighting foam sprayed at the Airport in the early 90s.

She has recently received a supportive message from Rob Bilott, a lawyer who exposed US chemical firm DuPont’s hazardous dumping of PFAS - and, in particular, a chemical which is part of the PFAS group called PFOA - in West Virginia.

Mr Bilott won a $671m settlement on behalf of 3,500 plaintiffs who alleged that DuPont contaminated their drinking water with PFOA.

Pictured: The official trailer of the 2019 film Dark Waters.

In total, Mr Bilott has secured benefits in excess of $1bn for a wide array of clients adversely impacted by PFAS contamination.

Following Express's story on Miss Simon’s fight for a public inquiry and toxicological testing on people living in the ‘plume area’ west of the Airport, Mr Bilott wrote: “I’m so glad to see your success elevating awareness on these issues, and so sorry to see how these chemicals have been impacting your family and community.”

Miss Simon said that the film had inspired her to continue her fight, and also prompted her to contact Mr Bilott directly.

“From May, I have corresponded with Mr Bilott to offer my support to his cause, which is the relentless pursuit of PFAS manufacturers to make sure they fund independent studies and analysis into the cumulative and synergistic impacts of PFAS on human health.

“His tenacity has been instrumental in bringing about changes to protect not only humans but also the natural world from PFAS pollution. He is my hero! I feel honoured that he responds to my emails and I believe his crusade for justice on this highly controversial matter shouldn't be his alone, or mine, but everyone who understands the highly toxic nature of PFAS.” 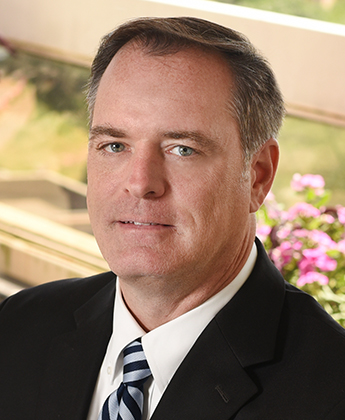 Speaking to Express, Mr Bilott said: “I hope that, with the release of the film ‘Dark Waters,’ the documentary, ‘The Devil We Know,’ and my book, ‘Exposure’, even more people will finally become aware of the public health threat presented by PFAS chemical contamination and are as inspired as Miss Simon to stand up, speak out, and demand that steps be taken to finally address this unprecedented, worldwide problem.”

Miss Simon and other residents in St. Ouen's Bay are calling for a public inquiry to establish the extent of PFAS contamination, both in the bay and elsewhere, as well as its impact on the health of islanders.

This has been rejected by the Government, who say the work that an inquiry would carry out is already been done by a 'political group', which oversees an officer-level technical team, looking at the issue.

That group produced an interim report last year, which made 18 recommendations, including an hydrogeological studies of St. Ouen's Bay and the Pont Marquet area in St. Brelade to assess the scope and speed of contamination. 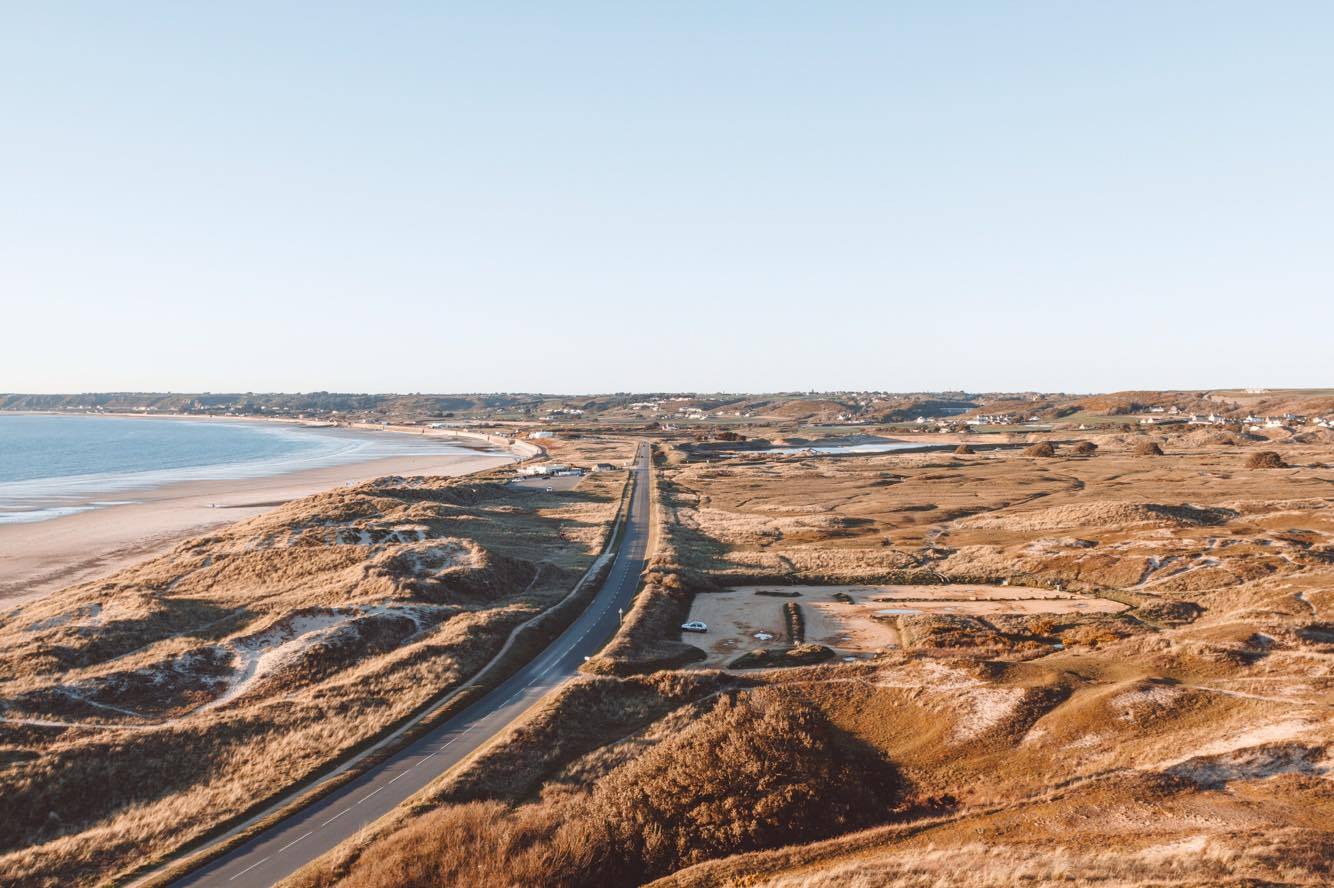 Pictured: Jersey Water wants to extract water from boreholes in St Ouen's Bay but levels of PFOS are too high for that to happen.

Last week, the CEO of Jersey Water called for this to happen as soon as possible because not being able to access water from the bay "inhibits their current and future role in addressing the Island’s water scarcity challenges."

Helier Smith also called on Jersey's 1972 Water Law to be updated to include "safe" limits of PFAS present in the water.

Because of its widespread use and durability, PFAS is present in most water supplies in Jersey.

Meanwhile, Environment Minister John Young told a Scrutiny Panel yesterday that there were “very high levels” of PFOS in the sand quarry, which is run by Miss Simon’s family, in St. Ouen’s Bay.

“Not only do we have a hole in the ground full of water, it is also an area of important water resource with the St. Ouen’s Bay aquifer, where, historically, Jersey Water have boreholes and have extracted water for mains use after treatment,” he said.

“There is a project under way to establish what are the potential issues about the implications for our water supply on the restoration of the area [once sand extraction has finished].

“There are risks that anyone proposing any future use of that site would have to be able to answer, and that requires extensive hydrogeological investigation to make sure that we don’t end up changing the water gradient and spreading the PFOS contamination into domestic water.”

Posted by Steven Simon on Sep 30th, 2020
How can the SOJ continue to deny this issue!!!!!
Posted by Steven Simon on Sep 30th, 2020
Hi Julian it’s Steve Simon here want too say thank you for your excellent reporting on my sister’s work. As you can see she has worked tirelessly on this for years.
You both should get a commendation for your work ????????
Posted by Scott Mills on Sep 30th, 2020
Well if that lawyer did the business in USA, hopefully he'll be able to help the plight of people who've been affected by the foam. The States simply can't ignore this, as their carpet is getting ever larger. Good luck and don't give up, because the power's that be will ignore and ignore, keep going.
To place a comment please login Login »