From gasworks... to new school? 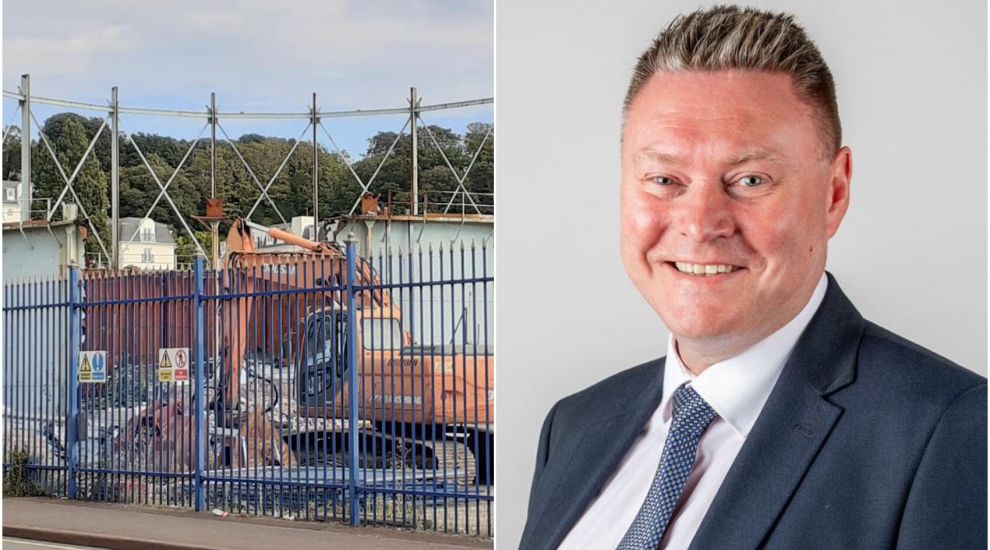 From gasworks... to new school?

A St. Helier Deputy is calling for a new prmary school to be built on the old gasworks site in St. Helier to help address “deficiencies” in the island’s education provision.

Deputy Rob Ward has put in an amendment to the Island Plan - a blueprint for development in Jersey over the coming years - asking for the site on Tunnell Street to be safeguarded for educational use.

In a report explaining his proposal, Deputy Ward said the site, which last year was earmarked for an extension to Millennium Park and more Andium housing, “is in the perfect location for a primary school in the North of St. Helier.”

He continued: “Not only would there be sufficient space to build a school that would be fit for purpose but, given the size of the site, there would be sufficient additional space to provide outdoor play areas and sports facilities for the school children, which facilities are sadly lacking in the other St. Helier primary schools.

“In addition, there is an opportunity to further extend the area of the park.” 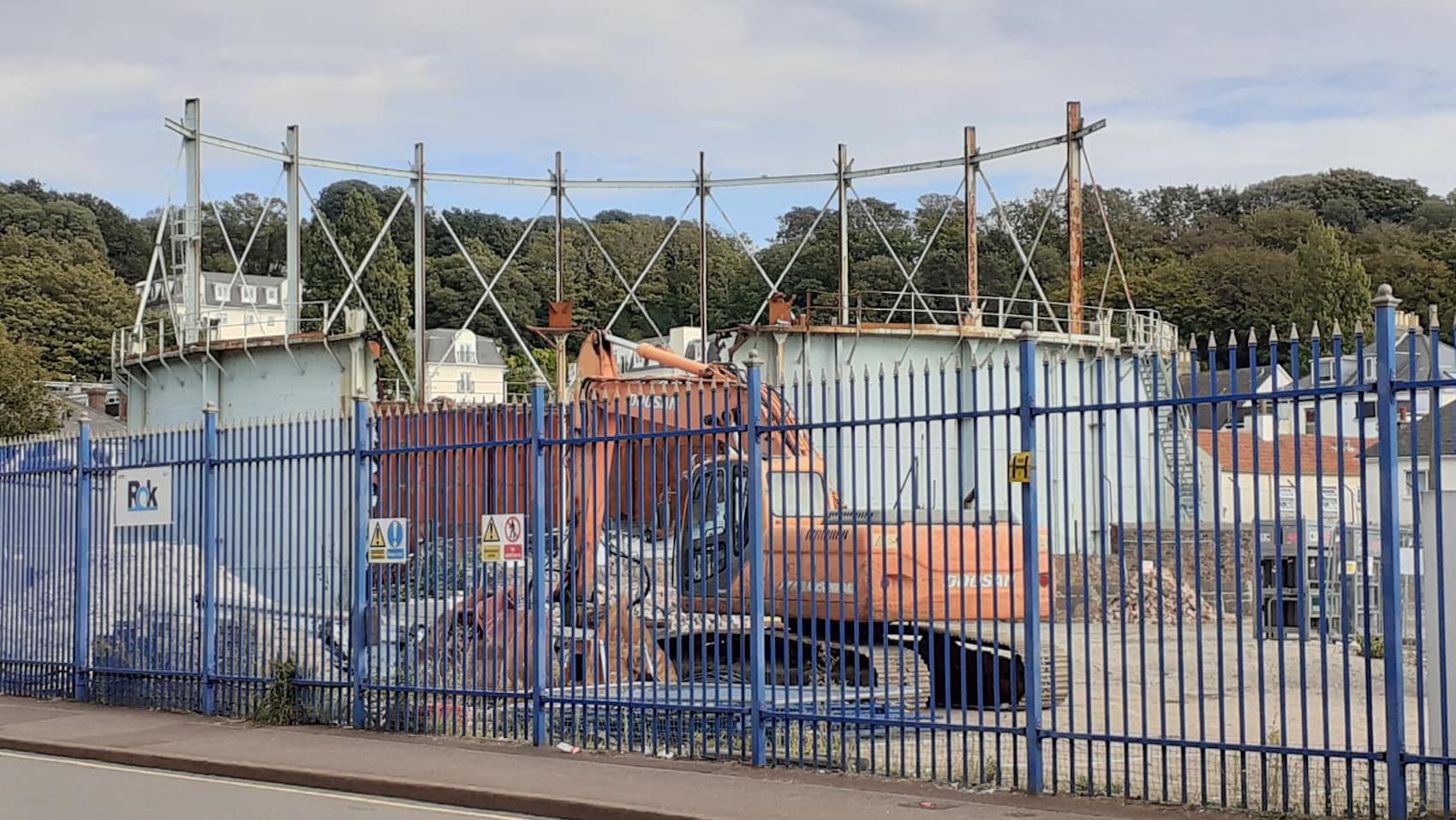 Pictured: The gas tank site was demolished last year, with Andium wanting to build a park extension and homes in the area.

He went on to cite "pressure" on the island's primary schools, noting that "approximately 14% (eight of 59) year groups in town primary schools are at capacity.”

Deputy Ward added that he thought it would also allow for more sustainable transport, and allow more children to walk and cycle to school.

“It is not uncommon, for example, for parents to drive their children to D’Auvergne School only to return home to park the car before going to work. Such journeys could be negated altogether with a school in closer proximity,” he said.

St. Helier's education estate has been the subject of much discussion in recent months, particularly the future of Rouge Bouillon school. 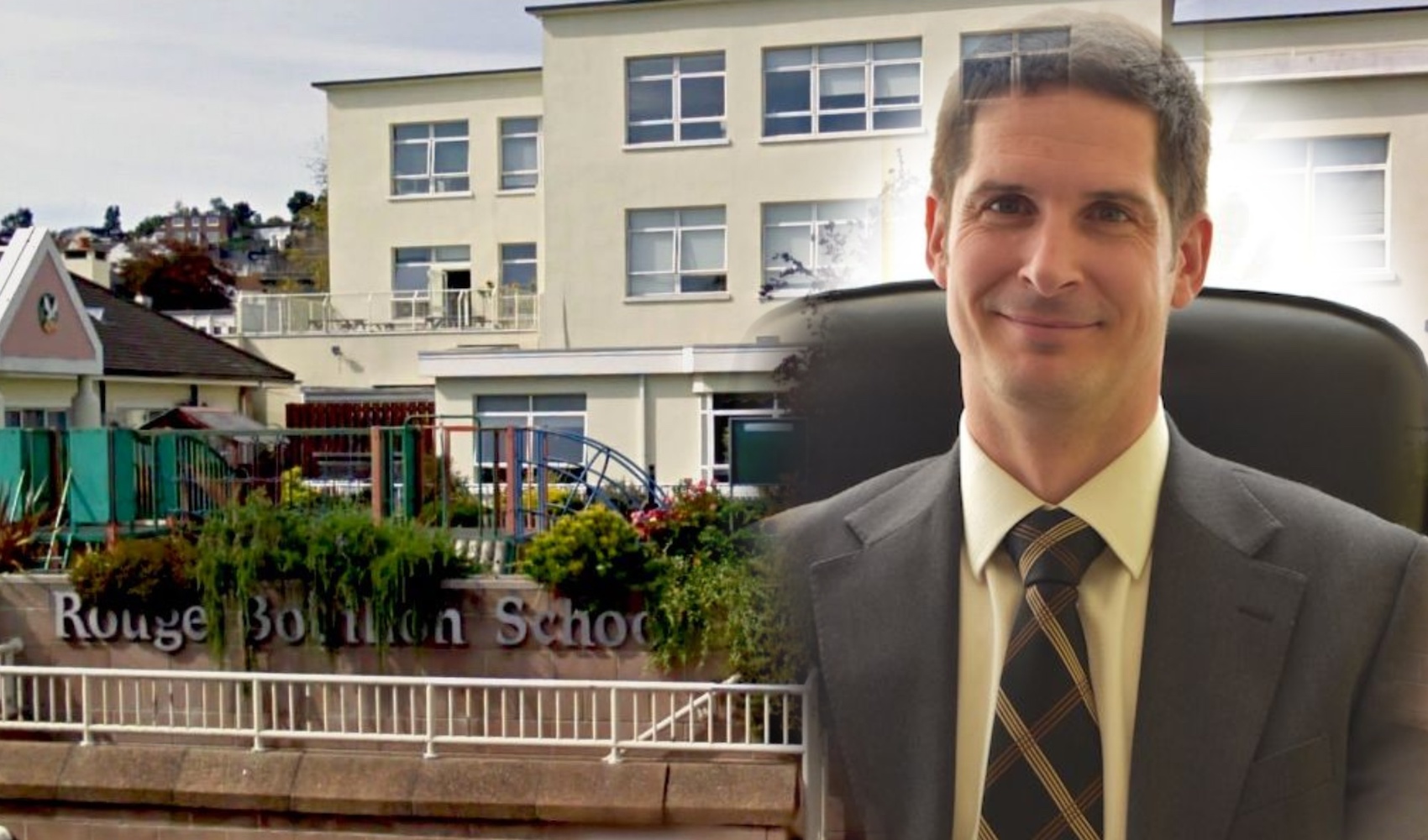 Last year, its Headteacher put out a plea for more investment, suggesting the expansion of the school into the former Police HQ site.

Deputy Inna Gardiner has now put in a proposal to have this site earmarked to expand the school.

However, Andium Homes has expressed its desire to have the site turned into housing, and outgoing Justice and Home Affairs Department boss Julian Blazeby also said he wanted to see it turned into a new Combined Ambulance and Fire HQ.

The Island Plan itself contains proposals for a full review of St. Helier’s education estate, given the forecast “increase in demand for places in town and the spatial constraints that surround primary education in the town area, especially the south and the west.”

Posted by John Sheen on Jul 13th, 2021
It's a great idea. Just a shame that the Deputy didn't suggest this outside of an election year.
To place a comment please login Login »