Do you know who stole Christmas? 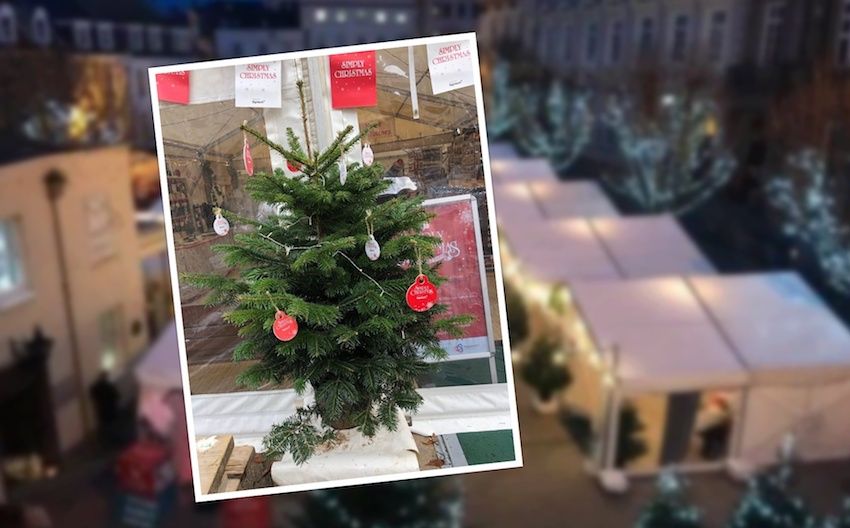 Do you know who stole Christmas?

The 4ft trees had been situated outside the Royal Square marquees hosting the Simply Christmas stalls and were adorned with red and white card baubles.

In a post on Facebook shortly after 11:00, Police said: “Two Christmas trees were stolen from the Christmas market in town last night. They are 4ft in height and set in black pots (identical to the photo).

“If you have any information about the theft then please call the SOJP, or if you are the person responsible, then the owner would like them returning.”

Responding to the post, some islanders took the opportunity to make a festive joke, with one saying: “They’re defo on Santa’s naughty list now.”

Another added: “How the Grinch stole Christmas…”

Meanwhile, one commenter advised Police to get “special branch to investigate” the tree theft.

Shortly after the post, market organiser Sarah Taylor reported that one of the trees had “safely made it home”, but the other remains missing.

Police can be contacted on 612612 or anonymous reports can be made on the Crimestoppers website.