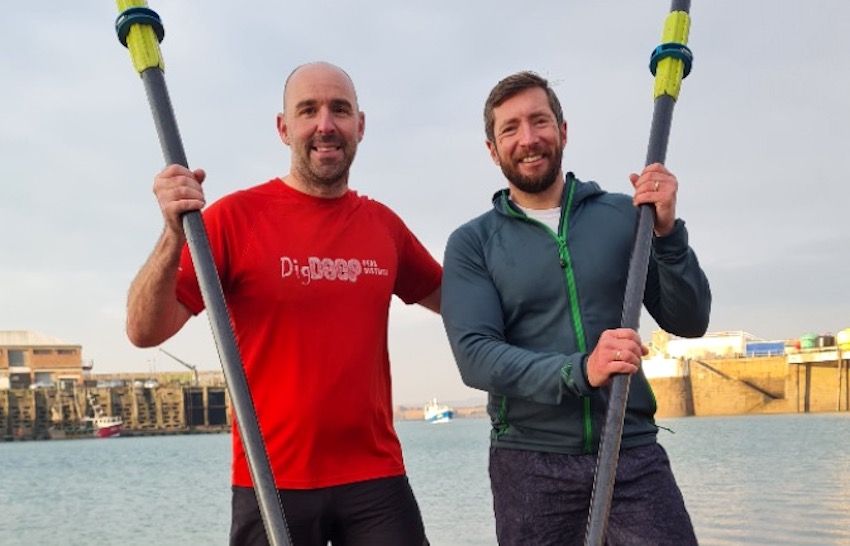 Two local athletes are aiming to raise £50,000 for charity by becoming the first Jersey pair in over 20 years to paddle 3,000 miles across the Atlantic – despite having no rowing experience.

The Talisker Whisky Atlantic Challenge will pit them against 35 teams from around the world in a race expected to take between 45 and 90 days. 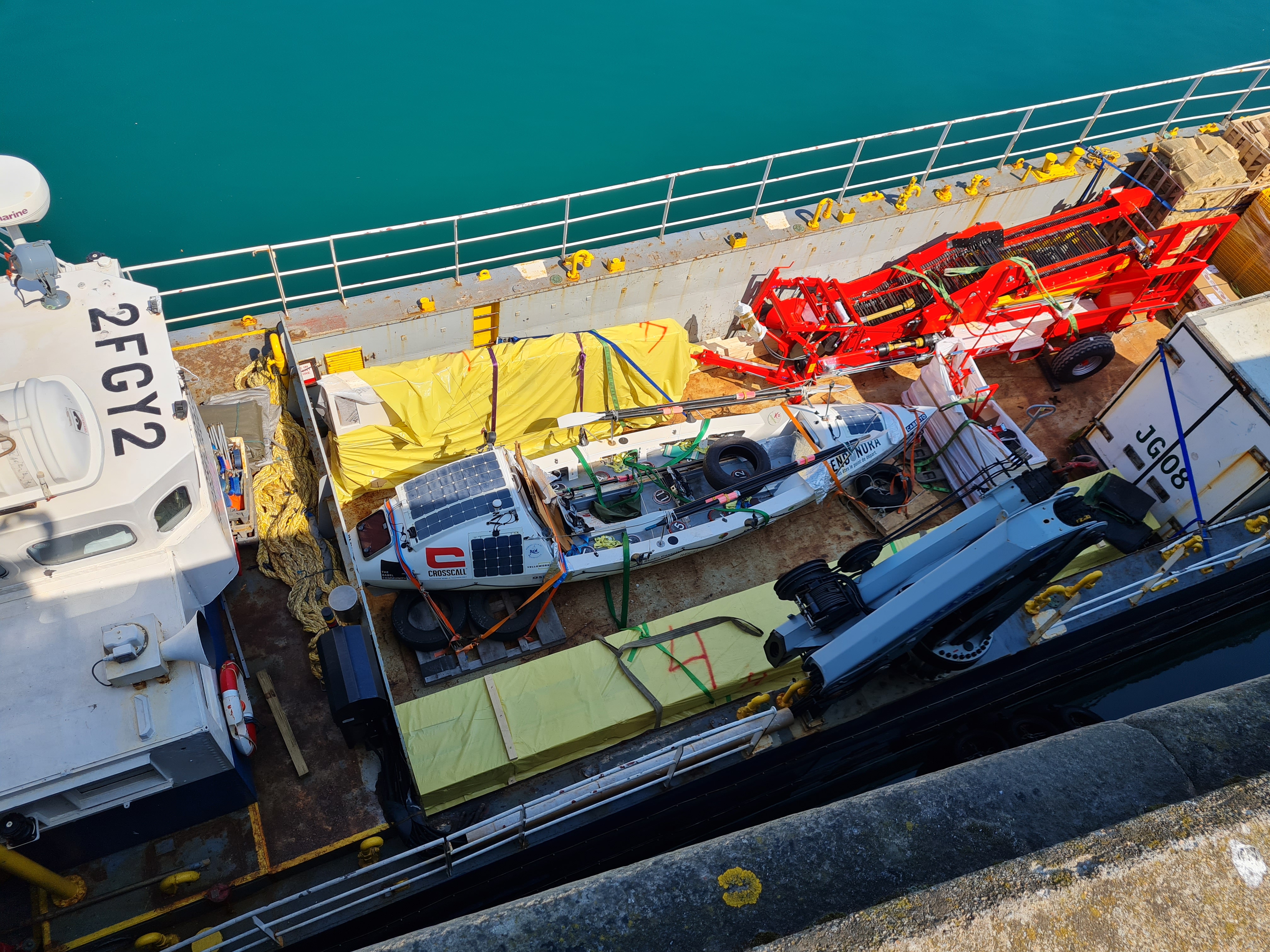 Pictured: The Sogno Atlantio, the boat that will take the team on their journey, has been on several trips around the Atlantic since it was created in 2013.

They will start the race in December 2022 at La Gomera in the Canary Islands, and finish in Antigua in the Carribean.

The pair explained that, throughout, they'll have to be "entirely self-sufficient: sleeping on the boat, making our own water and relying on freeze-dried food packs for sustenance.”

The two are experienced athletes with 20 years of racing experience between them, having undertaken together a 6-day 250km ultra-marathon through the Amazon Jungle, running the width of England non-stop, a 24 hour non-stop cycle ride and running around all of the Channel Islands over three days. 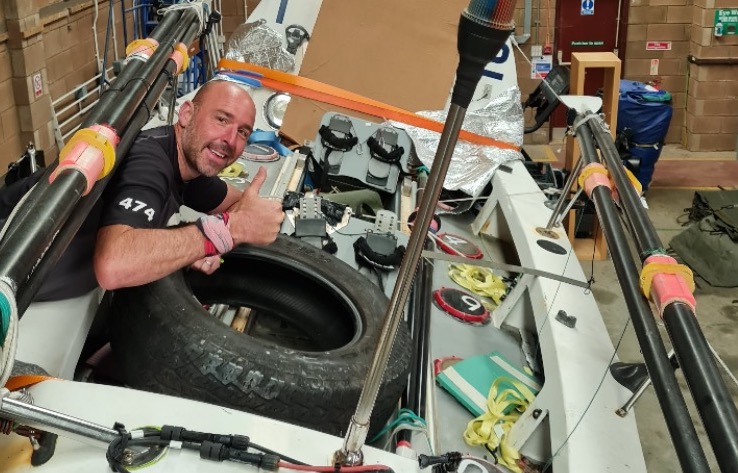 Pictured: Neither Pete (left) nor Steve has any prior rowing experience - they're both started their training from scratch.

However, this journey is a unique one for both of them, as they will be beginning training with no rowing experience.

With backing from Pete's firm and title sponsor D.G.R Slatter, the duo is hoping to raise money for two local charities.

One of those will be Durrell - specifically their 'Rewild' project to restore 4,500 hectares of forest corridors to the Atlantic Forest in Brazil by 2030.

And from the forests of the Atlantic to a more local perspective, the duo will also be supporting Macmillan Cancer Support Jersey, with the team's website noting that "Steve and Pete’s families have been impacted by a cancer diagnosis, and Macmillan are an organisation they are keen to support." 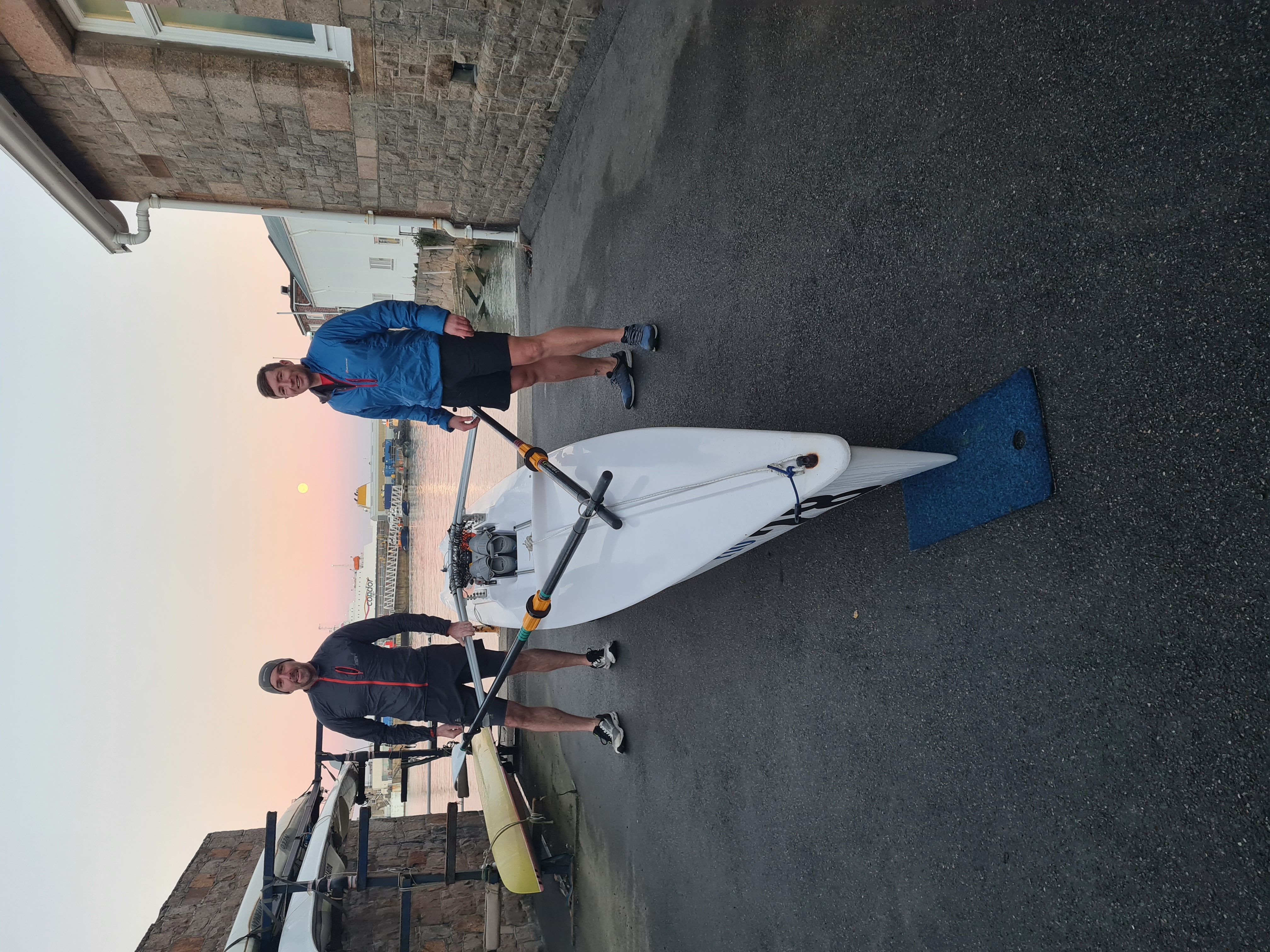 Pictured: Pete and Steve's families have both been touched by cancer, which is one of the reasons they've chosen to support Macmillan.

“We are two extremely well accomplished endurance athletes with over 20 years of global racing experience between us but we have started this journey with no rowing experience," Steve and Pete said.

“Our motivation is to try and turn a dream into reality and put everything we can into what is an opportunity of a lifetime.”