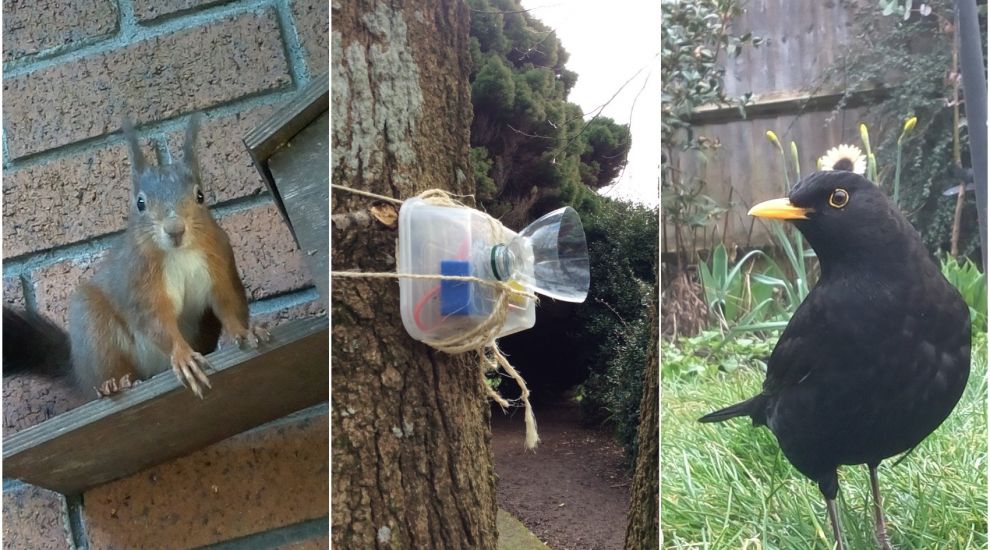 Durrell is encouraging teenagers to go wild for photography and get out snapping the nature around them with new DIY camera kits.

The charity is planning to work with secondary schools and youth clubs to provide young people with self-built wildlife cameras. 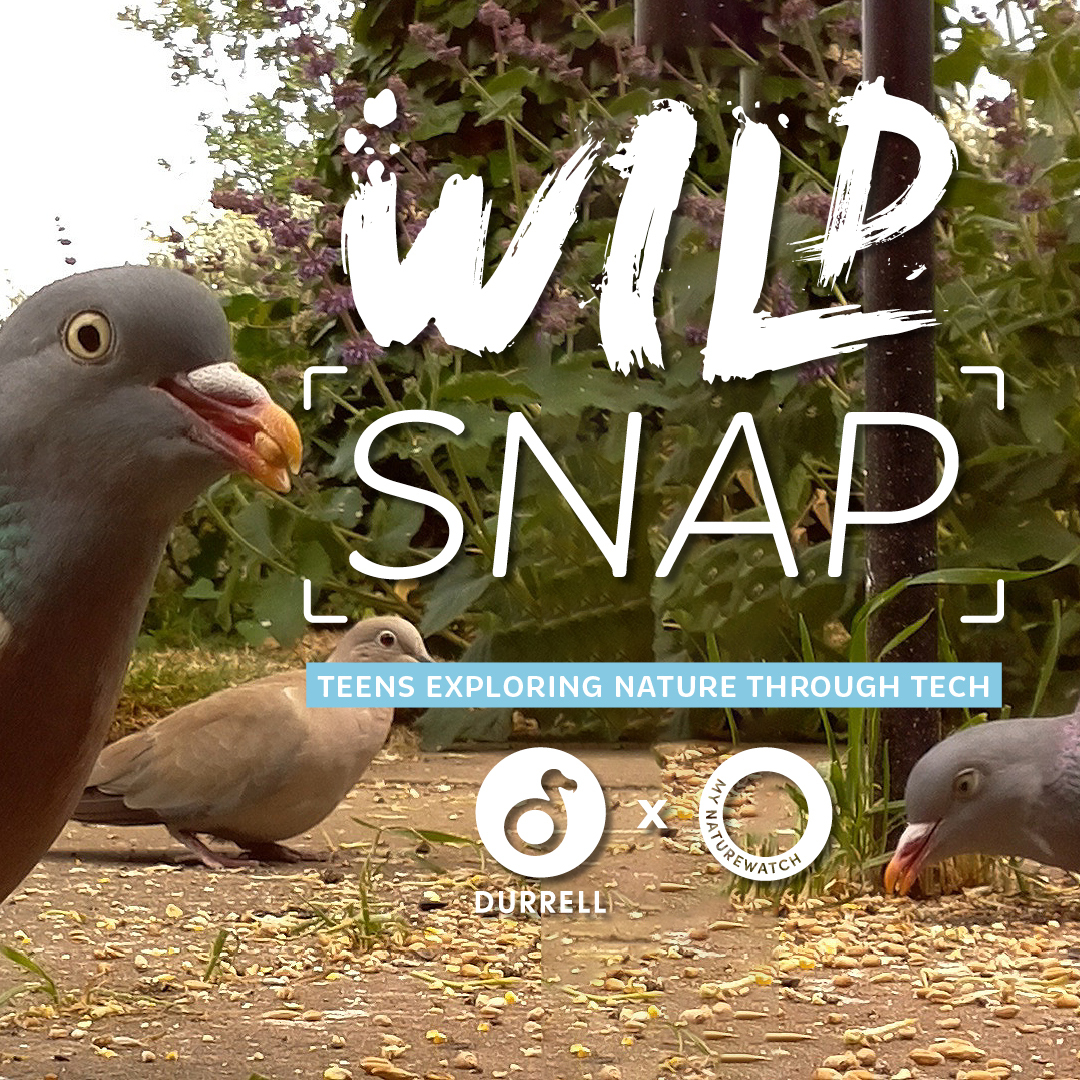 Pictured: The WildSnap initiative is planning to work with secondary schools and youth clubs in encouraging young people to take up nature photography.

As part of this initiative, it has partnered with ‘My Naturewatch,' a programme developed by Interaction Research Studio, Goldsmiths University.

The project has developed self-built cameras that collect snapshots of UK wildlife through ‘camera traps,’ which automatically detect movement and take shots when there is a significant change in front of the lens.

Durrell is calling for both secondary schools and youth clubs to share the images that are taken, which will be entered into a competition, and then lead to an exhibition bringing the wonder of Jersey’s natural world into St Helier.

Islanders will also be able to spot the photos online, where Durrell will be posting the pictures to its Facebook, Instagram and TikTok (@WildSnap_Durrell).

Sure Jersey have already donated 20 powerbanks to the project, which Durrell helps will enable more young people to build their own wildlife cameras and get snapping. 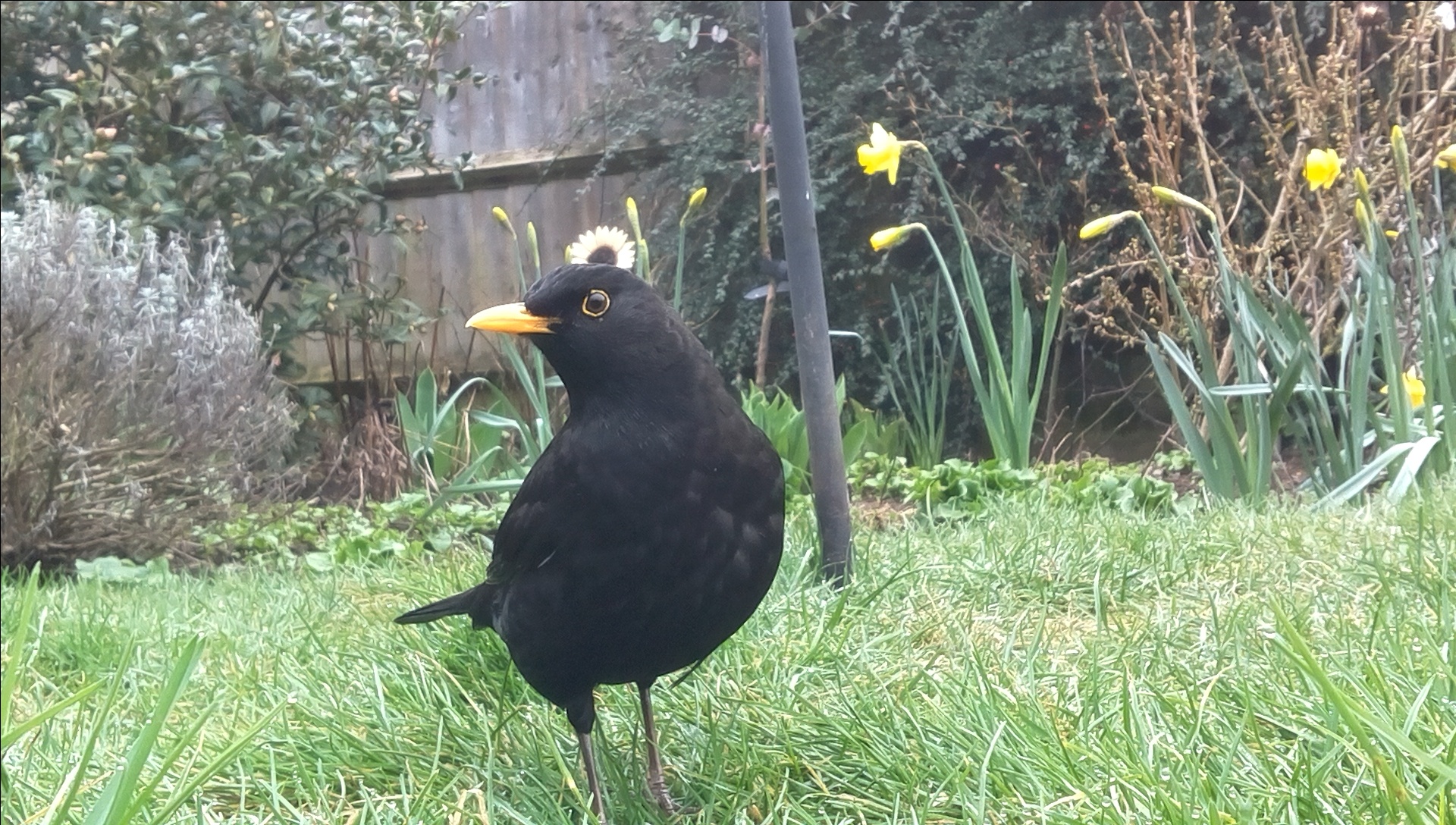 “Nature connection is hugely important, not only because people who are better connected to nature are more likely to demonstrate pro-environmental behaviours, but they also tend to have better mental and physical health.

“By using self-build camera kits with secondary schools and youth groups on the island, we will enable teenagers to build, programme, and deploy homemade ‘camera traps’, which can be used to capture the beauty of local wildlife and strengthen their connection with the natural world around them.”

She added: “We are encouraging Jersey’s teenagers to give it a go. You may discover that there are more creatures living around you than you’d realised!”