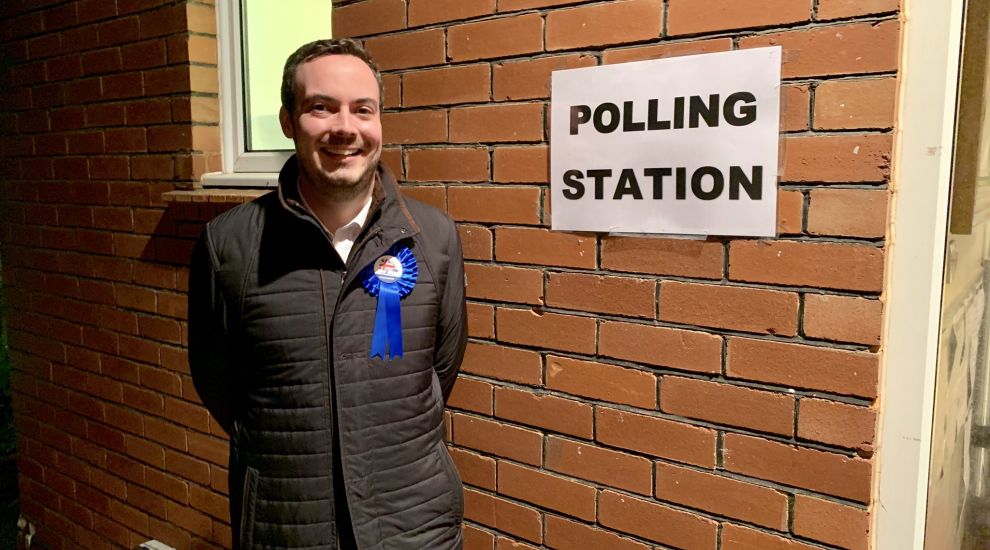 A former BBC Jersey broadcaster has been elected Conservative MP for East Devon.

Chamber of Commerce CEO Murray Norton congratulated his former BBC colleague on the result on Twitter.

The result came during a night that saw Mr Jupp's party win more than 360 seats - the biggest Tory majority since 1987.

The Minister for External Relations was the first member of Jersey's government to congratulate Boris Johnson on the "Conservative victory", taking the opportunity to emphasise that Jersey's interests must be understood as the Prime Minister carries out his vow to "Get Brexit Done".

In a statement released shortly after the Conservative majority was confirmed, Senator Gorst commented: "I congratulate Mr Johnson on the Conservative victory and look forward to building on the positive working relationship that we have established between the Governments of Jersey and the United Kingdom.

"Mr Johnson has made a commitment to 'Get Brexit Done' and it is very likely that we will see the Withdrawal Bill brought back before the new Parliament, before the end of 2019. Our positive relationship is critical as the United Kingdom moves to the next stage of Brexit negotiations, and enters into discussions on the future economic partnership between the UK and the EU. We need to ensure that Jersey's interests continue to be well understood and properly taken into account, ensuring the best possible outcome for the Island, its residents and businesses." 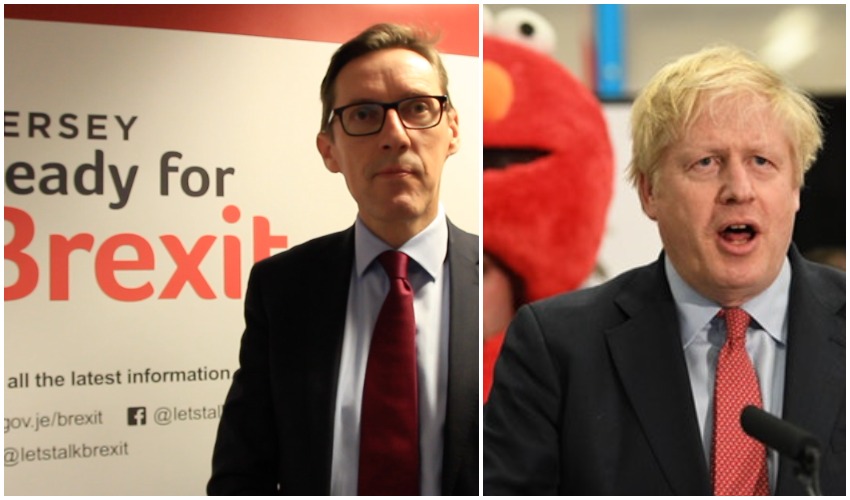 Jersey's Chief Minister Senator John Le Fondré extended his congratulations to Mr Johnson on Twitter, following this with a letter in the afternoon.

"I trust that the UK Government will continue to recognise, and respect accordingly, the particular needs of our small island which, nonetheless, continues to punch above its weight in global terms and as a valuable partner to the UK," it read.

Guernsey's Chief Minister issued a statement claiming that he expected the "pace of negotiations" under the new Conservative government to be "a significant challenge for all concerned, including Guernsey".

"However, we are fully prepared for this and I am determined that our voice and interests continue to be articulated throughout the negotiations phase. Guernsey's participation in any future UK/EU deal must be fair, practical and proportionate to our size and economy," Guernsey's Deputy Gavin St. Pier said.

Congratulations to the @Conservatives @BorisJohnson on their General Election win. @GovJersey looks forward to continuing to work closely with @GOVUK for our mutual prosperity as we navigate the challenges ahead.

He also wrote to the Prime Minister, reminding him of an earlier commitment not to meddle in the Channel Islands' affairs - a topic that initially reared its head earlier this year when MPs tried to legislate to impose public registers of beneficial ownership on the Crown Dependencies in a bid to stamp out money laundering and other financial crimes.

Offering an industry perspective, Brooks Macdonald International CEO Andrew Shepherd said that, while the short-term Brexit clarity resulting from the election was "helpful" for the Channel Islands, there would still be a "long path ahead, particularly regarding the shape of the UK's future trading relationship with the EU, which will be pivotal and remains a huge unknown".

The national results were a far cry from those resulting from yesterday's mock election at JCG.

After hundreds of students cast their vote for an 'MP' to represent the school, Lib Dem candidate Storm Rothwell came out on top, followed by the Green Party, Labour and then the Conservatives.