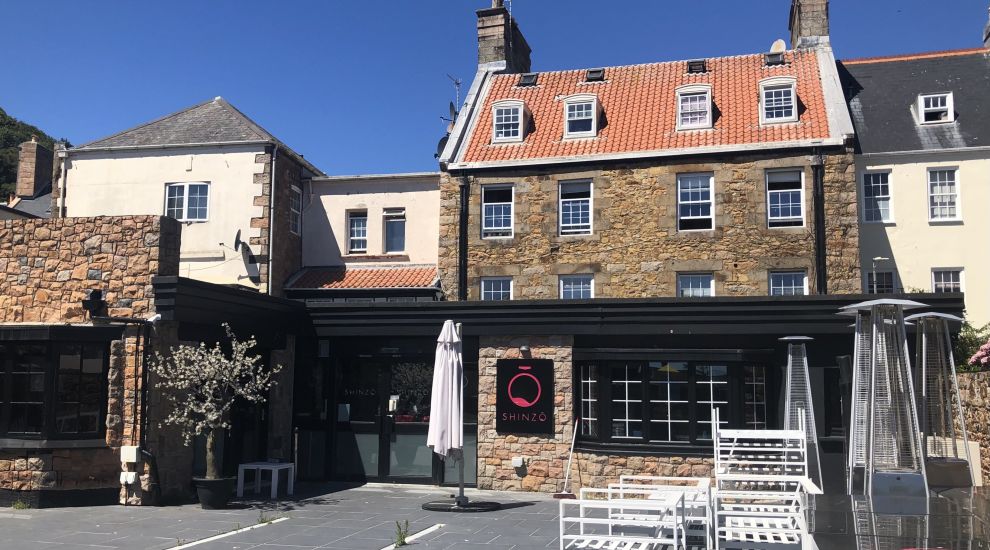 An ex-Shinzo employee, who made claims worth thousands of pounds against the failed sushi and steak restaurant, will not get a penny after failing to turn up to his tribunal hearing.

Adil Hamdi told the Employment and Discrimination Tribunal that he was owed nearly £1,000 in holiday pay, £1,000 in unpaid wages, as well as damages for constructive unfair dismissal after the restaurant's abrupt closure.

In a rare engagement with the Tribunal, a representative for Shinzo, which currently owes more than £130,000 in taxes, responded that Mr Hamdi had been dismissed for gross misconduct and was owed nothing.

An interim hearing took place in late July, at which it was decided a full hearing would take place on 3 October, starting at 10:00.

Both sides were ordered to exchange documents and make other preparations in advance, but Shinzo failed to cooperate.

The Tribunal Panel, consisting of Advocate Cyril Whelan as Chair, sitting with Lorraine Bennett and Simon Nash, convened as planned on Monday for the full case but neither Mr Hamdi nor any Shinzo representative had turned up.

The Registrar said that Mr Hamdi was "on his way", but there was no reason for his lateness.

The panel noted that, under the law, they were able to dismiss a claim if a party fails to attend.

Given the length of time both sides had known about the hearing, and the absence of reasons for the claimant's absence, the panel decided to throw out the claim.

In any case, they noted in their judgment, that any successful claims would be "unenforceable" anyway, given Shinzo's "known lack of any assets."

It's the fifth Employment and Discrimination Tribunal hearing involving Shinzo, with successful claims so far totalling more than £7,000 since its sudden closure in June.

The restaurant, which opened during summer 2020, part-blamed its closure on a lack of from Government during the pandemic.

However, the Government robustly defended itself against owner Gavin Roberts' claim that it should have received more than £85,000 in covid support funding, pointing out that it had already been given nearly £230,000 via the Co-funded Payroll Scheme.

The following month, Shinzo was ordered by the Royal Court to pay more than £60,000 in ITIS and later £70,000 in outstanding Social Security contributions.