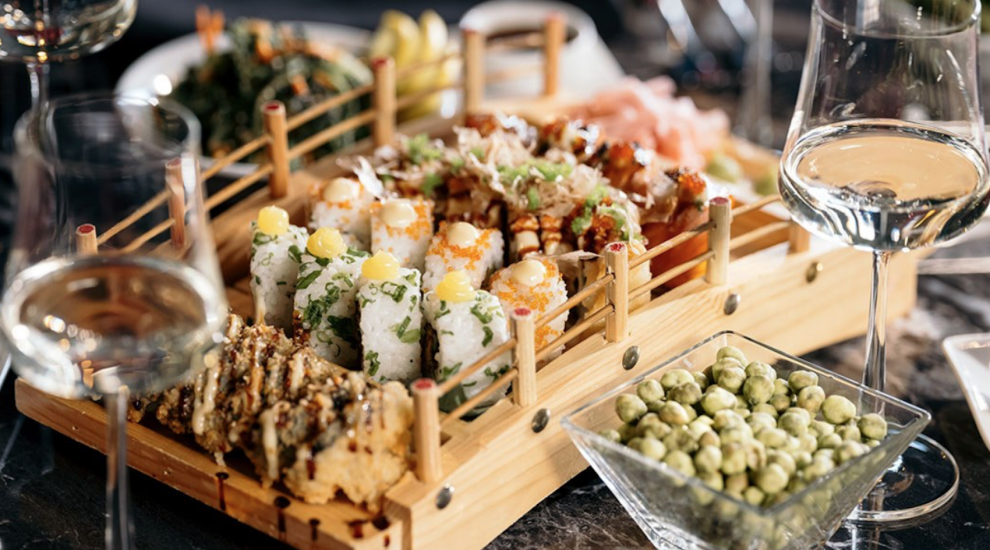 A sushi and steak restaurant in St. Aubin has announced that it will closing less than two years after its launch due to the impact of the pandemic and a "lack of financial support".

Since then, the Shinzo team have received an outpouring of support, with many commenters expressing their sadness at the news.

While the exact date of closing is still unconfirmed, the restaurant said it is likely to be in the next few weeks.

Owners Gavin and Lisa Roberts have faced an array of challenges throughout their time running Shinzo.

They first opened just after the initial wave of the pandemic. 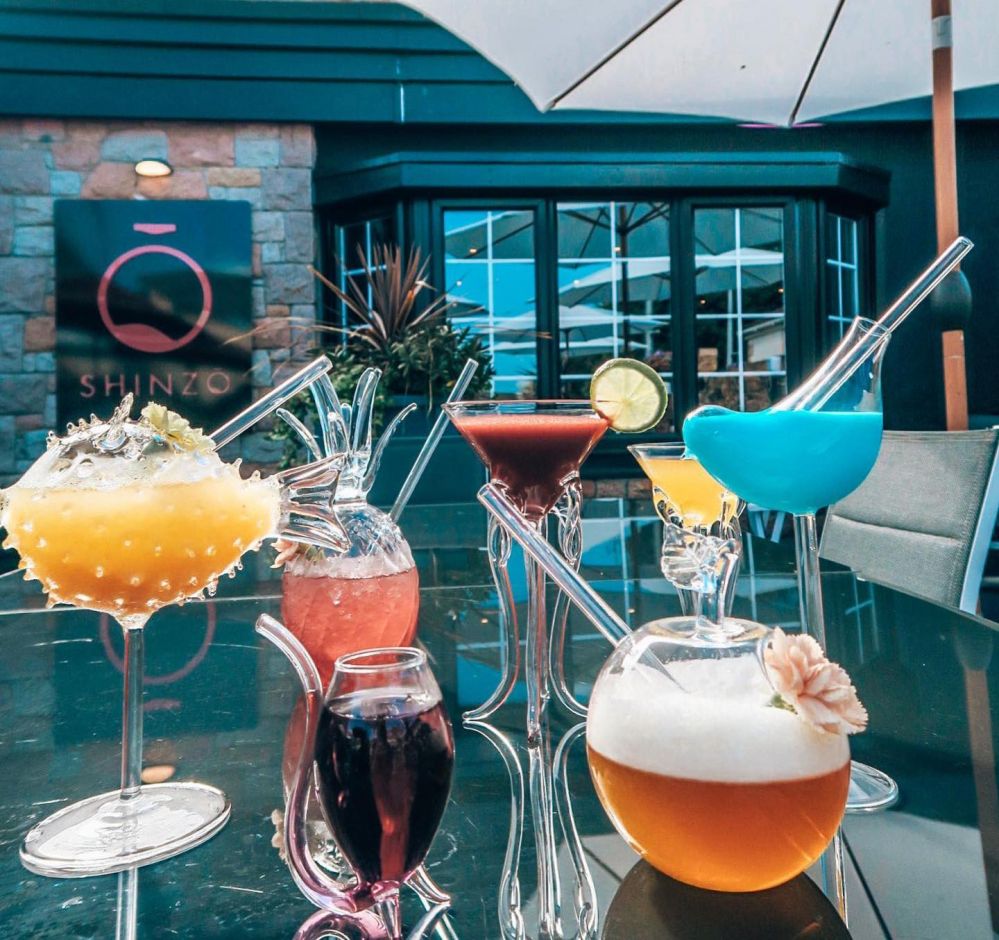 Pictured: The restaurant was particularly renowned for its eclectic selection of hand-blown cocktail glasses - including the famous pufferfish glass.

Gavin spoke to Express during the restaurant's opening week, and explained that the process of getting it ready was a labour of community love, defying expectations of doubters that “were telling us we weren’t going to get it open it at all.”

“It’s a locally-run family business, it’s a strong family network – there were a lot of late nights, we had a terrific building team, close friends were involved.”

Gavin’s initial goal was for Shinzo to be “the place to go” for locals, “where they stay there for the whole evening.” 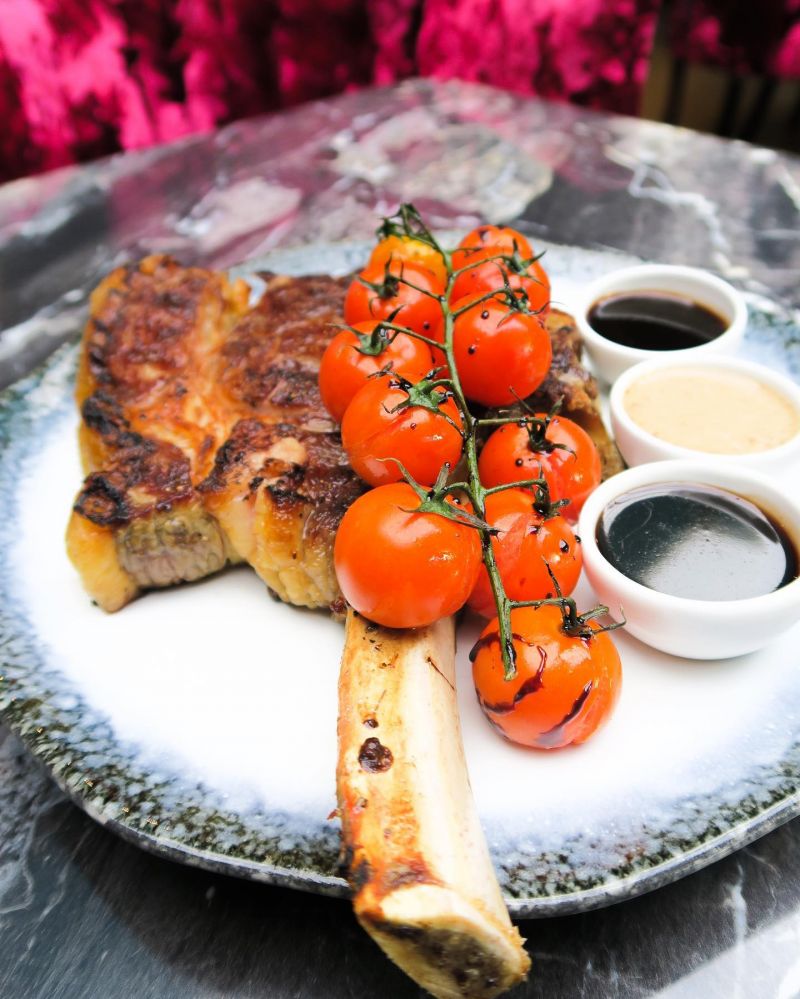 However, in September 2020, shortly after opening, the restaurant was served an ‘noise abatement order’ by an Environmental Health Officer giving them 56 days to reduce the noise coming from two extractor fans. The restaurant was eventually able to appeal this.

Gavin also spoke out in the Summer of 2021 about suffering from a large number of cancelled bookings due to the Government's isolation requirements during this time. This also created further issues with staffing. 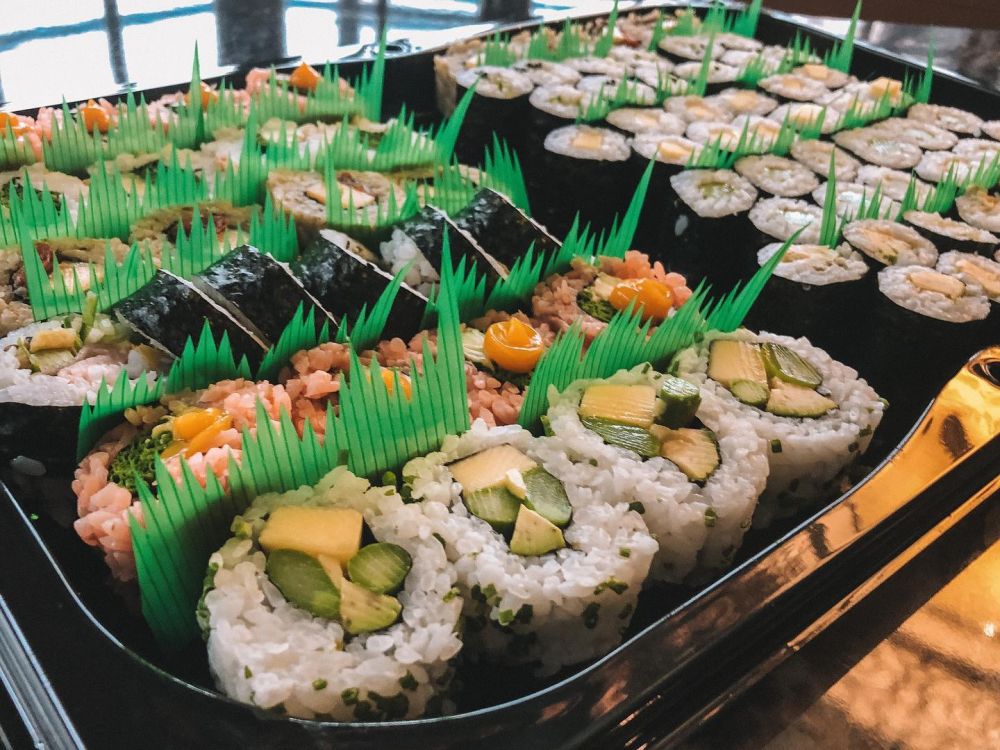 Gavin and Lisa said that their decision to close had not been an easy one.

"It’s been a pretty awful time coming to this decision but feel like we don’t have any alternative unfortunately," they said.

Although they are no longer serving sushi, the owners hope that customers will "join us in the sunshine this weekend for a cocktail or two or one of the delicious dishes from our hot kitchen".