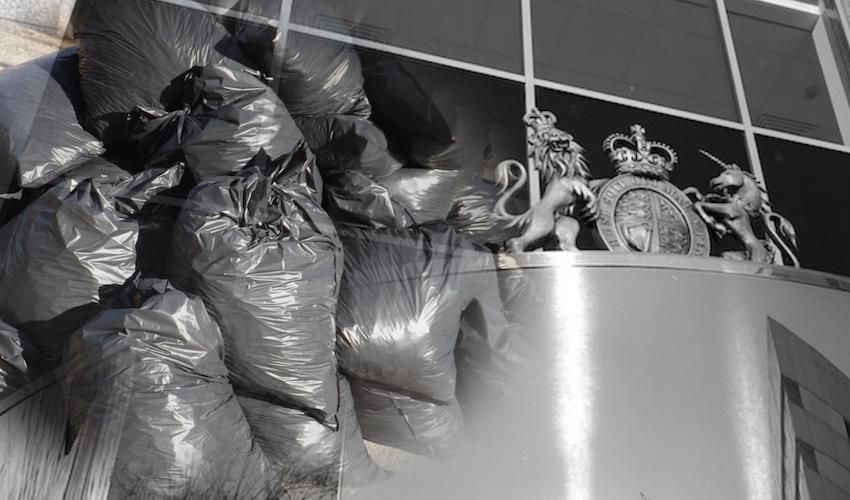 A man in his 60s has been dumped with a £1,000 fine for leaving a chainsaw engine and broken wheelbarrow on coastal land described by a Magistrate as "one of Jersey's greatest attributes."

63-year-old Agostinho Mendonca Nobrega was one of two islanders to be handed a hefty fine yesterday in the Magistrate's Court for so called fly-tipping offences under Jersey's waste management law.

His was the "more serious" of the two cases, with Mr Nobrega having dumped a broken chainsaw engine and a broken wheelbarrow at the Sorel Point headland in January of this year.

The Court heard that a member of public was on the headland collecting other rubbish there, when they reported the abandoned objects to the Environmental authorities. 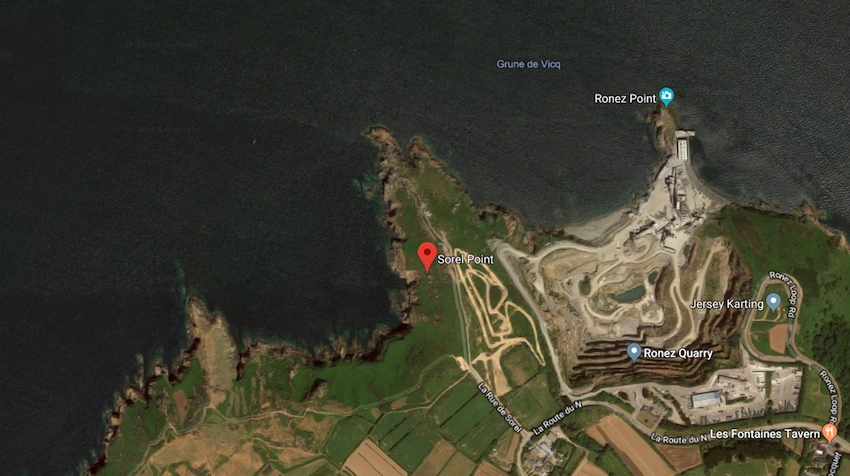 Mr Nobrega was “traced as the owner” of the chainsaw motor and he was then “interviewed by an Environmental Protection Officer”, at which point he admitted that the fly-tipped motor and broken wheelbarrow were both “down to him.”

Advocate Adam Harrison, appearing as Duty Advocate for Mr Nobrega, told the Court that the 63-year-old “cooperated with the investigation”, and “regrets” his actions.

Handing down a £1,000 fine, Assistant Magistrate Peter Harris explained to Mr Nobrega that the fact the objects were “metal and would rust over time” and the location in which they were dumped as major considerations for him, noting that “the coast of Jersey is one of its great attributes.”

He continued: “It’s not an area you were driving to… you had to make a special journey to get there. A member of the public decided to climb onto the headland and collect rubbish… They therefore put their safety at risk to remedy in part what you have done."

Pictured: The cases were heard in the Magistrate's Court.

In a separate case involving fly-tipping, 48-year-old Shane Roger Sweeney admitted that he put his household waste by the bins at the roadside recycling centre in St. Lawrence rather than in them because they were too big to fit.

The bags tore, causing much of the rubbish to spread around the area. Mr Sweeney was eventually traced due to a number of articles” among the rubbish that made him identifiable, and subsequently charged with the offence.

Advocate Adam Harrison offered Mr Sweeney’s apologies to the Assistant Magistrate, adding that being brought before the Court “is in itself a punishment.”

Noting that there is “an increasing concern about rubbish being dumped where it shouldn’t be”, Assistant Magistrate Harris ordered Mr Sweeney to pay a fine of £500.