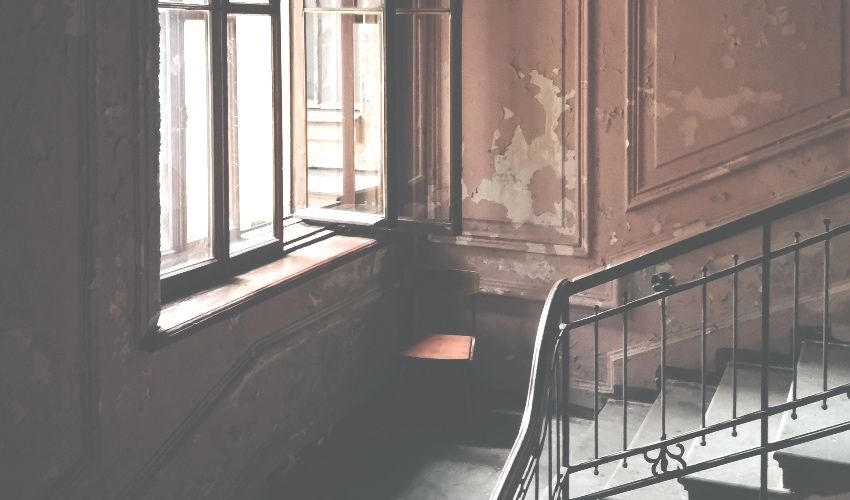 New figures have shed light on the reasons why more than 4,000 properties have no one living in them in Jersey.

While islanders did not have to share a reason for owning an empty home when they completed the Census last year, information was provided on just under half of empty properties.

While Statistics Jersey shared the number of vacant dwellings when it released the full results of the Census earlier this year, it has only shared the reasons provided for the first time today.

How do you decide if a property is officially "empty"?

Properties were classed as vacant if they were not occupied on census day. However, buildings whose usual occupiers were temporarily out of the island (for less than 12 months) and those that were derelict were not counted.

A building was classed as “derelict” where there were “no signs that it was undergoing renovation or conversion work and the roof was partly or completely missing or the floors, staircases or entrance doors were missing.”

How were vacant properties tracked down?

Statistics Jersey, who carried out the Census, explained that vacant private dwellings were identified in several different ways - for example, by:

FOCUS: The census results are in... Population grows by 5,400 in a decade

Posted by Private Individual on Aug 31st, 2022
Why is this anyone's business other than the people who own these properties?

We do not live in communist Russia or in a country where the state has a say in what you own, or what you do with your personal assets. This is nothing more than a witch hunt from Reform Jersey who hates to see people get on in life and have something for themselves.

They are attacking the wealthy all the time whilst wanting to spend the wealth that the same people make and pay taxes on that benefit society as a whole.

Hypocrites to the last one of them.
Posted by Jon Jon on Aug 31st, 2022
So all a load of rubbish stating 4000 homes empty, poor Mr Warr putting all his posters up!
Posted by Keith Marsh on Aug 31st, 2022
Reform Jersey seem to have a thing for getting at Private Owners who have Investment Properties, that form a large part of the islands rental stock.
Now they want a rent freeze for two years, when the cost of Finance, Repairs, Renewals and all other fixed costs are increasing.
Do they not understand, that IF you kill the profit level, you get less Tax Payments and if you keep kicking the owners, they will sell off the properties, and that means less Rental Stock. Less Stock and an Increasing Demand = Higher Rents.
To place a comment please login Login »