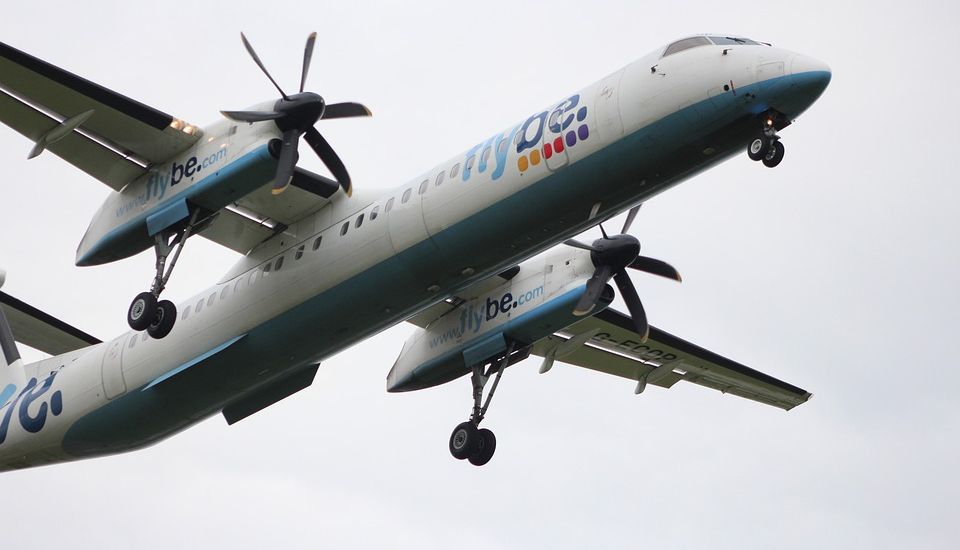 Investors who used to have a stake in failed airline Flybe are taking legal action against its former directors, it has been reported.

Quoting anonymous shareholders, the Mail on Sunday said that the investors believed they had been misled about the airline’s performance before it was sold to a consortium, which included Sir Richard Branson’s Virgin Atlantic, last year.

The day before the deal, Flybe shares were each worth 16.4p, valuing the company at £36m, but when it went through, shares were 1p each, with the company worth just £2.2m.

A year later, in March, the airline collapsed into administration, putting many of Jersey’s "lifeline" air links at risk. 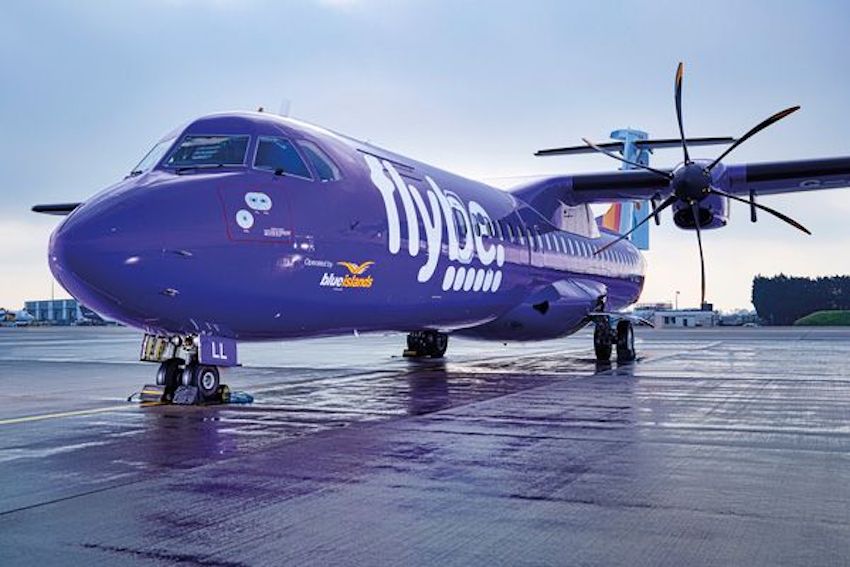 Pictured: Flybe and Blue Islands did have a partnership agreement before the former collapsed in March.

Since then, however, many routes have been taken on by Blue Islands, which has recently been bolstered by a £10m loan from the Government.

Now past investors have employed a law firm, according to the MoS, to explore the merits of a potential claim against the former directors of the airline for their alleged misconduct and mishandling of the company’s affairs.

Flybe began life as Jersey European Airways in 1979 and had its headquarters in Jersey before it was moved to Exeter in 1985. 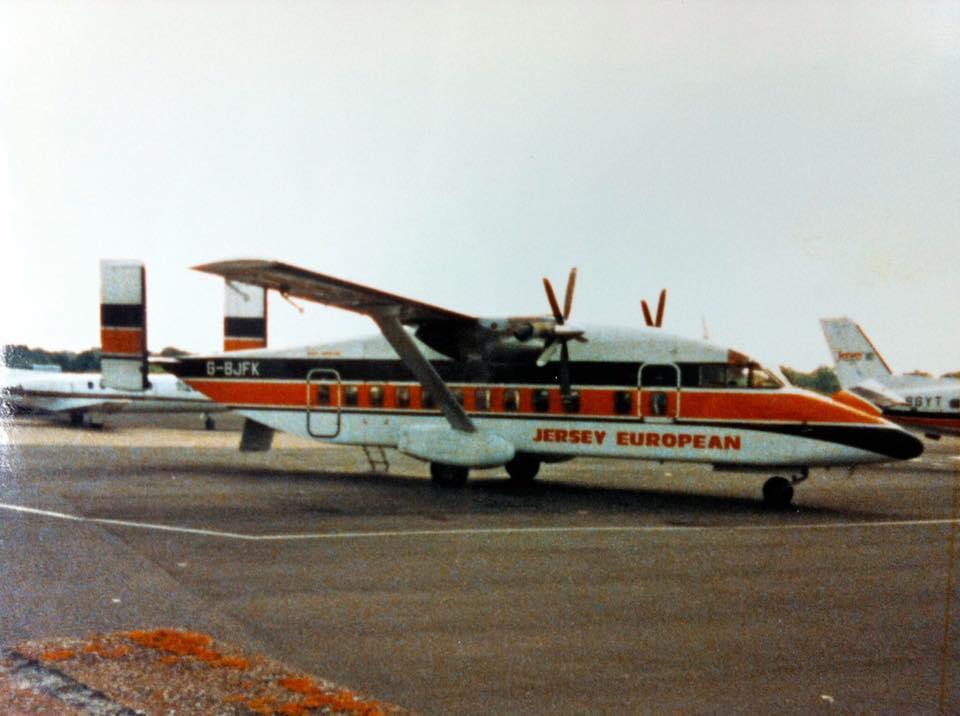 For most of its 40-year history, the airline maintained a local base, which included Jersey-based crew, engineers and ticketing staff.

Recently, pilot and airline executive Capt Lee McConnell called on Blue Islands to “bring back aviation” to Jersey by having a similar local base.

Posted by Scott Mills on Aug 19th, 2020
anything which used second world war era technology will bound to fail in the investment markets. Comercial propeller planes...come on now.
Posted by Tony Day on Aug 19th, 2020
There is actually a sound technical and economic argument for propellor aircraft, particularly on short routes and short runway, the turboprop fits nicely between the original piston engined propellor plane and the pure jet engine.
To place a comment please login Login »