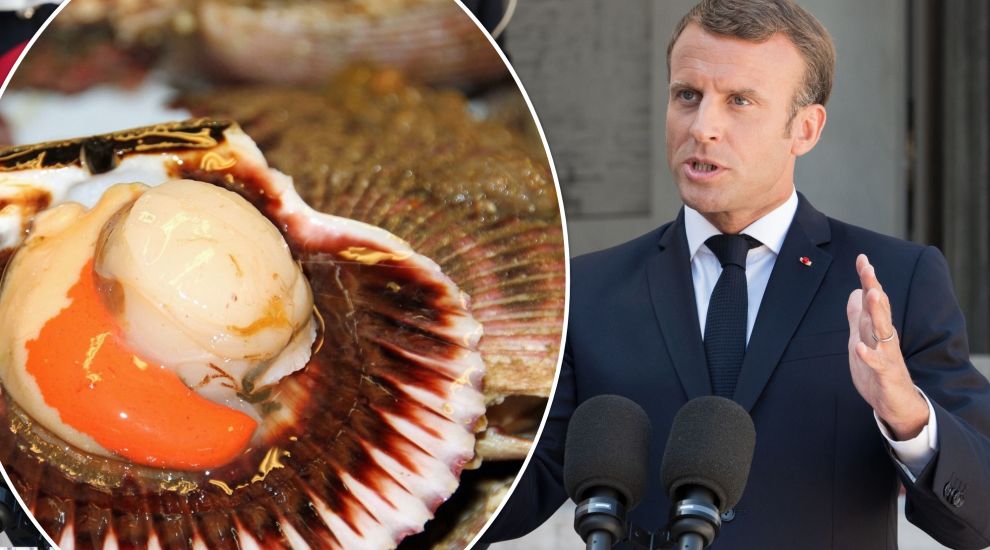 France has delayed the introduction of punitive measures against Jersey to allow fishing row negotiations to continue.

The country had been threatening to tighten customs checks on British boats landing their catch at its ports from today in retaliation for not getting the number of licences it wanted for its fishermen.

The measures, the French Maritime Minister had said, were to become progressively worse, with tariffs on electricity also threatened further down the line.

After"frank" talks at the G20 over the weekend between Prime Minister Boris Johnson and President Macron resulted in a standoff, the UK's Foreign Secretary, Liz Truss, yesterday morning pledged to trigger legal proceedings against France on Wednesday 3 November if France decided to press ahead with sanctions.

But after an eleventh-hour virtual meeting called between French, UK and Channel Island officials to find a resolution last night did not result in a breakthrough, President Emmanuel Macron said around 20:00 that he had opted to delay the sanctions by at least 24 hours to allow negotiations to continue.

"They need to withdraw those threats... or else we will take action."

President Macron, who is currently attending the COP26 summit in Glasgow, told reporters yesterday: "It's not while we're negotiating that we're going to impose sanctions."

"We will see where we are by the end of tomorrow to see if things have changed in nature...The next hours are important hours," he said, adding: "I understand that the British are going to come back to us tomorrow with other proposals."

While no solution was reached last night, it was agreed that the UK's Brexit Minister, Lord Frost, would visit Paris on Thursday to continue the talks.

I welcome the French governments pragmatism. We will continue to work with the U.K., the EU and France to make the TECA work for all parties and is complied with.

A Number 10 spokesperson said: "As we have said consistently, we are ready to continue intensive discussions on fisheries, including considering any new evidence to support the remaining licence applications."

French European Affairs Minister Clement Beaune, who extended the invitation, said France had received the "first signals" from Britain that discussions could move forward and that he expected a response to France's latest requests by Wednesday.

He added on Twitter: "To allow such open dialogue to continue, the measures that were announced and prepared by France will not be applied before this meeting."

“Discussions between representatives of the French government, EU Commission and UK government have continued throughout today, and it was agreed that additional time is needed to resolve the remaining challenges on licence applications," he said.

“We will continue to work closely with all parties in these discussions, and remain hopeful that the current situation can be resolved through official diplomatic channels."

Jersey's External Relations Department has repeatedly maintained that the island's licensing decisions have been technical ones, made on the basis of the information they have received from French fishers, rather than political.

Senator Gorst told Sky News of France yesterday morning: "They [France] are a large nation, we are a small island. Let's deal with what was agreed in the trade deal rather than seeking to bully and threaten. Let's move forward on those technical issues."

It would be "completely unprecedented for a G7 nation to interfere in a private contract", warns Jersey's Minister for External Relations Ian Gorst, as France threatens to increase tariffs amid a dispute over UK fishing licenses.https://t.co/l3anyAieq3 pic.twitter.com/wnj1Mp8hWB

In the face of a 24-hour countdown to sanctions imposed by France, Jersey's Government held firm, and reiterated last week's announcement that it would only be issuing 113 permanent licences and 49 temporary ones, but remained "open to receiving further data for vessels that currently have no licence, and new applications can be submitted at any time."

However, the statement was misinterpreted by French and UK national media - some of which reported that the 49 temporary licences were a last-minute concession by the island to de-escalate tensions.

One French outlet described the licences as a "sign of appeasement" that had come "mere hours" before of the start of French sanctions.

Over the weekend, the Jersey Fishermens' Association (JFA) called for Jersey to prepare its own sanctions - including closing off scallop and whelk grounds, and a six-week ban on trawling and dredging - if France followed through on its threats.

Meanwhile, Nathalie Porritt of local shellfish exporter Aqua-mar told Express she had already prepared herself for a worst-case scenario, closing her doors to fresh produce yesterday in anticipation of retaliatory port blockages. 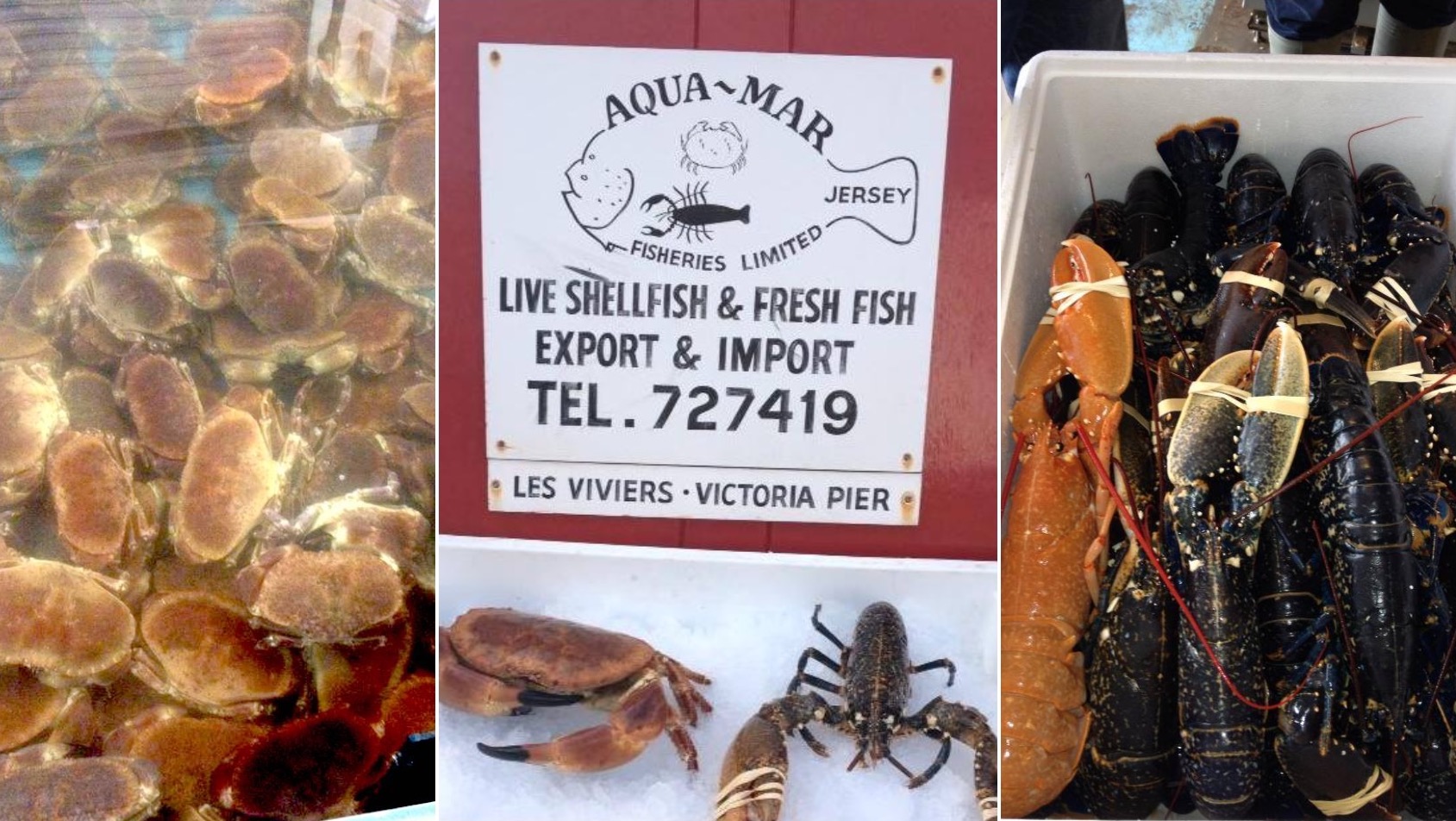 Pictured: Shellfish exporter Aqua-Mar said it would not be accepting any fresh produce. (Aqua-Mar/Facebook)

“The issue has now become UK-wide, so they have to find a resolution, and someone has to budge,’ she said.

“However, we are closed from today [Monday 1 November] so fishermen will either have to sell locally, or use their own stores.

“This is because we have had it confirmed from our customs agent in Saint Malo, who deals directly with the French border inspection post there, that the port will not be accepting any shellfish from British importers until further notice.

“The next sailing isn’t until Saturday, but Condor has already told us that will not be accepting shellfish then.”

Jersey's Government is yet to respond to a request for comment from Express on the JFA's demands.