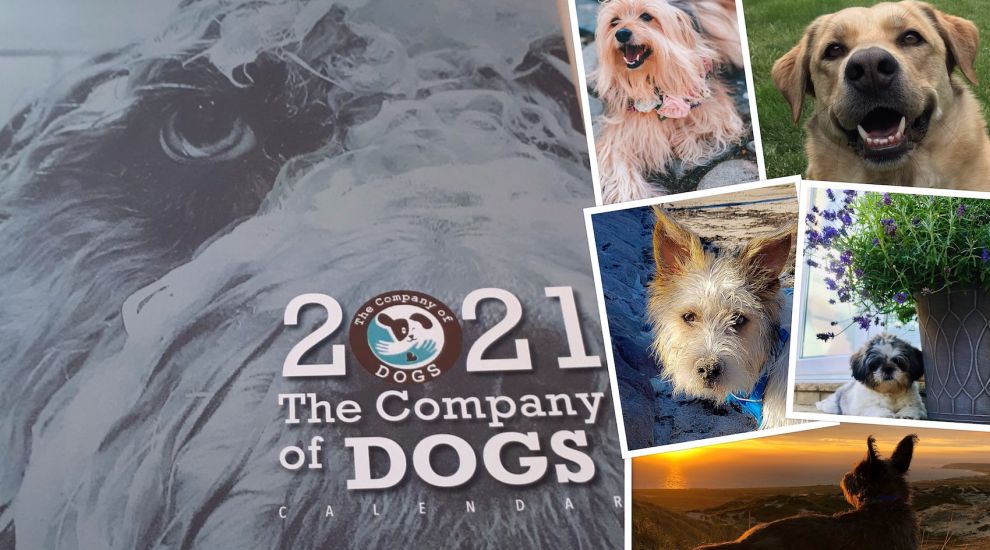 From Calendar Girls to Calendar Pups... Dog owners have shared pictures of their four-legged friends in a calendar that aims to raise funds for the charity that rescued them.

The Company of Dogs' first calendar is on sale at its shop in Victoria Street near St Thomas's Church.

Launched over six years ago, the group rescues dogs from 'perreras' (dog pounds) and kennels in Europe and the UK and helps find loving fur-ever homes for them.

They also assist local dog owners rehome their beloved pet if they are no longer able to look after them.

In the case of rescues, the group covers the vet checks, neutering as well as the travel, asking those who want to adopt a dog for only a portion of those costs to make rescue a viable option compared to the costs charged by a breeder. 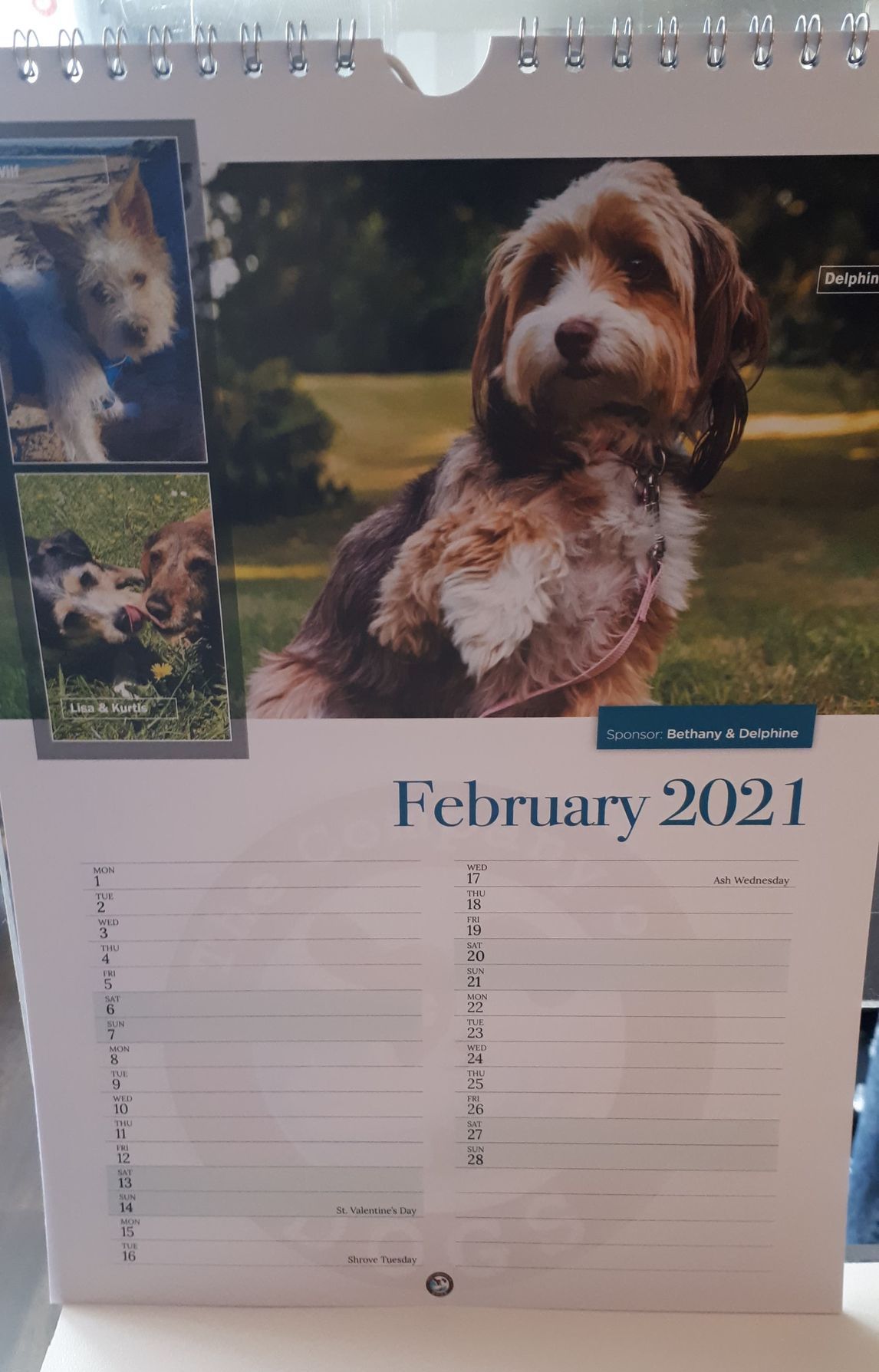 Pictured: This is the Company of Dogs' first calendar.

Over 100 photos of dogs the charity has helped rescued since its launch were submitted to be included in the calendar. Ian Hutton, a keen amateur photographer, was left with the difficult decision of choosing the best looking pups for each month.

The charity's sponsors and Mailmate Print have helped cover the production costs and all proceeds from the sale will go to CoD.

The initiative is part of the charity's efforts to raise funds after the pandemic not only led to the cancellation of car boot sales being cancelled but also to a higher number of rescue dogs being in kennels during lockdown.

Video: Local celebrity pup Ollie Rocks will be drawing the tickets for a fundraising raffle.

Earlier this year, the COD was able to establish a charity shop in a building in Victoria Street thanks to the generosity of a local landlord who gave them access tot he building free of charge as  he awaits planning permission.

With Christmas just around the corner, the charity will soon start selling raffle tickets via Facebook for the CoD 12 Days of Christmas Hamper raffle.

Local pup celebrity Ollie Rocks will be drawing the tickets.

GALLERY: Find out which pups made the cut... 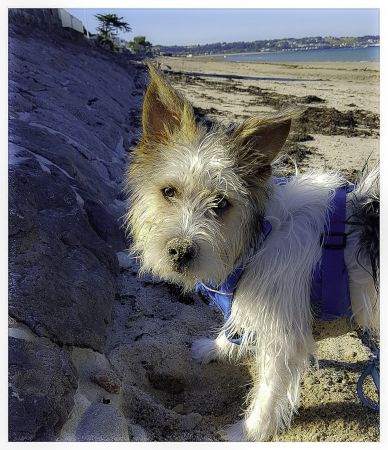 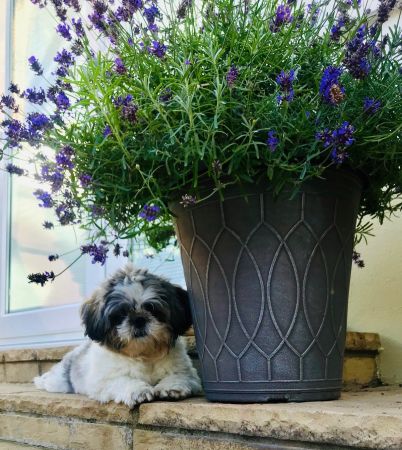 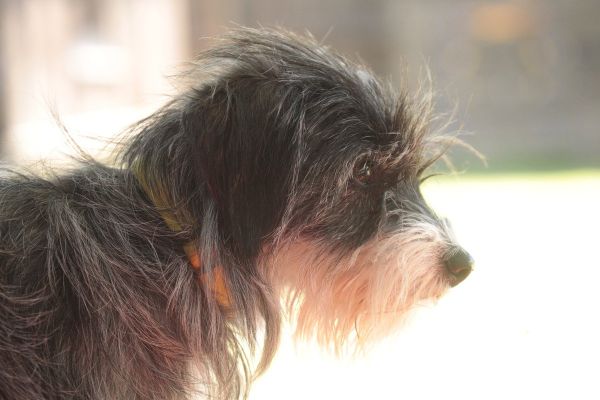 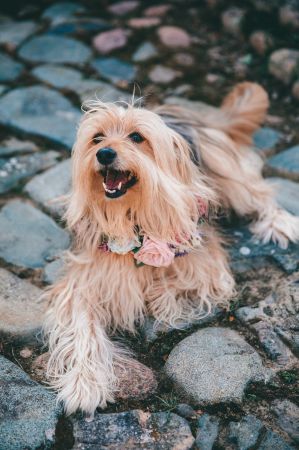 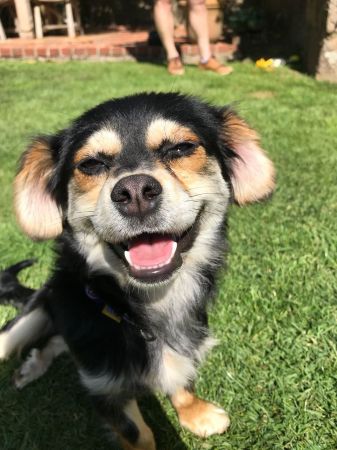 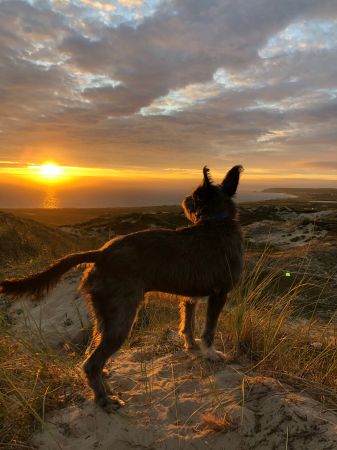 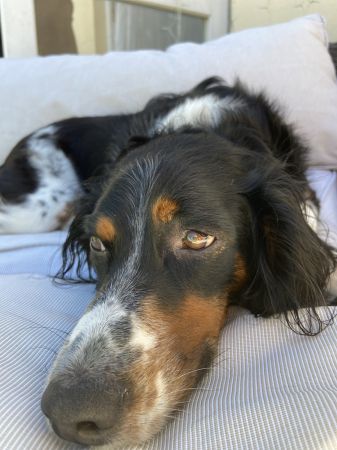 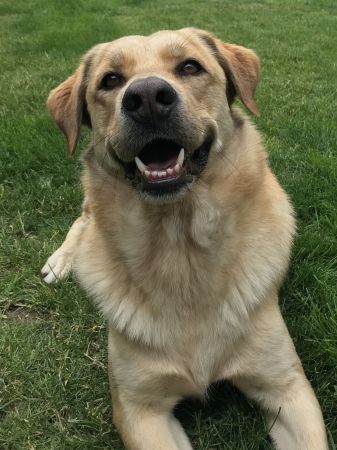 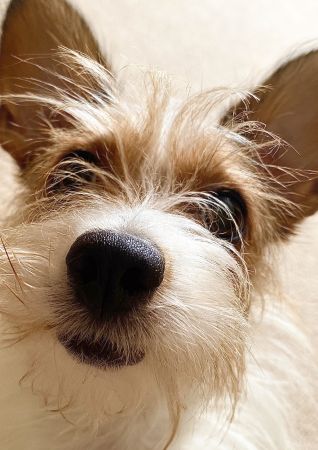 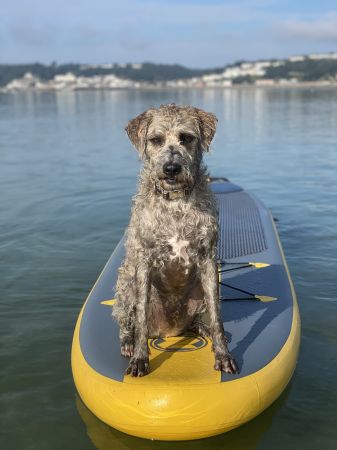