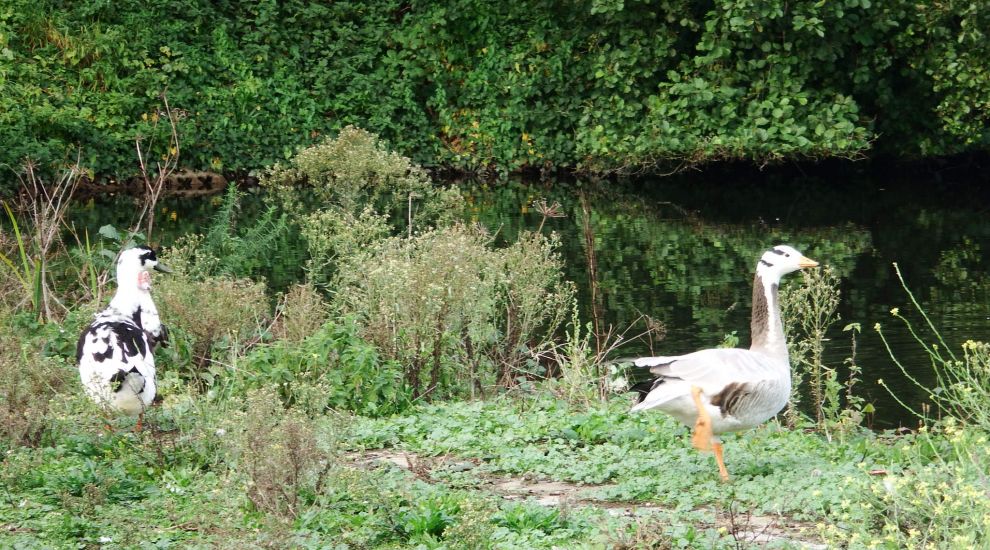 Police are investigating after several wild geese have been shot dead or left injured over the last few days.

Three Greylag geese were found dead in Queen’s Valley on Friday and another seven have been reported missing from the reservoir. It has been suggested that shotgun cartridges have been found near reservoirs recently, and that some geese were shot last week in a meadow.

The police say another three birds were found dead in the Ivystill Lane area off Les Varines yesterday.

Officers are trying to find out what weapon was used and anyone with information is asked to contact them. Concerned Islanders have already been sharing information on the Jersey Wildlife and the Jesey Peeps pages on Facebook.

A short statement was released by Inspector Tim Barnes of the States of Jersey Police this morning.

He said: "Three dead Geese were found at Queen’s Valley reservoir on Friday 10th October and seven are reported as missing. The birds had been shot and enquires are active to determine what weapon was used. Anyone who can assist police with their enquiries are requested to contact the police."