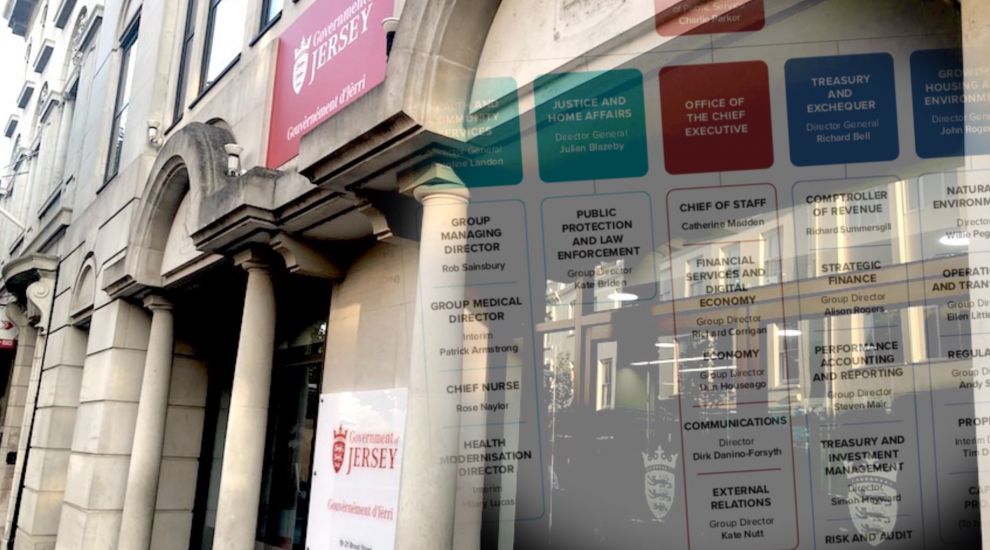 If you've only just got your head around the new department names created in the OneGov public sector shake-up, bad news. There's a new acronym to remember.

GHE was created when Chief Executive Charlie Parker instigated the largest ever shake-up of public sector in 2018 in a bid to make the Government more efficient.

Described as a 'super-department', it brought together the previously separate departments of Environment, Housing, Infrastructure and Economic Development, which each had their own Minister in charge.

But it quickly became apparent that not all the functions sat well together, with Economic Development Minister Senator Farnham suggesting last summer that work to do with the economy should be removed from the mix. 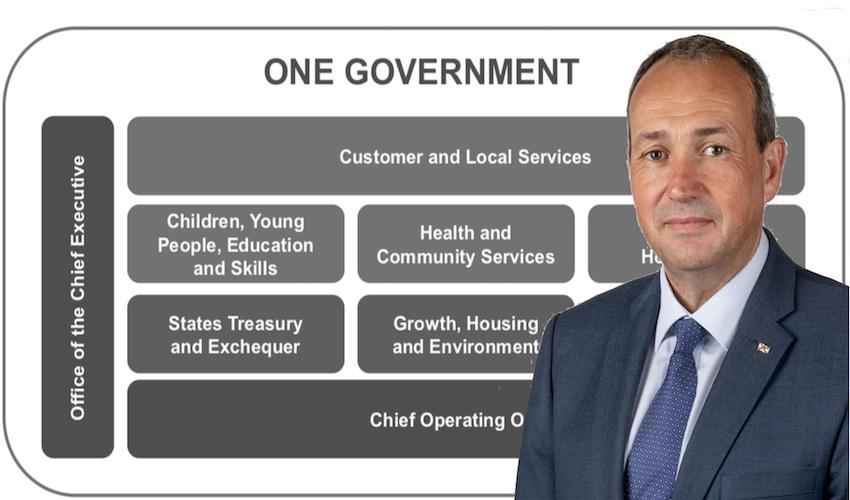 That suggestion was acted on earlier this year, with a decision taken to create a separate 'Economy' function, sitting within the Office of the Chief Executive.

With that change now underway, it's been decided that GHE's name should be updated.

Announcing the name change today, Government officials emphasised that it had come at no cost and was supported by staff.

They added that the renamed IHE Department would now also hold responsibility for: Natural Environment, Operations and Transport, Jersey Property Holdings, Regulation and Sport on an operational level.

Acting IHE Director General Andy Scate commented: "Changing the name shows that we have listened to the feedback given during the consultation in 2019, when our colleagues in the department suggested it.

“As a department, we continue to provide vital services across the island, and I am tremendously proud of my colleagues and the service they provide to Jersey.”