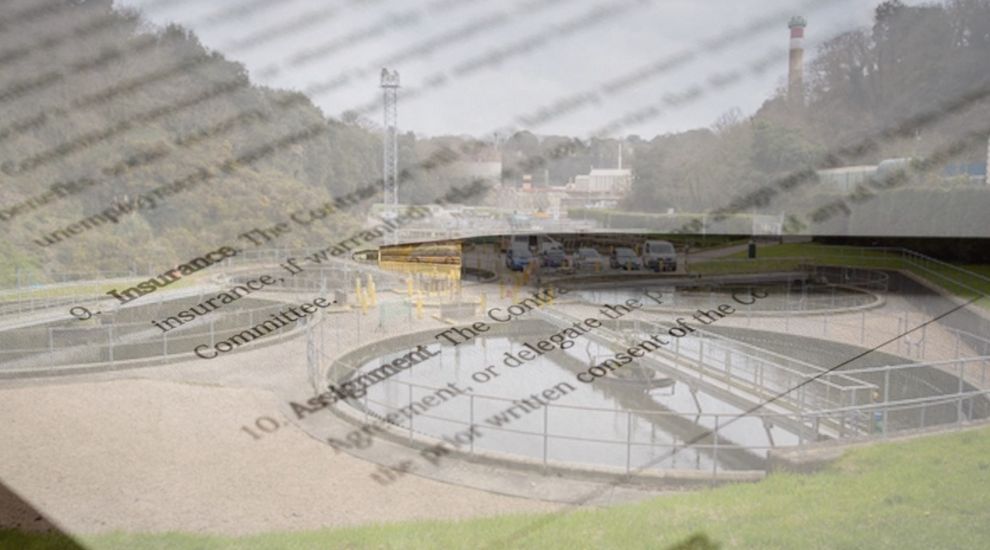 The Government has confirmed it is assessing whether local companies involved in the £75m project to upgrade Jersey’s sewage treatment plant are legally protected from losing their money after the UK firm acting as main contractor collapsed.

Water, highways and telecoms specialist NMCN announced on Monday that it was going into administration after months of loss warnings culminating in a failure to sign off its 2020 accounts.

Its collapse has been described as “the biggest corporate failure in the construction sector since Carillion went bust in January 2018.”

With more than £200,000 believed to be at stake, local subcontractors involved in the Bellozanne upgrade were forced to seek urgent clarity from Government officers over whether they were contractually protected, Express understands.

Questions were also raised about whether the Government had taken action given the repeated red flags that the company was in trouble throughout 2020 and 2021.

In a statement issued after Express broke the news of the subcontractors’ concerns earlier today, Infrastructure Minister Deputy Kevin Lewis said that the position of the firm had been "tracked for many months" and that there had been "many conversations between NMCN and the Government of Jersey" on this topic. 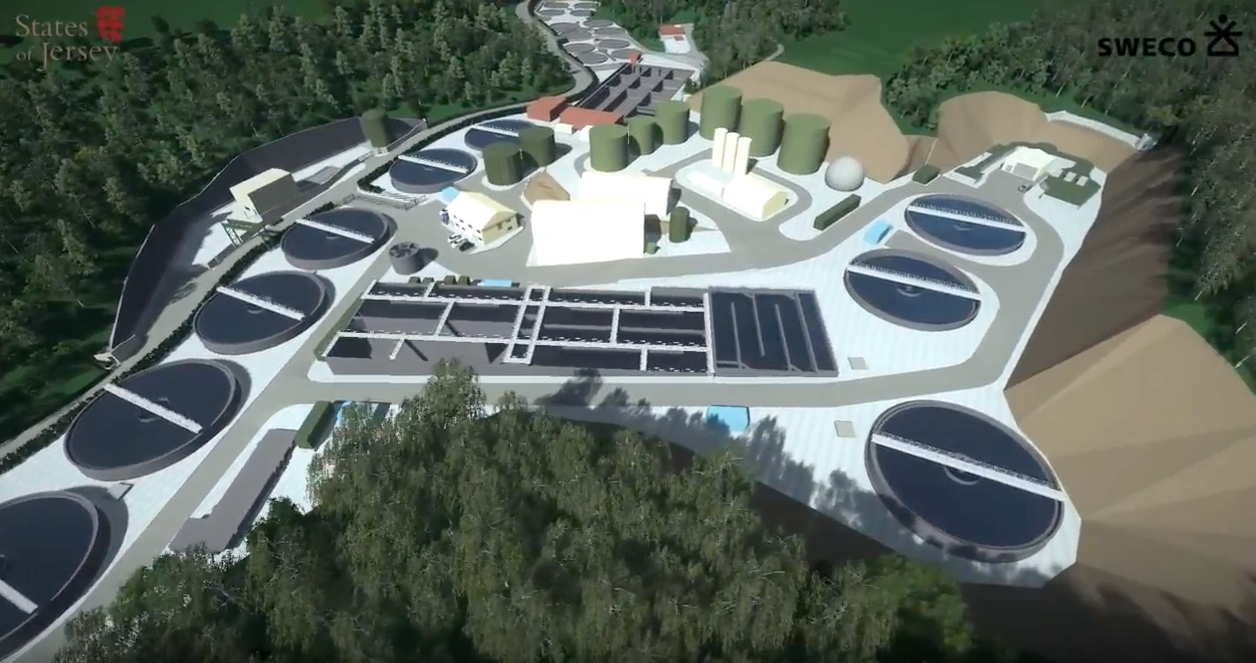 Pictured: A mock-up of how the new sewage treatment works should look when complete.

He continued: “We are currently assessing our contractual and legal position whilst the formal administration process becomes clearer. It is the Government’s intention to continue with the Sewage Treatment Works project and to continue relationships with the supply chain, especially those involving local companies.

“We have systems in place for such eventualities and these processes will now commence.  I hope to be in a position by the end of next week to provide greater clarity as to our next steps."

Deputy Lewis added that "until then, our business on the project continues" - however, Express understands that contractors left the site yesterday. Express asked the Government for further clarification on the status of the works and is awaiting a reply.

NMCN was selected to lead the upgrade of 62-year-old waste water processing facility Bellozanne in November 2018, following concerns that it was failing to meet modern standards and may struggle as the population grows.

NMCN and its subcontractors received £19.2m from Jersey’s Government last year, making it the highest paid contractor in 2020.

The waste water works project was initially due for completion in 2022, but the Environment Minister said last week that the estimated date was now 2024, as he shared hopes that it would alleviate the longstanding sea lettuce issue at St. Aubin’s Bay.

While the pandemic and resulting lockdown partially disrupted works, NMCN and its subcontractors were able to continue with the Bellozanne project after being given isolation exemptions to continue working on the island.

Posted by Private Individual on Oct 6th, 2021
Why are there no comments on this!

This is appalling, what safeguards are in place to stop this from happening to the hospital project?
To place a comment please login Login »