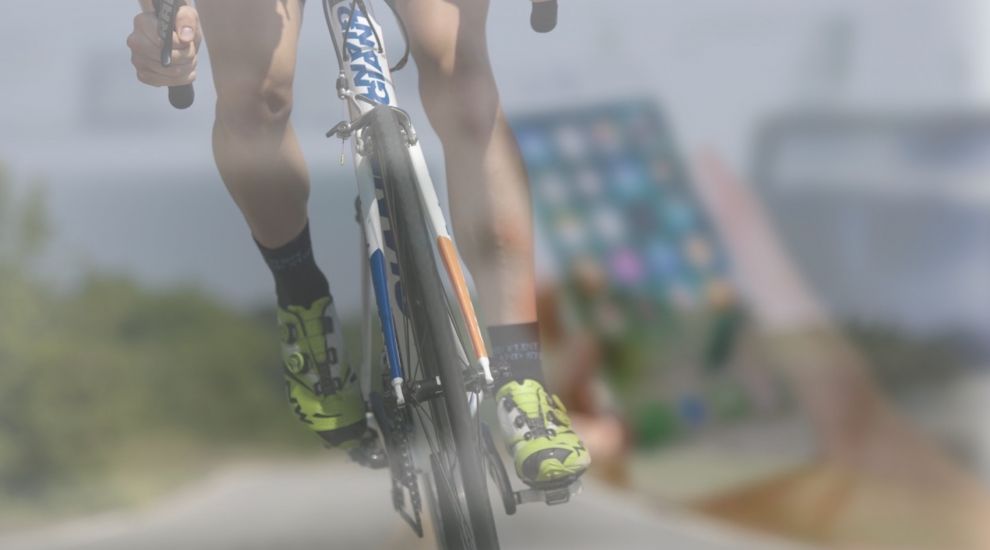 The Government is using data from the Strava health app as part of its work to create a strategy for cycle routes and sustainable transport around Jersey.

As part of its strategy for Active Travel and an Eastern Cycle Network, the Government has been using the app alongside a number of other methods to measure the island’s cycle patterns.

Speaking on this week's Bailiwick Podcast, Senior Transport Planner Rob Hayward explained that the way the data is gathered is through a combination of manual and technical tracing. 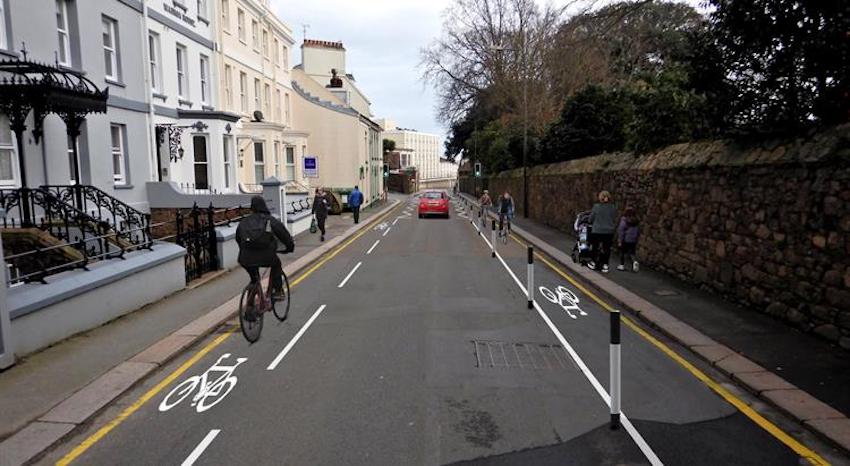 Pictured: The Government has put forward proposals to revamp Don Road to Georgetown and place cycle lanes on the road.

"We get the information that comes back from Strava, to let us know basically where people are cycling and where they want to cycle," Mr Hayward said. "We try and match up the supply with the demand of where they're travelling to and from."

According to that data, cycle activity has been most active on the island's south coast, where the number of cyclists is also recorded using cycle counters at the Lookout Cafe and Havre Des Pas 365 days a year.

"We've got a decent cycle track running along St. Aubin's Bay... there's incredible numbers of cyclists going along there, tens of thousands a month, and through the Havre Des Pas cycle counters," he explained.

He added: "Crucially what it allows you to do is to overlay the information on a map, so you build up heat lines in terms of where the most cyclists are using.

"So you can see where there's hotspots and... review the area, and say, 'Look, are we providing for the cyclists in these areas? Are there barriers to making it easier for cyclists to permeate through these areas? And what can we do about it?'"

Having assessed potential difficulties for cyclists coming from the east, the Government recently put forward proposals to change the road between Georgetown and Don Road, creating both a contraflow cycle lane, and a with-flow lane in the opposite direction. 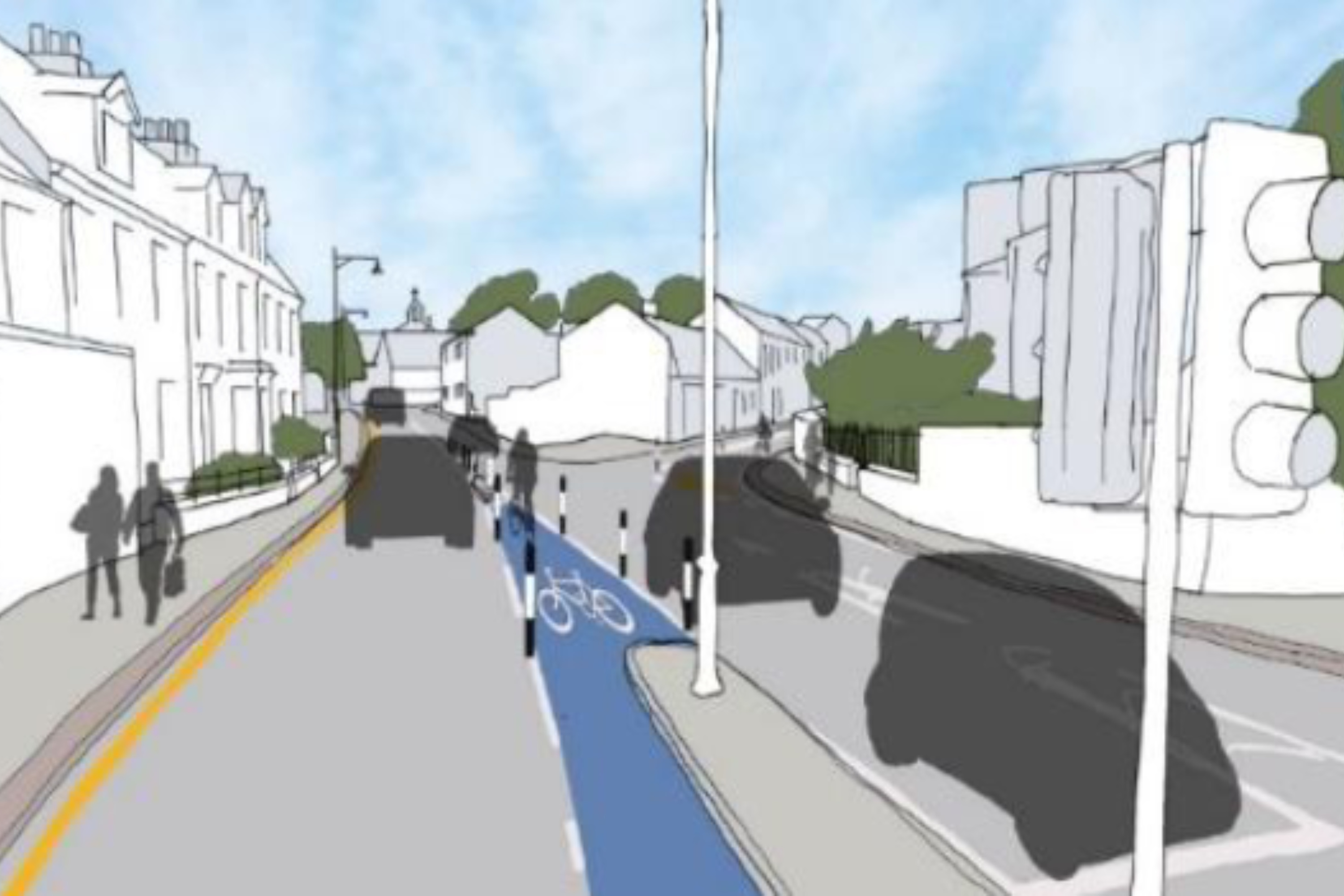 Pictured: The plans for the new cycle lanes are currently out for public consultation.

As part of the proposals, the slip road at the main entrance of Howard Davis Park would also be closed to cars.

Mr Hayward said the overall development could help to decrease congestion and encourage more people to cycle or use a form of sustainable transport.

"If you start to reallocate road space towards cycling modes, you can actually get a lot more people down a stretch of tarmac at any given time - a bike takes up physically a whole lot less space than a car, an SUV or even like a large van... some of the bigger forms of transport," he said.

"It's about moving people, so by creating spaces whereby we can get more efficient modes of transport like cycling, hopefully it will allow people to travel a little bit more freely, and reduce the traffic congestion, particularly if they're switching away from car onto cycling modes."

A consultation on the plans is now open, which you can view by clicking HERE.

To coincide with the national Cycle to Work Day tomorrow (Friday 6 August), Express spoke to Senior Transport Planner, Rob Hayward, about the Government's bid to create a more cycle-friendly island, and what the future holds for sustainable transport in Jersey...

Changing gears on the cycle network

Posted by nigel pearce on Aug 5th, 2021
I don’t understand how reducing the road space for the hundreds of motorised vehicles using Don Road daily and putting in lanes for the few bicycles that use it, is going to reduce congestion. Anyone able to explain this please?
To place a comment please login Login »