Government plans to spend extra £623k a year on communications 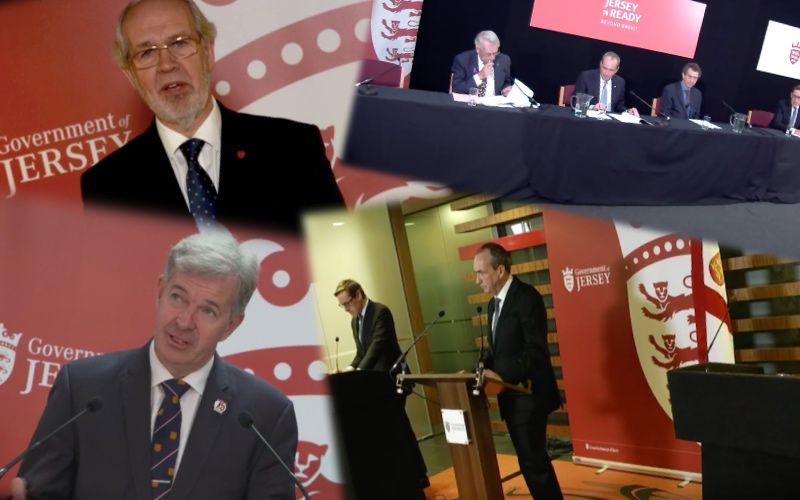 Government plans to spend extra £623k a year on communications

The Chief Minister has justified why he is asking for an extra £623,000 a year to spend on official communications.

In a letter responding to questions from a Scrutiny Panel, Senator John Le Fondré explained why he had included a request for an extra £2.5m over the four years on the plan, between 2021 and 2024, to spend on communications.

If approved when the plan is debated in a fortnight, it will take the annual base budget of the Communications Directorate to £1.6m.

He explained that the £700,000 difference in the communications budget and the actual cost of running the directorate was because a 2018 review had concluded that it was better to recruit an internal design team rather than outsource creative work to agencies.

Pictured: The budget of the Communications Directorate will rise to £1.6m under the plans.

“Accordingly, as part of a wide programme of reform, a marketing, digital and design team was established within the Communications Directorate,’” he said. “Initially, the design team was funded primarily from recharges to projects that required marketing and creative support and would otherwise have commissioned agency work. This mode of funding is administratively burdensome and can generate practical difficulties.”

The Chief Minister went on to explain that it made more sense to increase the directorate’s budget rather than charge Government departments to use its marketing, digital and design services.

“To ensure that this does not lead to cost inflation, new projects will not be allocated budget for communications support unless the Director of Communications has confirmed that the need cannot be met internally,” he said. “For example, where there is insufficient capacity or specialist expertise is required.

“The impacts of Covid-19 across the Government, with more than 100 staff members redeployed, has proven this hub and spoke model of communications, with coherent packages (including recognition, wellbeing and support, and health guidance) being distributed across the Government in a manner that was timely, relevant and engaging to the reader, and allowing for feedback to managers and leaders.”

The Chief Minister also told Scrutiny that previous communication budgets had been just over £1m in 2018 and £1.7m in 2019. However, the Directorate actually spent £1.8m last year, in its first full year of operation, so overspent by just over £106,000.

Senator Le Fondré added that the Communications Directorate was split into four units: the press office, internal communications, marketing, and heads of communications, who are embedded in Government departments.

He said that, this year, the press office had organised more than 50 live-streamed press conferences to update Islanders on the Government’s response to the pandemic.