Government spending watchdog to step down 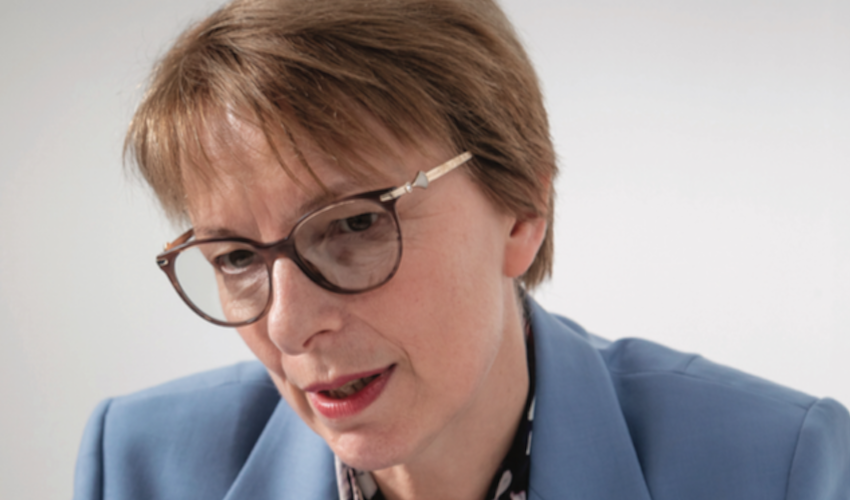 Government spending watchdog to step down

The watchdog behind damning reports exposing government failings in areas ranging from the Innovation Fund to the management of its £1billion property portfolio is stepping down.

After seven years, Karen McConnell is to leave her post as Comptroller and Auditor General (C&AG) – the government’s spending watchdog – after seven years.

During her time in the fixed-term role, she has been responsible for probing a number of different areas of the Government of Jersey, exposing problems and making recommendations along the way. 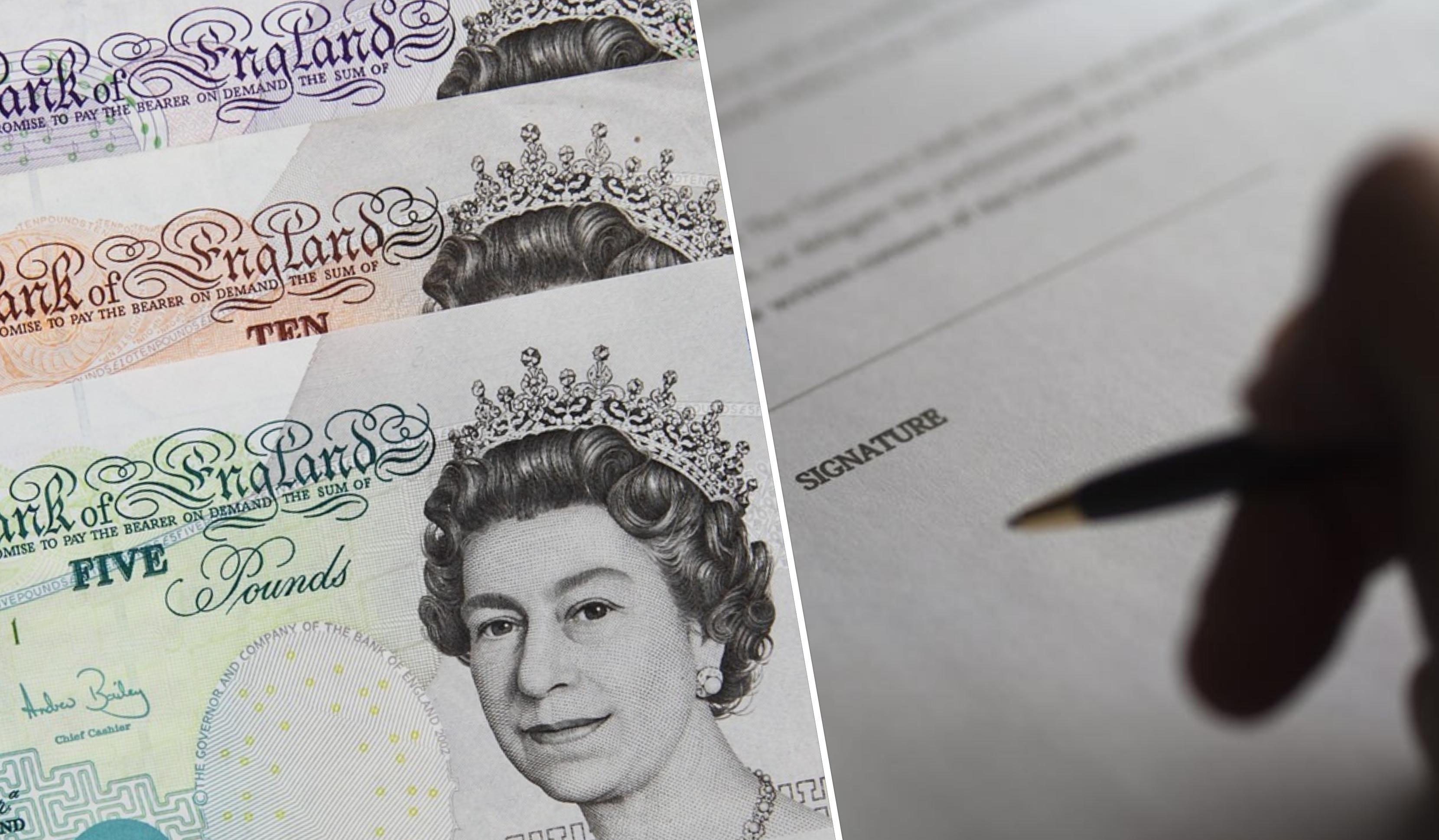 Starting in 2013, her eye for detail has over the years earned her praise from both members of the public and States Members, who today thanked her for her service.

Praising Ms McConnell, who was appointed after holding a variety of senior positions including leading the Audit Practice of the UK Audit Commission, was Senator Sarah Ferguson.

“We will be very sad to see Karen leave at the end of this year but we accept the need for a fixed term tenure which she herself strongly advocated, in order to maintain the independence of this important and challenging role. She has been a positive force for change and we hope that whoever replaces her will continue the fantastic work she has undertaken on behalf of the Island.”

That work has included reviews touching upon:

The role, which includes the audit of financial statements and wider consideration of public funds including internal financial control, value for money, and corporate governance, will be advertised in Jersey and the UK.

Despite the end of her service being announced today, Ms McConnell is not yet finished her work.

There are still several reviews left to be published, including a report on the remuneration of those employed by government-owned companies or bodies funded with public money.

Unplugged: Telling it like it is – Karen McConnell gives Express an in-depth insight into her role...

Posted by John Henwood on Mar 5th, 2019
I can’t help wondering, did Ms. McConnell fall or, like her predecessor, was she pushed? Or did she simply get fed up with the unequal struggle? Her office and the States Complaints Board have to put up with the problem of ministers trying to gloss over or whitewash their findings. It must be disheartening. So, I ask yet again, where is the Ombudsman the States voted for? When are we going to see real accountability is cases of maladministration?
Posted by Michael Du Pré on Mar 5th, 2019
I should just like to thank Ms MacConnell for all her efforts over the last five years. She has done a great job in very difficult circumstances. Would that there were many more of her ilk in senior positions in the Island. Thank you very much and best wishes for your future.
Posted by Jean Lelliott on Mar 6th, 2019
This is very sad news for Jersey. A lady of strong principles who has done her best to put the island back on track. Unfortunately the Gorst Government ignored her work. I wish she would stay to try and help us get things back on track,
To place a comment please login Login »

Lessons ‘still need to be learnt’ from hospital site fiasco