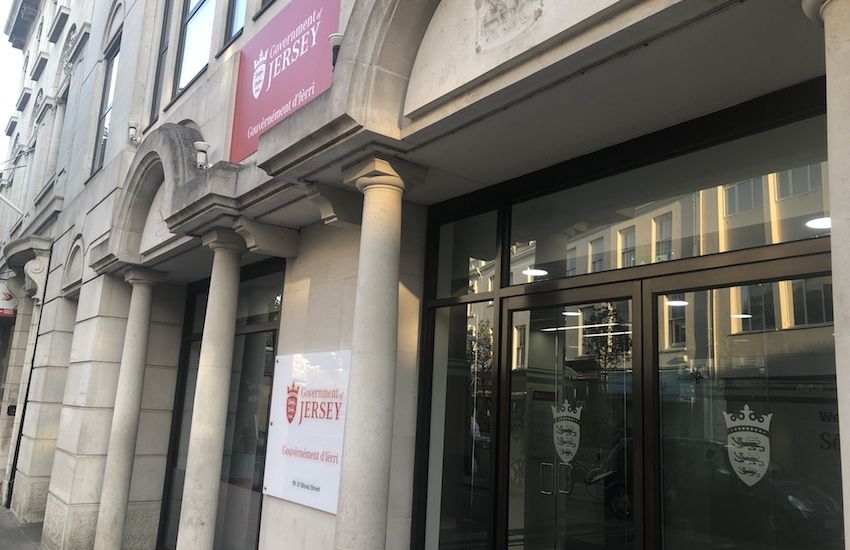 The size of the public sector has swelled in size by more than 100 jobs in the past year – despite a previous pledge that savings would be achieved through “permanent reduction in the size of the States’ workforce”.

The figures came as part of the Labour Market Report released this morning by Statistics Jersey. 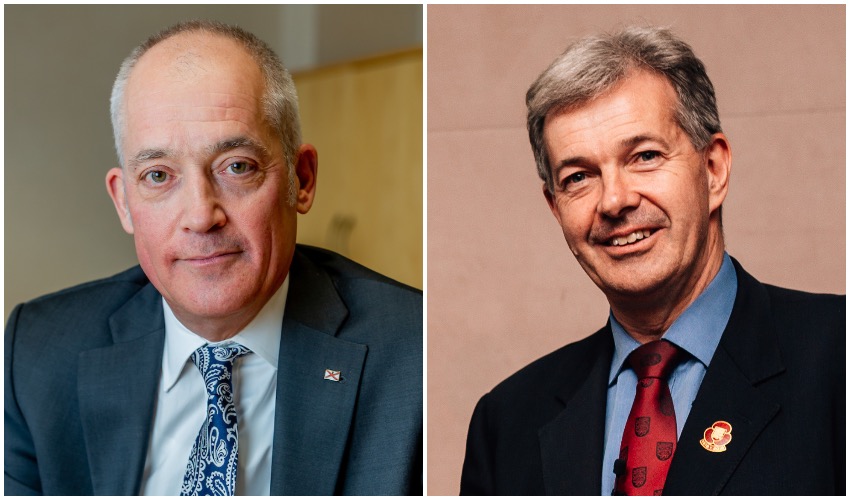 Pictured: Both the Chief Executive and Chief Minister have spoken about reducing the size of the States' workforce.

The increase comes despite previous pledges from the Chief Executive Charlie Parker and the Chief Minister, Senator John Le Fondré, that “headcount management” would form part of their strategy to make savings and avoid a forecast deficit of £30million to £40million.

That sentiment was also echoed by Chief Operating Officer John Quinn at the launch of the Government Plan, which is underpinned by planned cuts and savings of £100million over the next four years.

The forecast gap in public finances has largely been used as the rationale for driving forward Chief Executive Charlie Parker’s ‘OneGov’ regime – a programme that has involved the largest ever shake-up to government services with the creation and renaming of several departments, and a focus on driving “efficiencies”.

Announcing the forecast black hole in October last year at a Chamber of Commerce lunch event, the Chief Minister explained that the upcoming deficit would therefore involve identifying “savings” and a “permanent reduction in the size of the States’ workforce”.

The size of that reduction is still yet to be announced more than a year later.

It was due to be revealed alongside the release of the ‘Target Operating Model’ – the blueprint for a new public sector management structure – in the first part of 2019, but the model is still yet to be finalised amid concerns from Ministers and late, but major, adjustments, including proposals to rip apart newly-created ‘super-department’ Growth, Housing and Environment.

Posted by Lesley Ricketts on Oct 11th, 2019
Well done Mr Parker. Another success story. You’re on Fire!!
Posted by William Boyd on Oct 11th, 2019
I have said this before and I will say it again, there will never be a hundred million pounds in savings. All this upheaval will have been for nothing. We have to face the fact, and we are always trumpeting this, we are like a small nation state. We are not an English, Scots, Welsh or Northern Irish local authority. We have to pay for our own police, hospital, social security (with its myriad of benefits) education, highways authority, courts, parliament, sewage services, customs and immigration, Governor, housing (via Andium), airport and harbours (via the corporatised Ports of Jersey). Not to mention the much needed revamping children's services which will cost additional millions. If we are a small nation state then all of this needs to be paid for, I know some would not like to, but it has. The "change team" experts have not grasped the full complexity of the task. They bandy figures about of how much they can save but have grossly underestimated the public's desire for good public services. Of course the public also have to understand all these services they want have to be paid for and realise all government employees do not sit about all day drinking tea and counting paper clips. The only bean counters are the "change team" - or whatever they are called.
To place a comment please login Login »