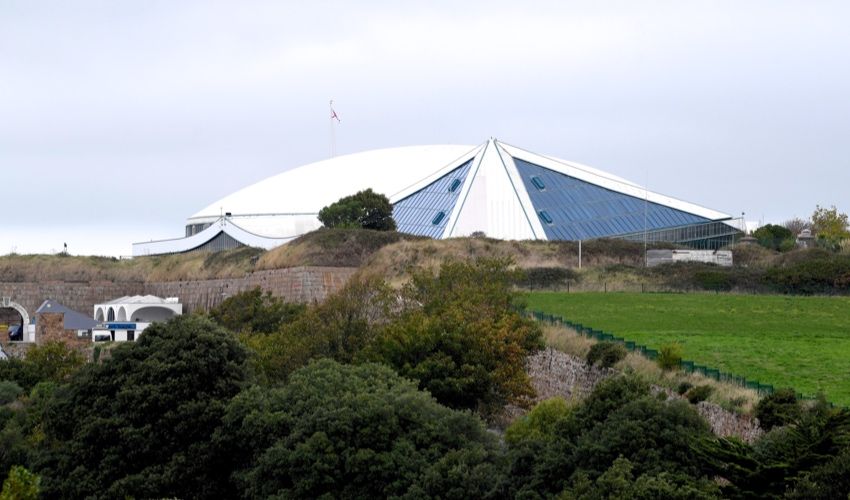 Work to turn Fort Regent into a ‘cultural and leisure destination’ has been put on hold to accelerate the move of sport out of the venue.

Funding for the development of the Fort has been diverted next year into the expansion of Oakfield Sports Centre, which includes a new £3.1m hall, gym and martial arts studio.

The previous Government Plan, covering 2022-25, earmarked £5m to progress with the first phase of the past Council of Minister’s ‘Future Fort’ scheme - £2m this year and £3m next year.

However, that money has been diverted into moving sports such as netball from the Fort into the new Oakfield centre.

Infrastructure Minister Tom Binet said: “The 2023 Government Plan has reallocated funds to the Inspiring Active Places strategy to enable the completion of Oakfield, which will enable us to decant sport from the Fort.

“We have been through a busy few months with the 100-day plan and the hospital review; however, the development of the Fort remains a priority and I am currently discussing the plans with officers to make sure any future plans work within the constraints of the current global economic environment.” 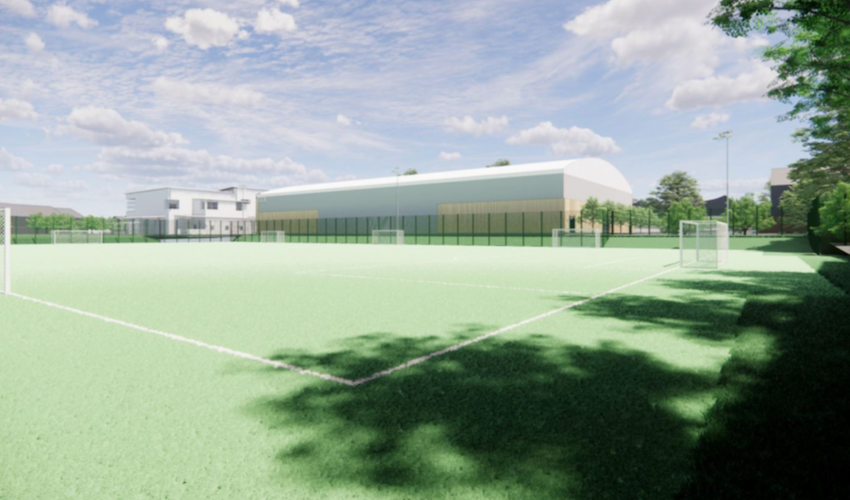 Pictured: Plans for Oakfield include building a £1.3m new sports hall. An all-weather 3G pitch is already up and running.

Andrew Scate, Director General for Infrastructure, Housing and Environment added: “We are continuing to decant current users from the Fort to enable future works, and urgent maintenance will be done if the need arises.

“We are supporting Ministers to come to a decision on the Fort in the coming weeks, with the item being shared at the Future Places Ministerial Group in the new year.

“In the meantime, no major building works are being undertaken and we aren’t embarking on further ground enhancements.”

In June 2021, the last Government launched its ‘Future Fort’ plans, which included proposals for botanical gardens, a 2,000-seat multipurpose auditorium, a casino, a ‘leisure zone’ including a multi-screen cinema and ten-pin bowling alley, a 150-bedroom hotel and a ‘walkway through the sky’.

The plans were broken down into phases, with the first lasting three years. That means we are now halfway through that initial period of ‘interim development’.

So far, some clearing work for the creation of botanical gardens and scenic walkways has taken place.

A planning application has also been submitted by Jersey Development Company to build a lift from Snow Hill car park to the Fort, which is yet to be determined.

Both the Government’s Historic Environment Team and the National Trust object to the lift plans as they stand.

The Fort Regent project is expected to be one of the largest infrastructure projects delivered in Jersey, second only to the replacement of the hospital. The Government hope that a substantial amount of funding will come from the private sector.