Foreshore boundary line to be drawn "by Christmas" 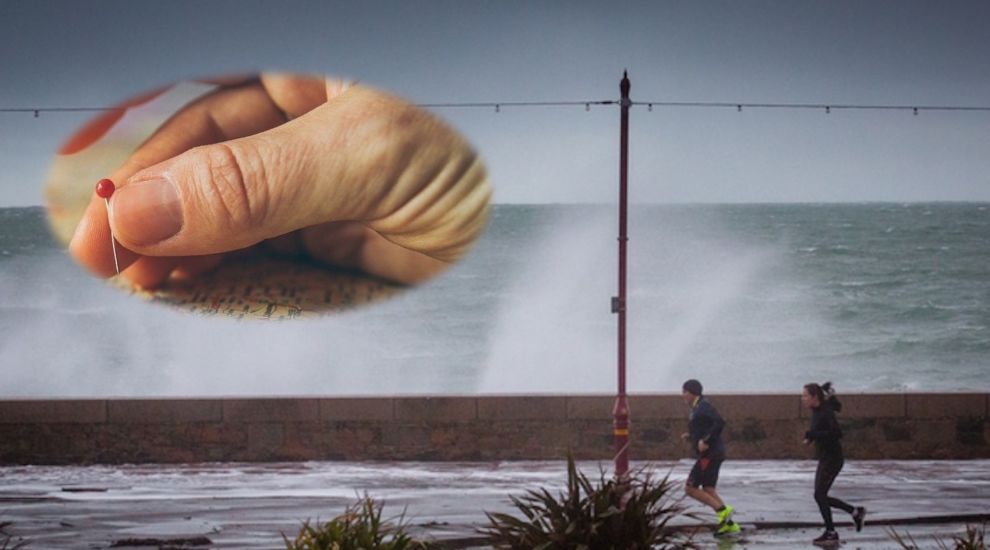 Foreshore boundary line to be drawn "by Christmas"

A the upper boundary of the foreshore should finally be drawn by Christmas, according to the Government's Director of Property.

At an Infrastructure Scrutiny panel yesterday, Tim Daniels said that the department was hoping that the default line, which would specify which properties are on the controversial foreshore, would be ready “in the new year.”

Explaining the current position, the Director of Property said: “We’ve got the information on where the actual encroachments we believe for individuals or individual properties.

“The default is a little bit more challenging and requires a wider view and for that we do need to refer back to the Law Officer’s department to make sure the line we are coming up with is defendable and logical.

“We’re hoping that by Christmas time we’ll be in a position to have that default line squared away so it will be ready for the debate of the proposition in the new year.”

The foreshore is defined as the land between the historic highest tide mark and lowest tide mark – though it was initially owned by the Crown, it was gifted back to the island in 2015, putting it into public ownership. 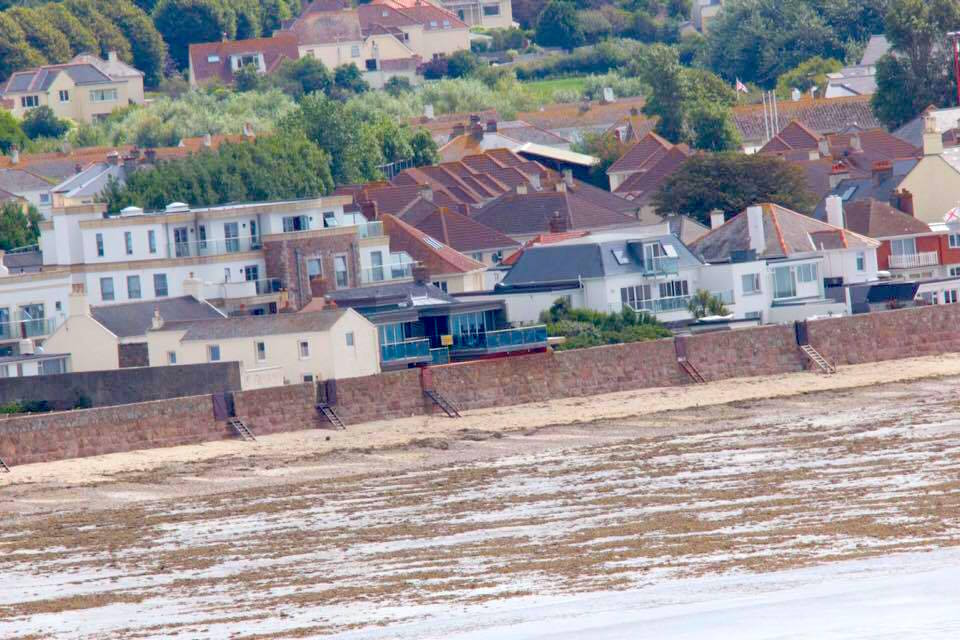 Pictured: The Landside Boundary Review would define what property is situated on the foreshore.

Since the return of the land, the Government has been charging residents for private property it defines as ‘encroaching’ on the foreshore.

As Express has previously reported, there have been repeated delays in revealing to the public where exactly the foreshore lies, though it is understood that more than 400 properties could be within its boundaries.

According to comments made at yesterday's Scrutiny meeting, there are also two current planned land or property transactions that have been halted as a result of the complications.

However, the practice of charging residents for encroachments was frozen last month, following a States debate that saw any further transactions between property owners and the public halted until a new policy had been debated.

The current Landside Boundary Review which outlines what is part of the foreshore is still confidential, as the Infrastructure Minister claimed they did not want to name the people whose properties were affected and were approaching them on an individual basis.

The Property Holdings Director added that there are “bits of the North Coast” still to be assessed as part of it, but that “they don’t have a huge amount of bearing on the common topics of conversation.”

Video: An example of what could be constituted as part of the foreshore as sea levels rise. (Data from Flood Maps).

The Infrastructure Scrutiny Panel also heard yesterday that Property Holdings - the wing of Government that deals with managing its estate - is currently under-resourced to deal with the foreshore issue.

“We’re currently under-resourced,” said Mr Daniels, “and we’re waiting for the new organisational model as a result of a couple of reviews that are ongoing. That will reshape the Property Holdings Department.”

The States Assembly website says that the debate is scheduled for 1 December after being pushed back from November. However it is unclear how the default line will factor in, with Mr Daniels saying that it will be ready by Christmas and that a debate will be happening in the new year.

Express has contacted the Government to clarify the matter and is awaiting a response.

Posted by nigel pearce on Oct 28th, 2020
The 'historic foreshore' leaves a huge part of St. Helier liable to this tax. The sea used to go at least up to the Town Church and there were sand dunes in places such a Seafield Avenue and First Tower in the distant past. Even in recent times, pre reclamation, the sea used to reach the Town Hall.
To place a comment please login Login »