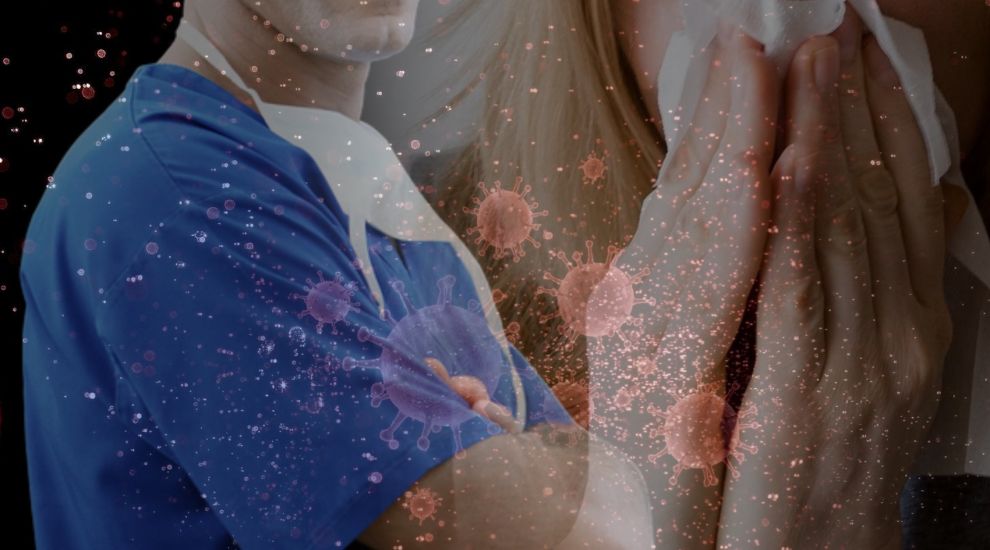 Battling the twin pressures of a covid peak and an “astonishing” level of viral illness - including Norovirus - left the hospital struggling to maintain staffing levels this summer, it has emerged.

Dr Matt Doyle, Clinical Lead for Primary Care, raised concerns in a STAC meeting on 12 July, when there were more than 4,300 cases in the island and “Jersey’s trajectory of infection was amongst the steepest in the British Isles.”

At that point, there was “widespread community transmission”, with cases spread across 40 schools and at least 13 finance firms.

The virus was also found to have hit the hospitality workforce, and, to STAC’s concern, had also infiltrated the Emergency Services.

STAC also heard that the contact tracing team “was witnessing a 50% increase in cases every three to four days” and that recruitment of further members was “struggl[ing] to keep up.”

“Cases were currently doubling every five days, and it was therefore likely that the contact tracing team would see 500 cases per day by 20th July 2020, if the current doubling time were to continue,” the minutes noted. 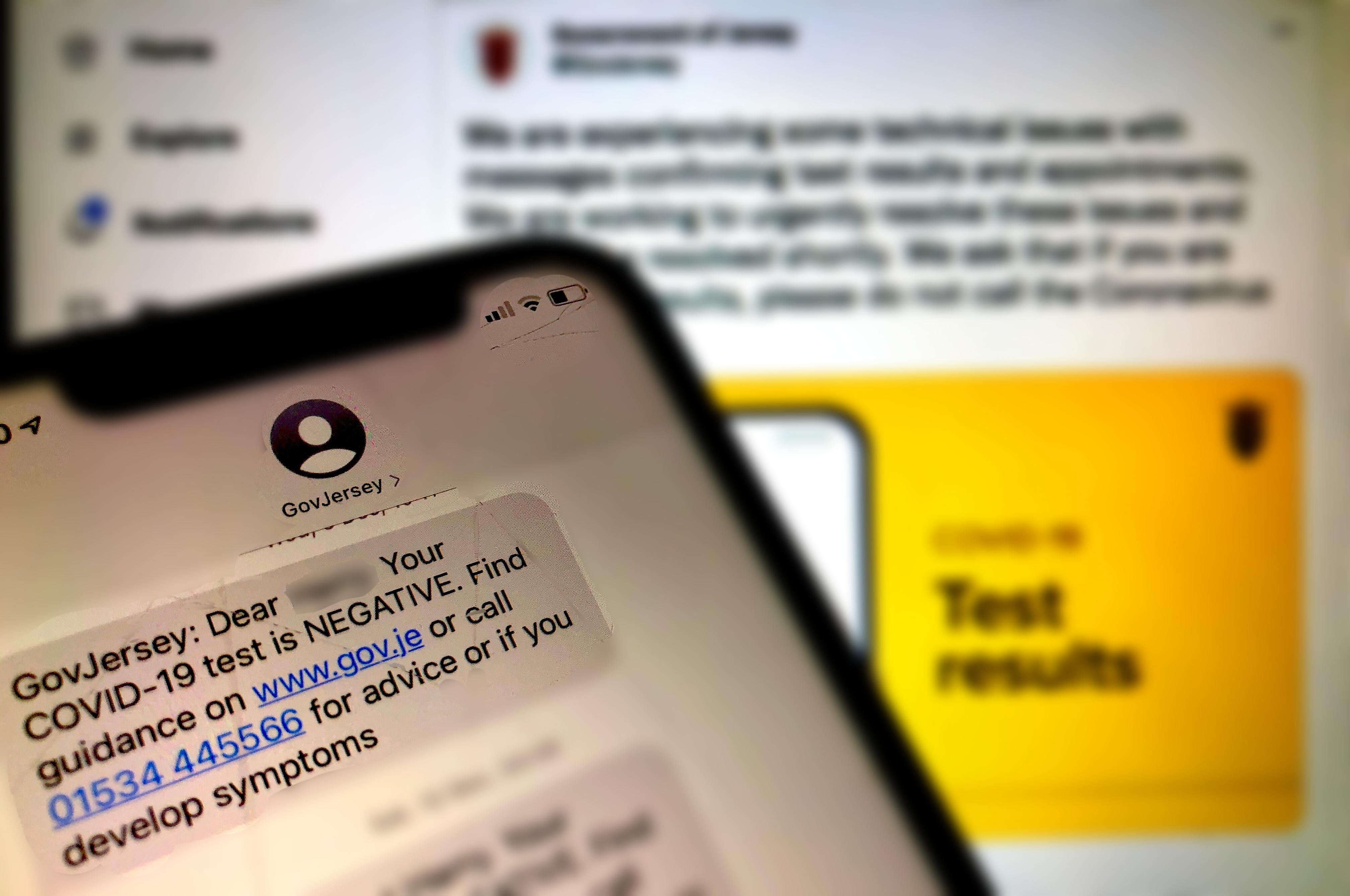 Pictured: The contact tracing team was found to be under severe strain, with recruitment failing to keep up with the rising case numbers.

Staffing levels in the hospital were a key concern, with Dr Doyle reporting that “the hospital was witnessing an astonishing amount of viral illness presenting, including Norovirus” and that “the presentation of those same symptoms were creating quite some pressure in general practice, as well.”

He further emphasised the fact that “there was significant pressure on maintaining staffing levels in the hospital at the present time.”

Six patients were in hospital with the illness, with one severely ill covid patient having been moved to the Intensive Care Unit, joining one other covid patient there. Both were in their 50s.

STAC acknowledged objectives should be to minimise damage to the islanders’ wellbeing, as well as Jersey’s key infrastructure and businesses, and reminded itself that Ministers felt the island to now be “living with covid-19”.

However, members of the Government’s key scientific advisory group still agreed that some controls should remain.

This included agreement that the island should “maintain a 14-day isolation period for anyone who tested positive for covid-19”. However, Ministers brought this down to 10 days on 30 July.

The minutes read: “The focus for intervention measures was considered using priorities such as addressing behaviour of direct contacts in households where there were positive cases, and creating physical barriers to transmission via masks, supporting Islanders most at risk to be safer, and also preventing super spreading events and mitigating high risk settings. It was therefore recommended that masks should be retained in indoor public places and that the ‘Stage 7 Pause’ should continue.

"The Cell stated its aim that all measures should be in place no later than Friday 16th July 2021. There was also the consideration of whether some form of financial isolation benefit could be introduced, to relieve the economic pressure on those who would not earn their usual income during such isolation time. Discussion and conclusions were therefore invited from the Cell against this background.”

There were also discussions about whether daily testing could be introduced in schools, but this was not possible at the time.

The following day, masks were reintroduced in public spaces like shops and cafés, and the Government "strongly advised" that islanders work from home again. With household transmission identified as a key source of virus spread by STAC, children with a positive covid case at home were told to stay away from school over the last days of term.

Just over a month later on Thursday 26 August, Jersey officially removed the majority of its covid restrictions, including mask-wearing in public places and the ban on nightclubbing and stand-up drinking, in what was dubbed ‘Freedom Day’ by some.