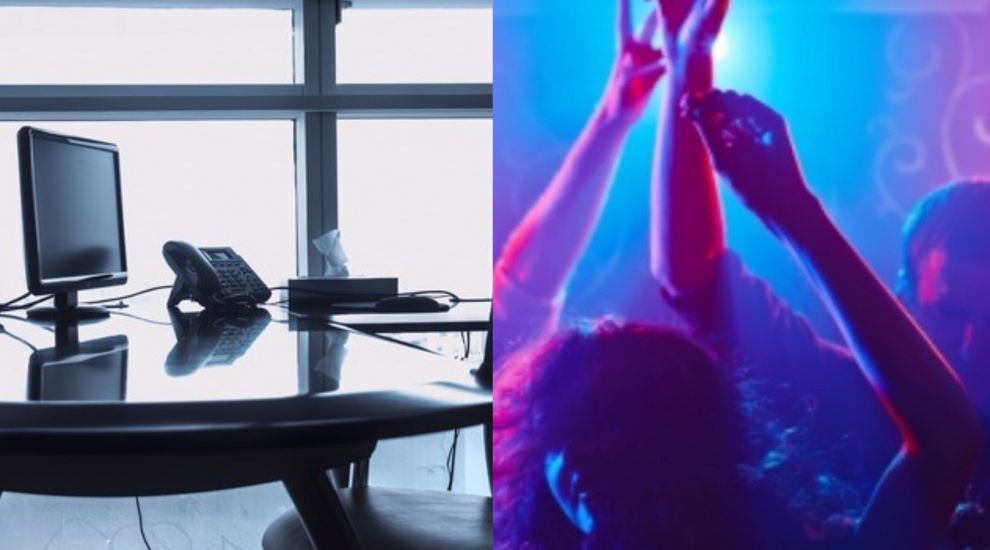 Nightclubs will be able to swing their doors open for the first time in 17 months this evening, while workers can return to the office, as the majority of Jersey's covid restrictions come to an end.

Ministers approved the move to the final stage of their 'Reconnection Roadmap' earlier this month.

Restrictions on the number of people that can attend a gathering in a private garden were previously lifted on 5 August to bring the requirements in line with those for outdoor public spaces. 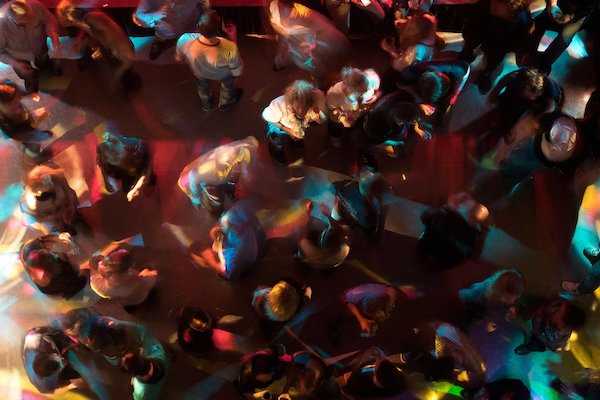 Pictured: Nightclubs have been forced to close for the past 17 months.

Nightclubs have been continuously closed since 22 March 2020 when they were ordered to shut down, along with bars. While the latter have since been able to reopen with table service only, the so-called ‘Freedom Day’ for nightclubs has been repeatedly delayed since its original date as cases soared again in the island.

The continued closure and what industry heads saw as a lack of Government support was the source of heavy criticism over the last 17 months.

Beresford Street-based nightclub Rojo launched a £15,000 fundraising appeal earlier this year after it was left fighting for its survival as a result what Director JP Anquetil described as “limited and totally inadequate” support.

Ahead of the island entering 'Stage 7' the Government urged businesses to carry out a risk assessment of the workplace and issued guidance. This included ensuring staff and customers do not attend if they are experiencing symptoms or receive a positive test result and include measures to protect employees as well as business continuity, such as workforce screening, remote working, mask wearing and physical distancing where possible

Businesses should also have a detailed plan outlining how to manage a customer, staff member or other visitor who develops symptoms or receives a positive test result, according to the guidance. 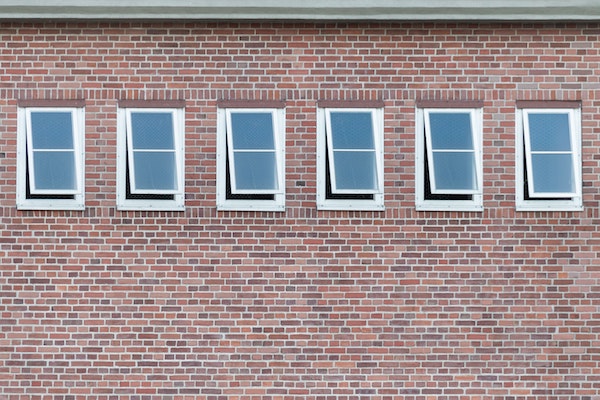 Pictured: Islanders should keep their windows open to allow ventilation.

Meanwhile, islanders have been urged to maximise ventilation by keeping windows open, to support cleanliness and personal hygiene measures, maintain physical distancing where possible and use face masks in crowded or indoor areas where possible.

Health Minister Deputy Richard Renouf said today's removal of restrictions was only "possible due to islanders adhering to the guidance and taking part in our vaccination programme".

"...This has meant that hospitalisation rates have remained low which is vital to the easing of restrictions. It is important that Islanders continue to follow the Public Health guidance. I’d like to thank Islanders for their continued support,” he added.

While most of the restrictions end today, the legal requirement to provide contact details for track and trace purposes remains, along with the requirement to get tested upon entry into the island and to isolate in case of a positive test.

Originally set to expire at the end of October, those measures, which were introduced through emergency powers granted to Ministers by the States Assembly, could be extended if States Members agree.

The Health Minister said he was requesting a six-month extension to allow the Government to “respond quickly” to a potential future covid wave and continue to enforce testing at the borders and isolation for infected people.

The move to the final stage of the Reconnection Roadmap comes as the number of cases has now reduced to just over 300, while more than 81% of adult islanders are fully vaccinated.

Posted by Scott Mills on Aug 26th, 2021
I believe the word nightclubs has gone from Jersey. Should read Nightclub! 9if that) lovely beaches though.
Posted by Danny Moisan on Aug 26th, 2021
They should rebrand it.. realization day! miraculously from today the virus will not effect you if your standing up, it will stop checking if you have a mask on! and 81% of the population will realize that they have been had!
Posted by Keith Marsh on Aug 26th, 2021
FGS ~ Take care everyone, this is a horrid virus and it is out there. Your "free" today, but use your brain.
Posted by lloyd evans on Aug 27th, 2021
Another Carrot,.......then More lockdowns.....with even stricter rules,where exactly has bieng pricked and mask wearing got the vast majority of beautifull people exactly????? See what is happening in AUSTRALIA.........comming soon too Jersey, What do i know,just been predicting EVERYTHING thats happened from the last 16 months,and WARNED everyone not too buy a weekender ticket. LLOYD EVANS
To place a comment please login Login »