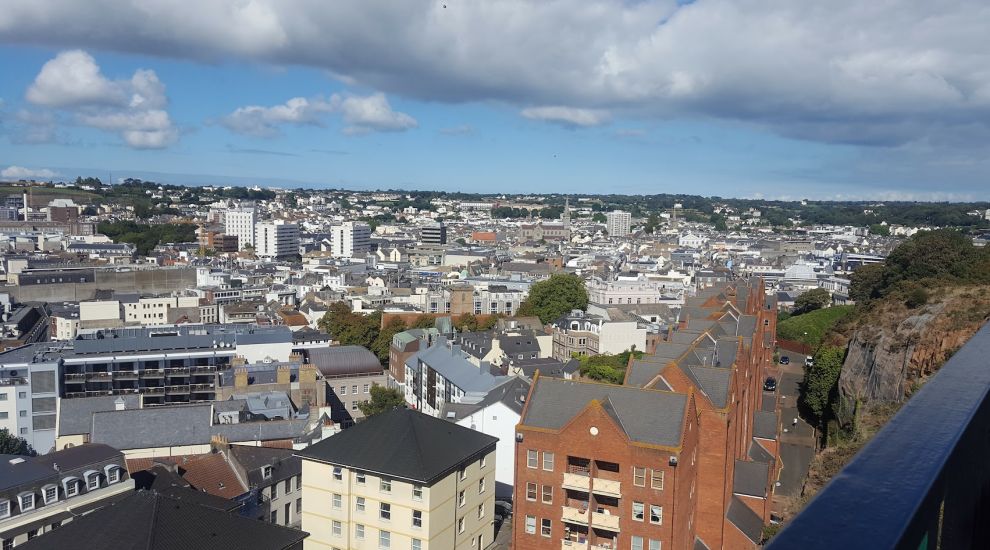 Nearly 3,000 homes will need to be built in Jersey by 2021 to keep up with demand, with a third expected to come from newcomers to the island.

The figures were released by Statistics Jersey today, following in-depth analysis of the island’s current housing and migration trends.

Their report concluded that, over the three-year period between 2019 and 2021, Jersey will fall short of having enough homes by as much as 2,750.

In line with current demand, three-bedroom homes are expected to be the most difficult to find, with a shortfall of over 1,000.

Two-bedroom homes were not far behind, however, with the quantity needed expected to outstrip those available by 920.

Among flats, one-bedrooms will be most in-demand, with 4,270 potential dwellers fighting for a supply of just 3,960 – a shortfall of 310.

Statistics Jersey found that around a third of the total demand for housing will be from those arriving in the island between now and 2021.

Among that group, 70% of the demand will be focused in the registered sector, relating to around 2,890 units of accommodation.

While the island’s main housing pressure is among three-bedroom homes, the report said that most of this group (57%) will live in one-bedroom homes, particularly in the registered sector.

Pictured: The predicted shortfall over the next three years, according to Statistics Jersey.

Despite 32% of housing demand expected to come from newcomers to the island, the statistics showed that, even if there was no inward migration to the island, there would still be a struggle for those wishing to become homeowners.

Whether seeking a one-bed, two-bed, three-bed or home with four or more bedrooms, islanders looking to buy a home will struggle. If there were a freeze on inward migration, there would be a shortfall in the number of ‘average’ family homes of 880.

If migration follows current trends of over 1,000 per year, however, there is expected to be a shortfall of 940.

Less affected by migration – whether nil or in excess of 1,500 per year – is social housing stock. The report shows that there will be a surplus of 80 three-bed homes under the most extreme immigration scenario, and 90 if there was no immigration at all over the next three years.

Meanwhile, the number of registered properties available will wildly vary depending on immigration.

If there was a migration freeze, there would be as many as 660 one-beds available, 110 three-beds, and 140 with four or more beds. Two-beds would still be difficult to find, however, with a shortfall of 290.

However, if over 1,500 people come to the island between this year and 2021, there will be huge shortfalls in every category except properties with more than four beds, where there will be a surplus of 80.

The report also showed that there may be as many as 4,550 new homeowners, moving away from rental or living in a place they do not own, in the next three years.

Of these, over three quarters were planning on using a mortgage to buy.