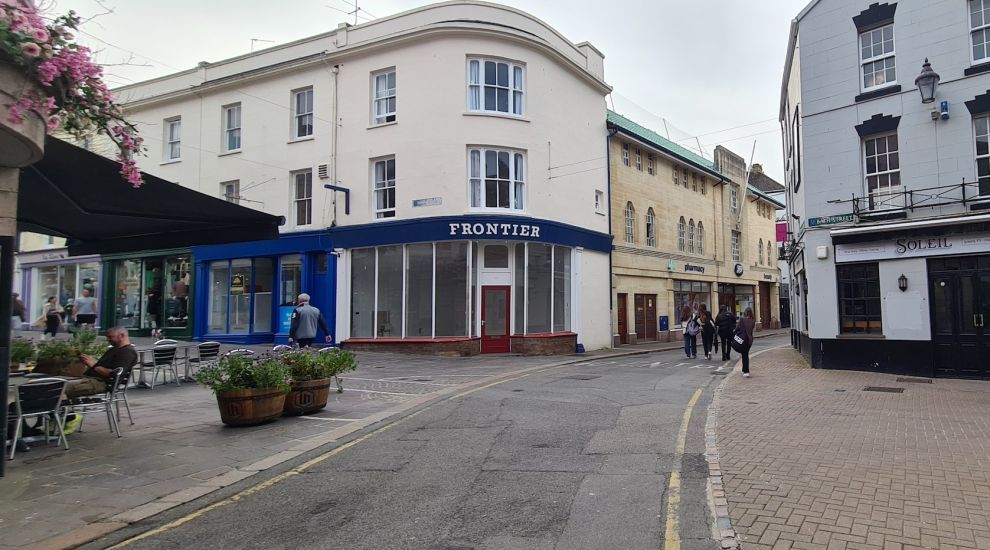 A jury of five men and six women is expected to retire today to consider their verdict in the trial of a 20-year-old man who denies kicking another man in the head while he was on the floor.

Iuri Fernando Moreira Da Silva is facing one charge of grave and criminal assault - he admits kicking a man, but argues it was self-defence.

His trial opened on Tuesday in the Royal Court, which is sitting at the Royal Jersey Agricultural and Horticultural Society (RJAHS) building, under the direction of the Bailiff, Timothy Le Cocq. 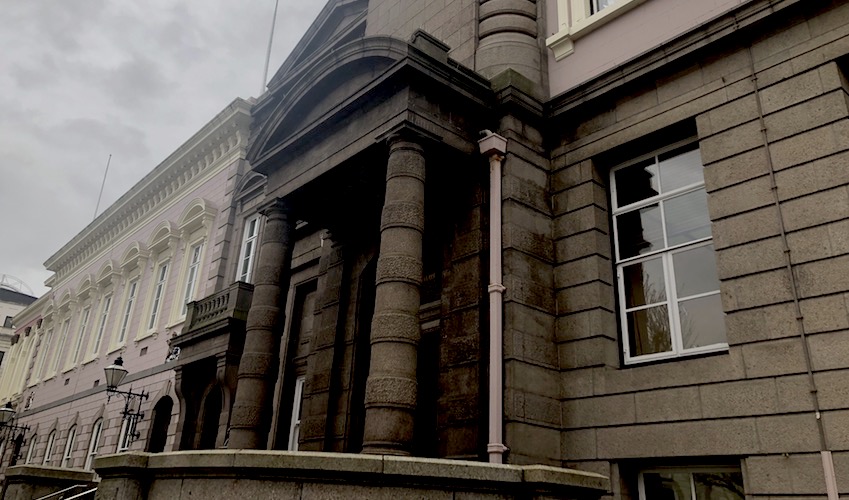 Pictured: Mr Da Silva is facing a jury trial over one charge of grave and criminal assault, which he denies.

He is accused of kicking a 21-year-old man in the head while he was on the floor, following what Crown Advocate Matthew Maletroit described as a “petty drunken verbal argument” between two groups, in the early hours of Sunday 5 July 2020, at the crossroads between Bath Street and Hilgrove Street.

Yesterday, Mr Da Silva took to the stand to put forward his version of events. He said that on the night of the incident, he was feeling tipsy, but not too drunk.

He said he had grabbed one of the alleged victim’s friends in a headlock “to prevent things getting further” as he thought an argument between his brother, and another man was “going to kick off”.

Moments later, as he saw his brother go after the same man, he says he followed him and got hold of his arm in an attempt to pull his brother back.

“That’s when I get punched from the side,” Mr Da Silva said. “I got scared that I was getting attacked because I knew there was a few of them…it’s like I blacked out for a few seconds."

He said the punch connected with his nose and right eye and that, as he took a few steps back, he felt someone grab his ankles and reacted instinctively. 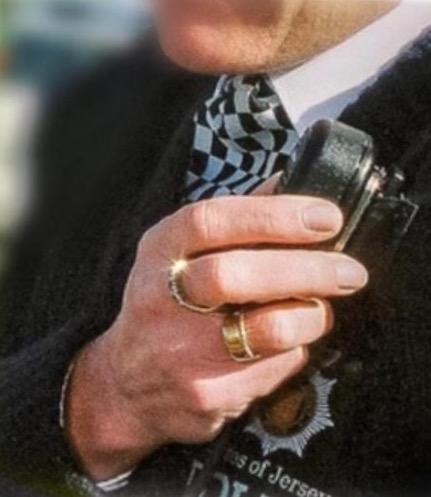 Pictured: PC Harry Matthews, who was one of the two first officers on the scene of the incident, said he had seen Iuri Da Silva give the victim, a “football style hard kick."

Mr Da Silva said he knew “for a fact” he hadn’t kicked the man to the head but suggested his friend who was near him had taken a few kicks and hit the 21-year-old’s face.

Following questions from Crown Advocate Maletroit, Mr Da Silva admitted he hadn’t been “completely honest” during his first police interview and hadn’t told officers everything as he was nervous, and didn’t know what to say.

He, however, denied giving a misleading account, or fabricating the grabbing allegation. “I genuinely thought I was being attacked,” he said.

Earlier in the day, the jury had heard from PC Harry Matthews, who was one of the first two officers on the scene of the incident.

He said he had seen Iuri Da Silva give the alleged victim a “football style hard kick” and that he he knew the kick had connected, because the man’s head recoiled.

Advocate Simon Thomas also questioned the officer in charge of the case, PC Jenny Doherty, about what he described as “omissions” in the investigation.

He noted that the Mr Da Silva’s shoes had not been seized to see if the victim’s blood might be on them or not.

She suggested that because the eyewitness was a police officer, his evidence was strong enough that other officers might have felt they didn’t need to seize the shoes.

The officer also accepted that at least three witnesses to the incident hadn’t been asked to provide a statement.

When asked by the defence lawyer whether she accepted the investigation could have been more thorough, PC Doherty agreed.

Advocate Thomas also read out two statements from Mr Da Silva’s family friend and employer, who described him as “honest, reliable, hardworking, caring, responsible, kind, dependable, calm and mature for his age,” as well as “honest, trustworthy and hardworking” and “a valued member of the team."

The jury of five men and six women is expected to retire today to consider their verdict after hearing closing speeches from the Crown Advocate and the defence lawyer, as well as directions on the law from the Bailiff, Timothy Le Cocq.