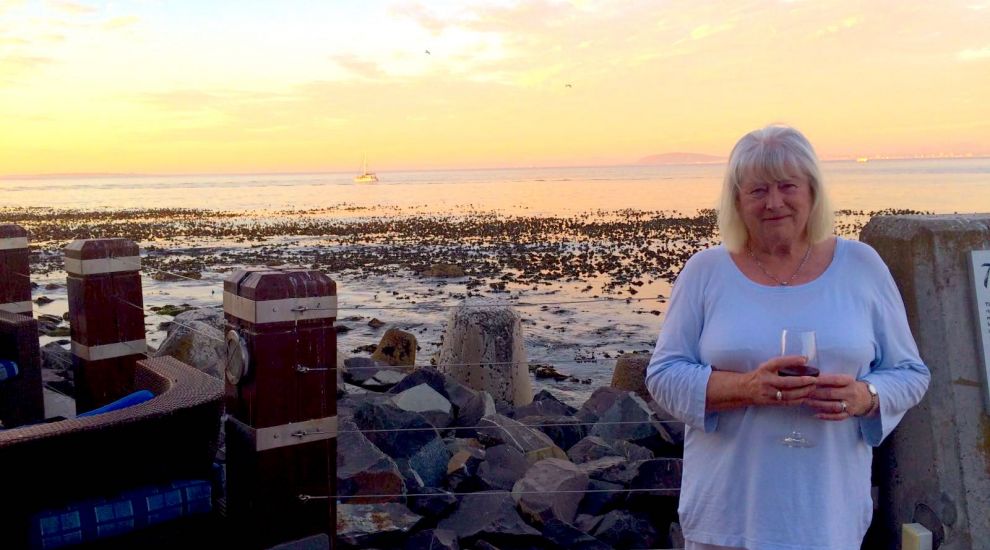 An inquest into the death of a former honorary police officer who died from stab wounds to the neck is to open today, ahead of her funeral later this week.

Pamela Margaret Nisbet (68) was taken to hospital by the Emergency Services on Tuesday 6 August, but died of her injuries shortly after.

Her death sparked a police investigation, with her son - Andrew Charles Nisbet - later being charged with murder.

He will appear in the Royal Court later this week. 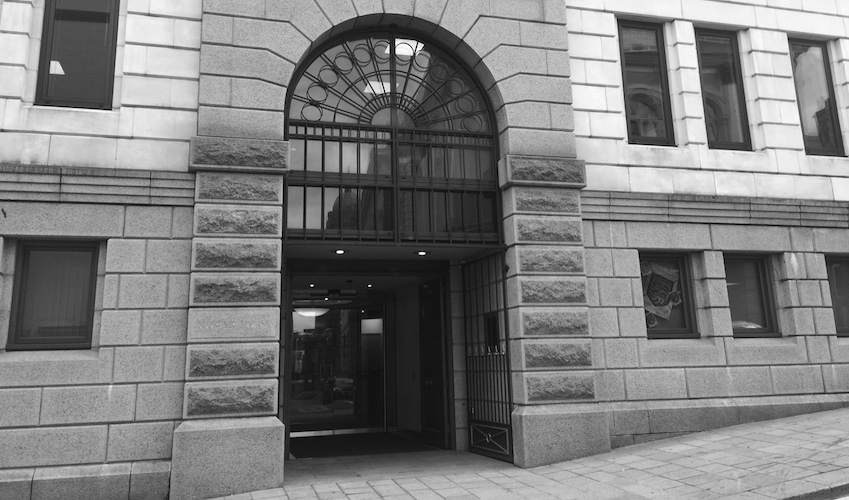 Pictured: The inquest will take place at Morier House.

At today's inquest at Morier House, Mrs Nisbet's body is expected to be released in order that her funeral can take place.

It is currently scheduled for 13:00 at St. Brelade's Parish Church on Friday 30 August.

In a notice published in the government Gazette, "past and present members of the municipality of St. Peter" were invited to attend by Constable Richard Vibert.